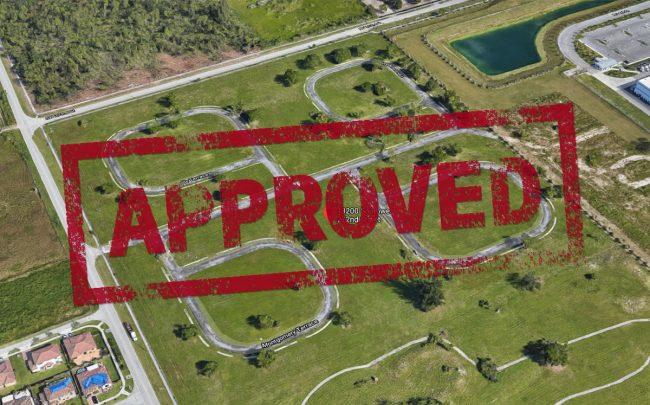 Amazon secured approval to build what could be its largest distribution facility in South Florida.

Miami-Dade County commissioners voted unanimously on Wednesday to sell a vacant lot at 13200 Southwest 272nd Street in south Miami-Dade to Amazon, according to the Miami Herald.

Amazon will pay the county $22.1 million for the site, which will allow the e-commerce company to build a new distribution center near the Homestead Air Reserve Base, the Herald reported. The warehouse could be Amazon’s largest distribution center in South Florida, according to the Herald.

Amazon plans to invest $80 million at the property.

About 25 percent of the funds used to purchase the site will go to the Miami-Dade Affordable Housing Trust Fund, and the remainder will go toward the Homestead Air Reserve Base Fund.