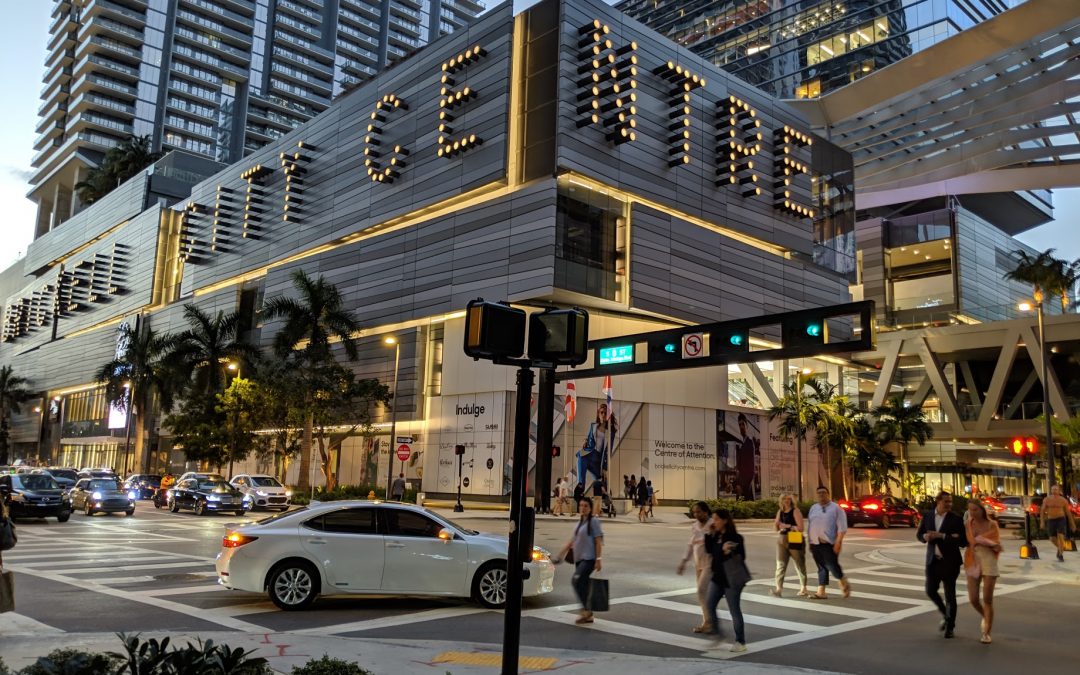 Sales were up at Brickell City Centre’s retail shops during the first half of the year, developer Swire Properties reported last week.

Swire previously reported that retail sales growth during the year that ended in December 2018 was even faster at 153.4%, although many stores hadn’t yet opened in the prior year.