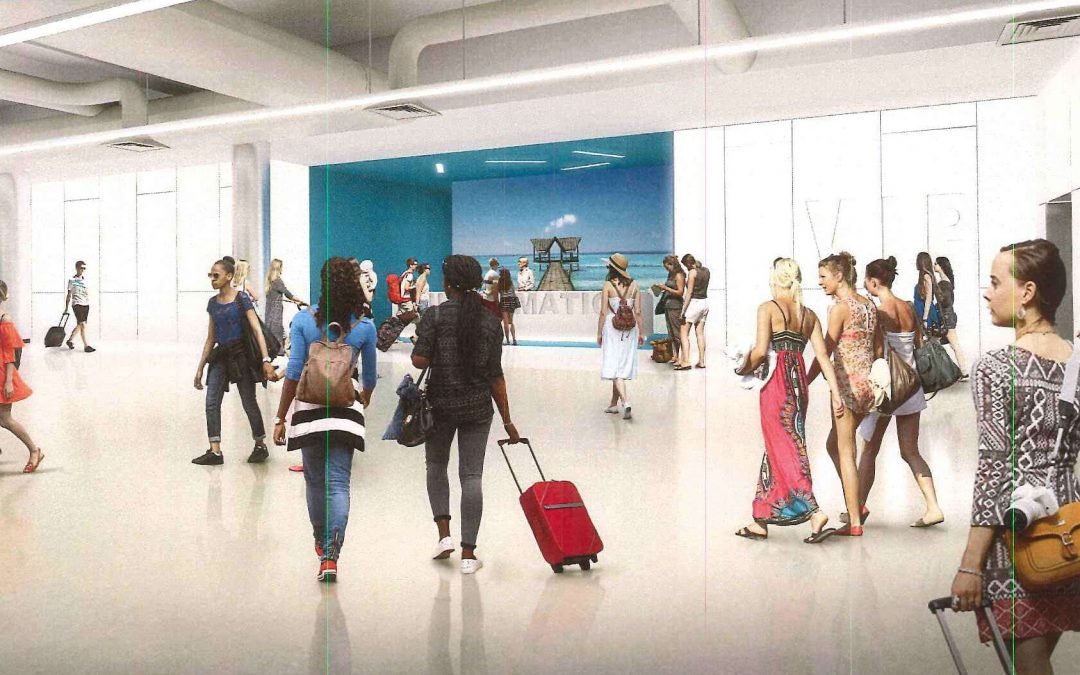 Miami-Dade county commissioners approved a deal with Carnival Cruise Line for a $195 million expansion of terminal F at PortMiami.

Carnival wants to expedite construction of the terminal so that it can accommodate their biggest Excel class ships upon delivery. Completion of the newly expanded facility is expected in October 2022.

The new ship will be powered by liquefied natural gas. It remains unnamed, but will be a sister ship to Carnivals’ Mardi Gras.

Terminal F will become the third facility at the port dedicated to Carnival, which is currently the largest cruise operator in Miami.

Carnival will pay $120.3 million towards the expansion, and an additional $429m in fees over 20 years is expected as revenue towards the county. Carnival will also have two 7 year extension options. The county will be responsible for construction cost overruns.

Terminal F is visible from the MacArthur Causeway, with tent-like structures that are illuminated at night will be expanded.

The terminal will have a simple and open design which maximizes  the use of facial recognition technology and other elements to move guests through the embarkation process.

Berenblum Busch Architects of Miami is designing the terminal expansion.

In total, there is now nearly $1.2 billion in new cruise terminal space coming to PortMiami, which is already the biggest in the world. In addition to the $195 Carnival terminal, there is:

Other projects at PortMiami include a Virgin Trains station and a $300 million Royal Caribbean Global Headquarters. 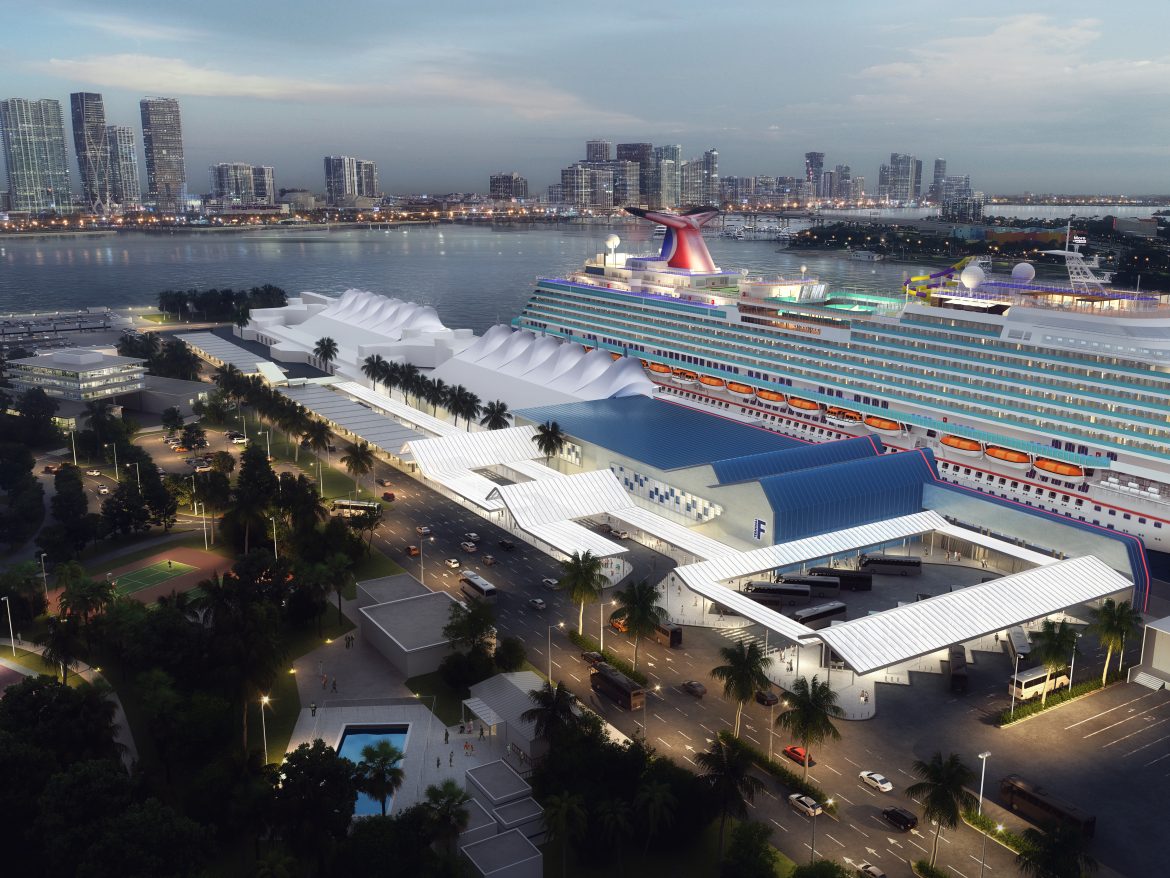 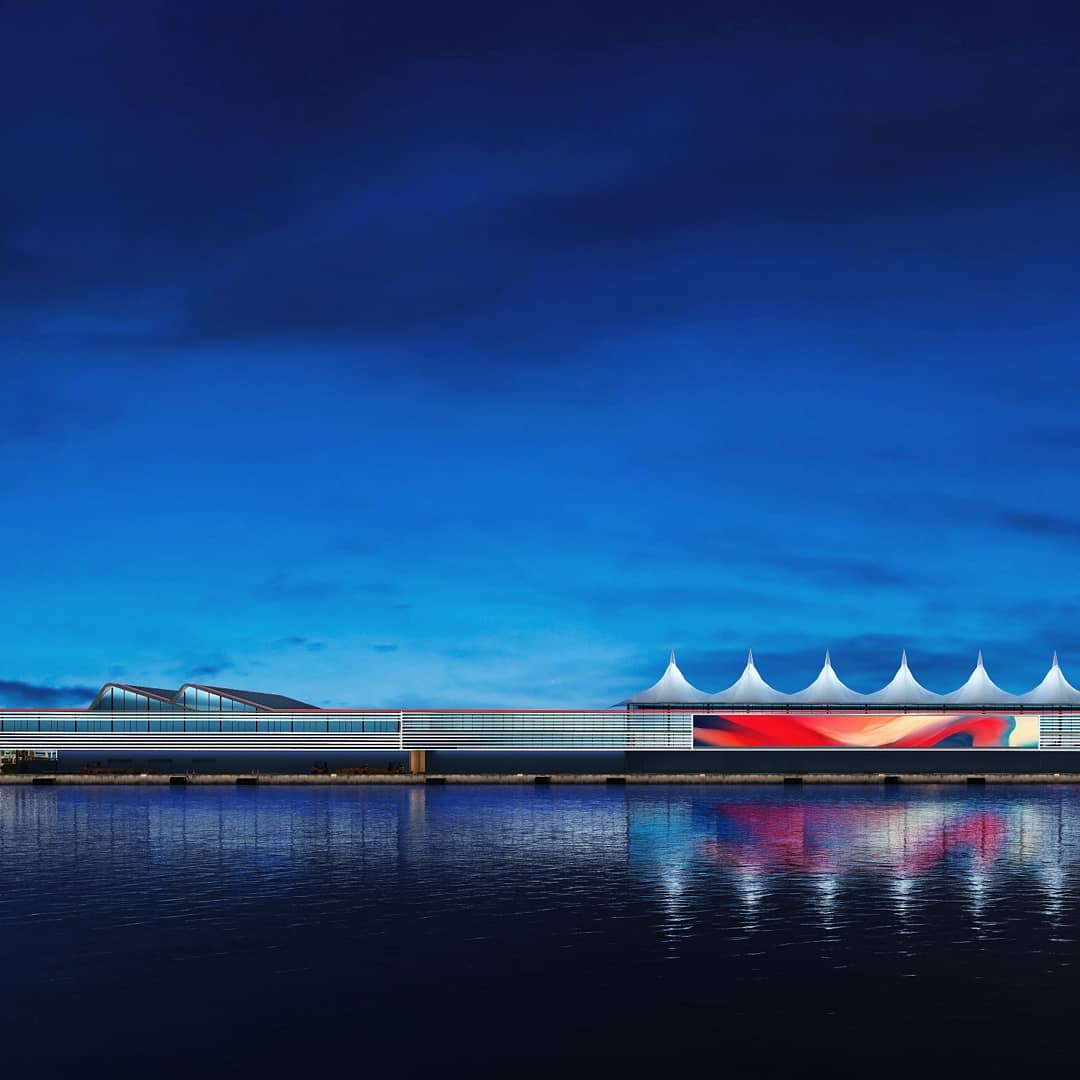 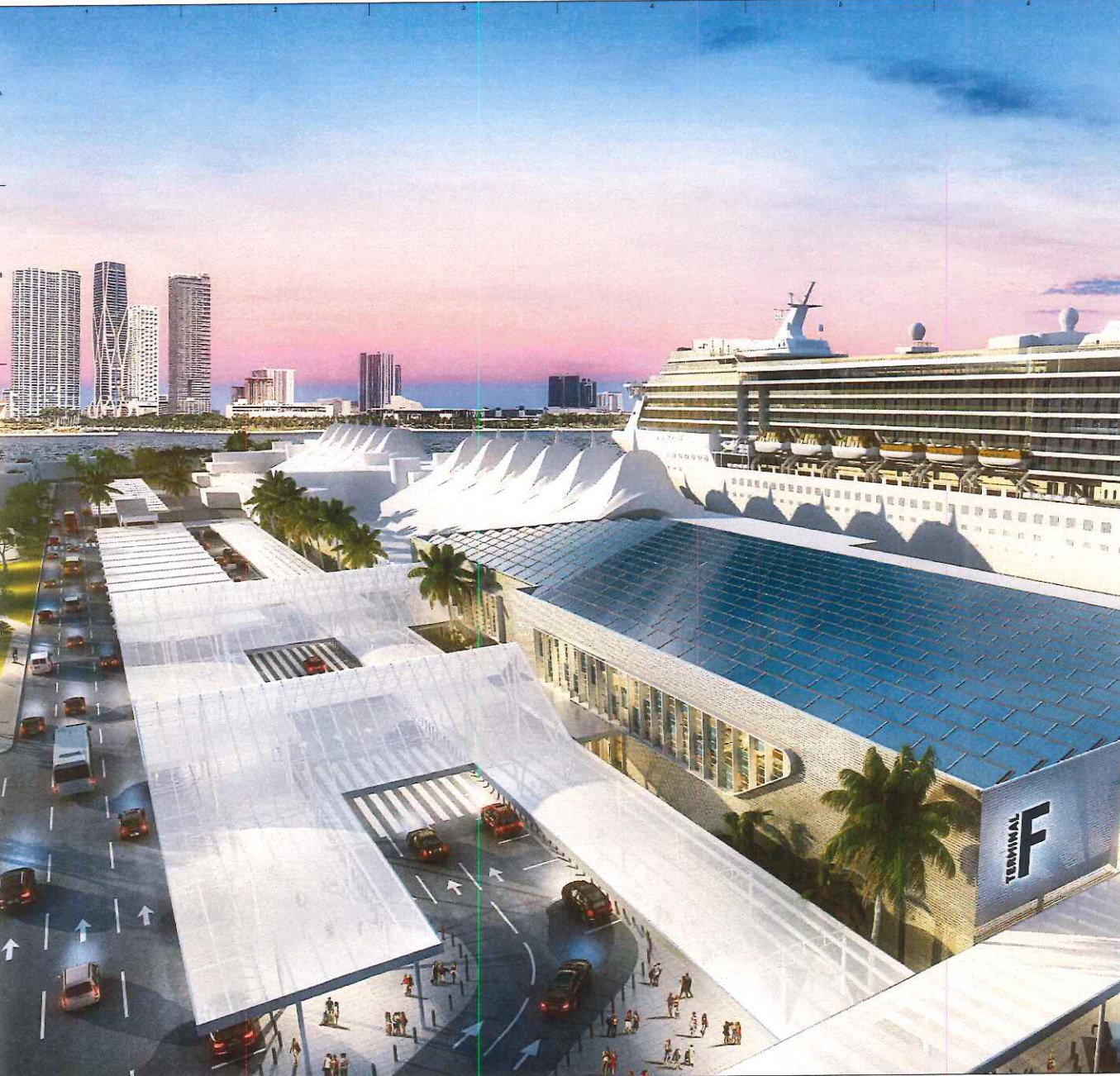 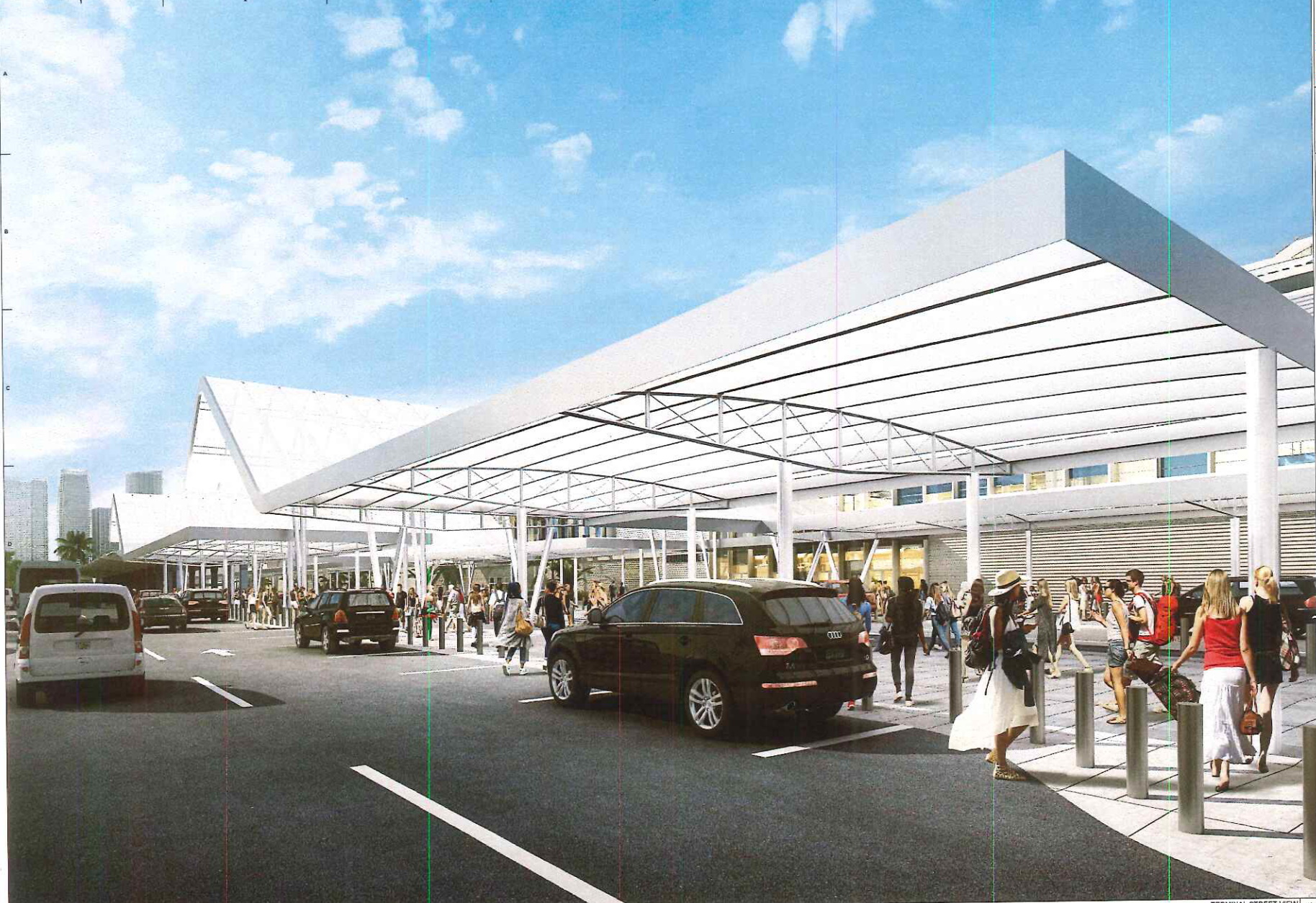 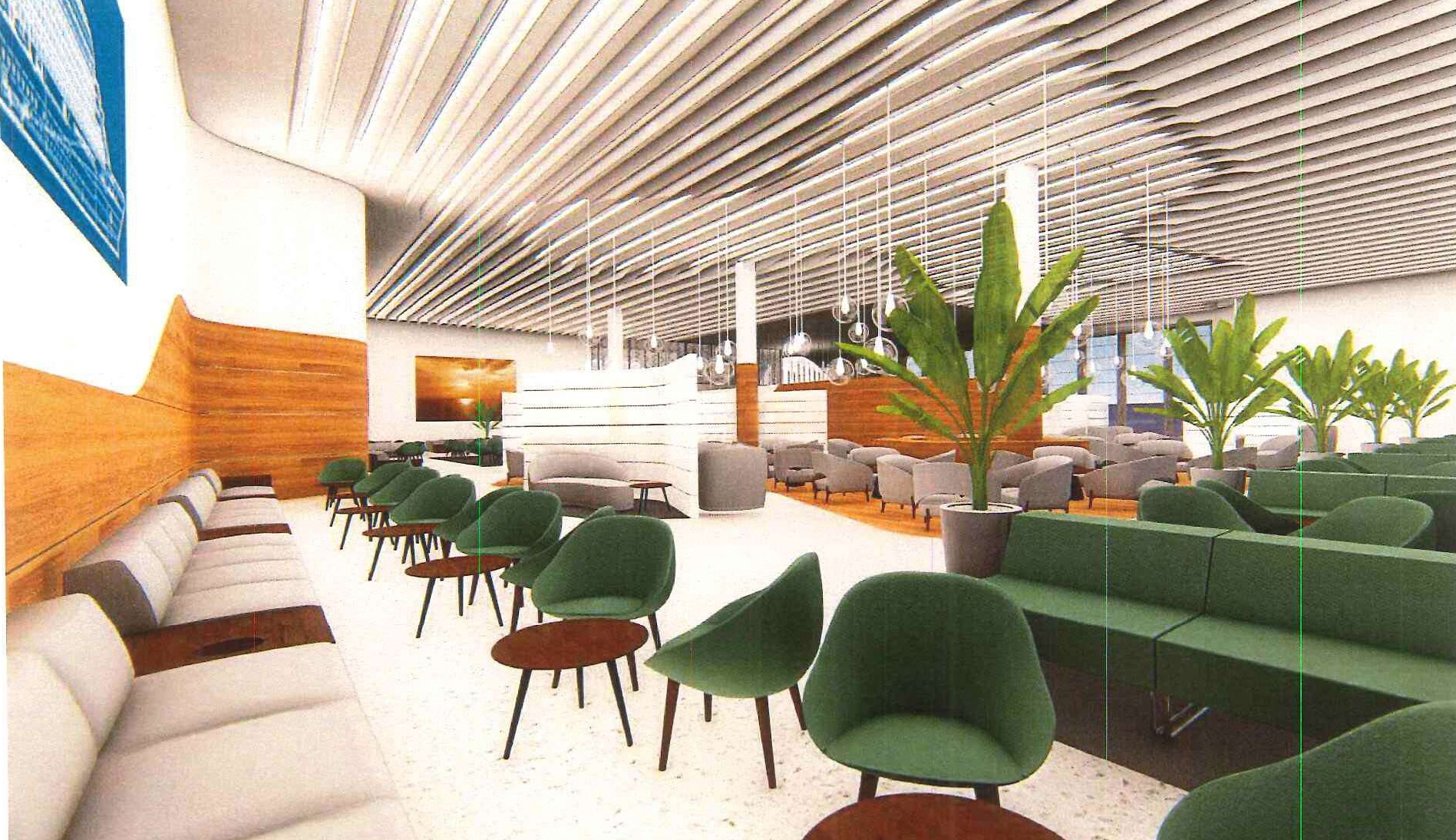 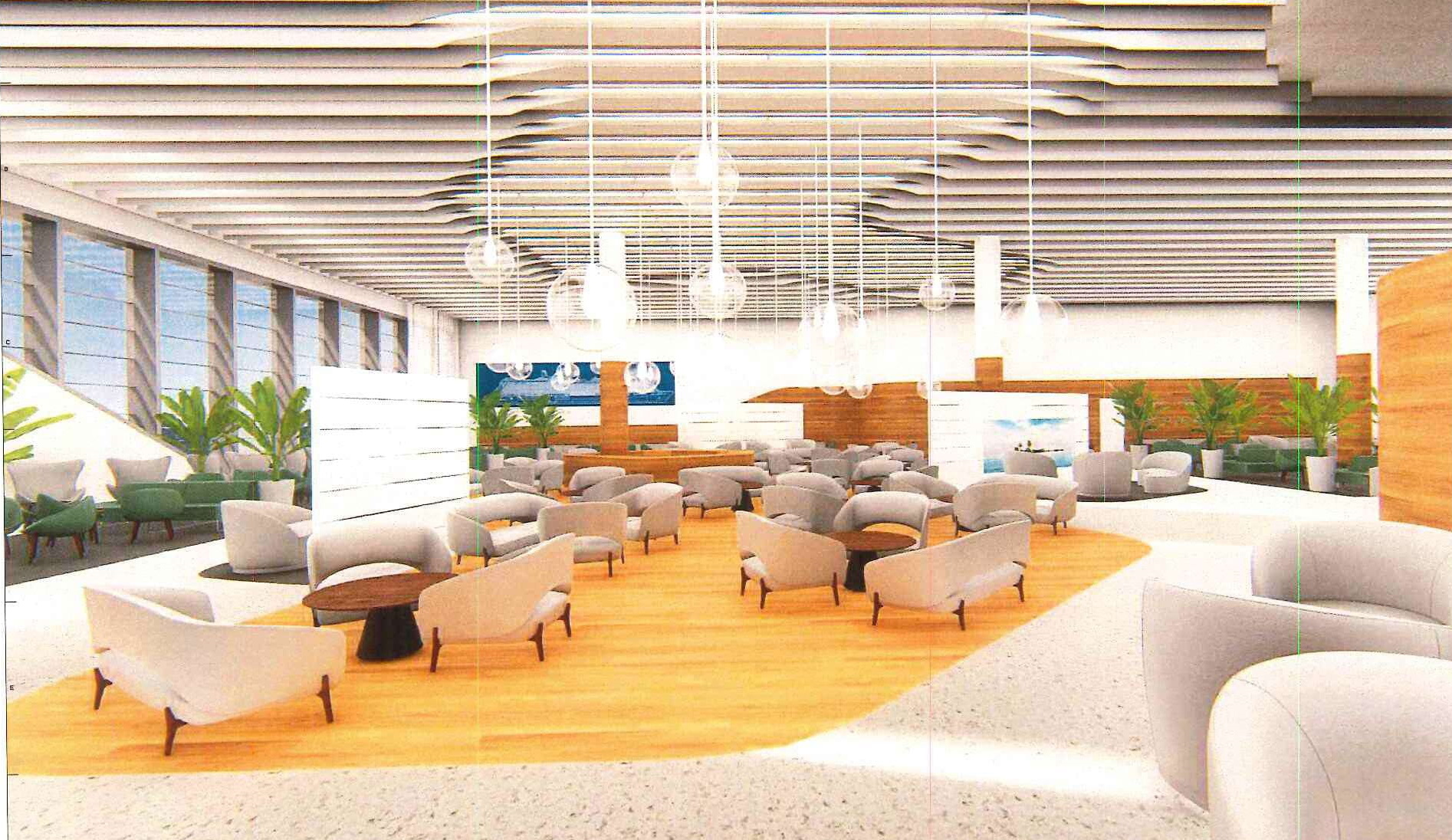 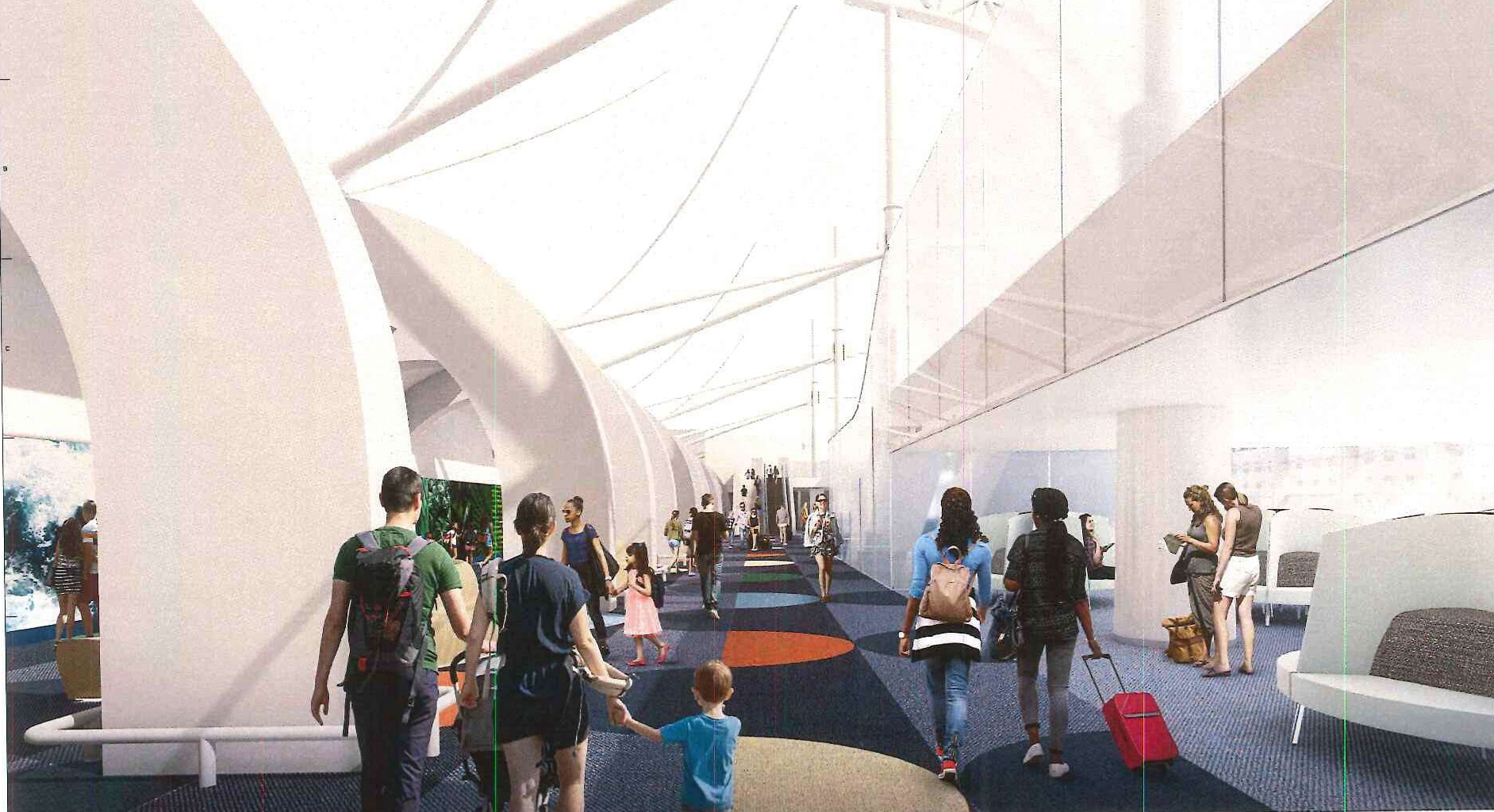 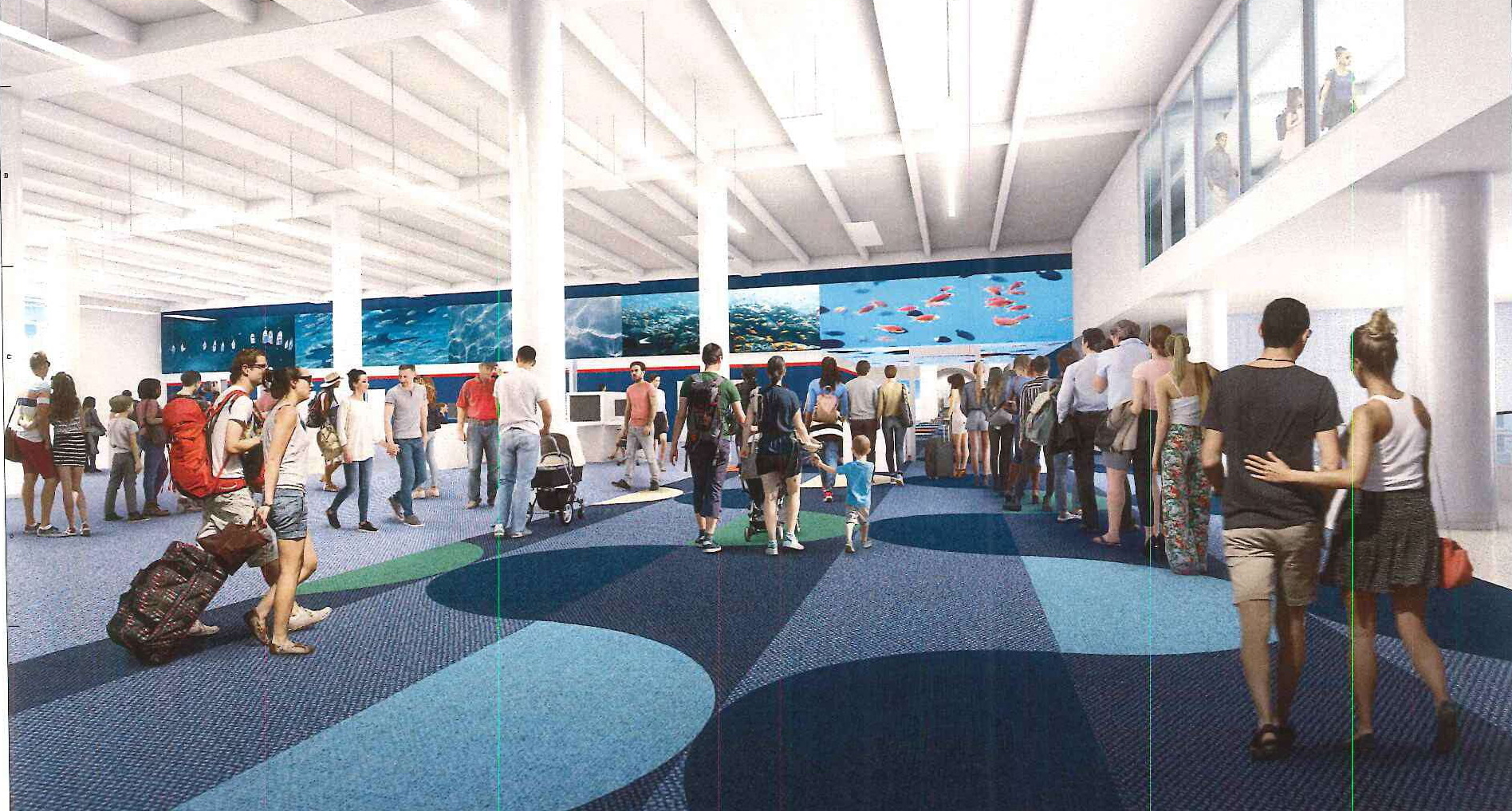