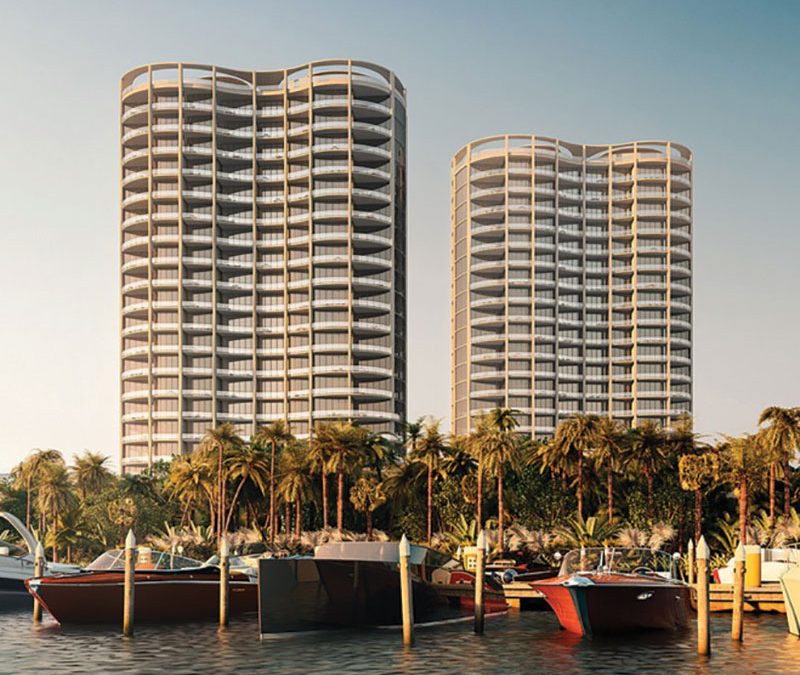 Coconut Grove residential realty prices have been increasing over the past several years and the area is considered one of the hottest three hottest for those looking to buy, according to NeighborhoodScout’s data. Also, according to data collected by the David Siddons Group, average prices per square foot rose in 2018 from 2017.

Within the past 24 months, two townhomes went over the $1 million price point on Oak Avenue and overall residential prices have definitely increased, said Joe Higgins, broker for Grove Town Properties Inc. Townhomes going for more than $1 million is a new and “interesting” development in the Grove’s realty scene, he said.

According to Mr. Higgins, Grove Town Properties has been busy in January with four listings that went under contract last month and the Grove “is always going to do well” because it’s a “destination point” for people. The Grove went through an identity crisis and is now finding its redefined identity with new condominiums on Bayshore Drive, the recent opening of Park Grove, a luxury condo building and a high demand for new product being built at higher price points, Mr. Higgins said.

New on the market at Park Grove is a 3,590-square-foot four-bedroom condo with five and a half bathrooms, a private elevator, fully furnished, marble flooring and 12-foot ceilings. The amenities at Park Grove include four pools, a theater, and a gym and sauna. That condo is going for $4,250,000 with Elliman Florida.

There’s a market for product over $1 million and people are willing to pay because of a demand to live in the Grove, Mr. Higgins said. But any single-family homebuyers will have difficulties finding anything under $500,000 that doesn’t need to be torn down or completely renovated in the older parts of the Grove.

This interest in the Grove could be leading sellers and developers to overprice their properties, however. Over the past 12 to 18 months, Mr. Higgins said he has noticed a lot of price reductions, which he attributes to sellers overpricing in the beginning.

“The Coconut Grove market has shown very low levels of inventory in both 2017 as well as in 2018. We are predominantly experiencing a neutral market, which means the market is very balanced and healthy,” according to the David Siddons Group of EWM Realty International. “This is rather normal for the Grove. This section of Miami saw slight increases of inventory in 2015/2016, which were followed with some minor price corrections and the market is now in balance again.”