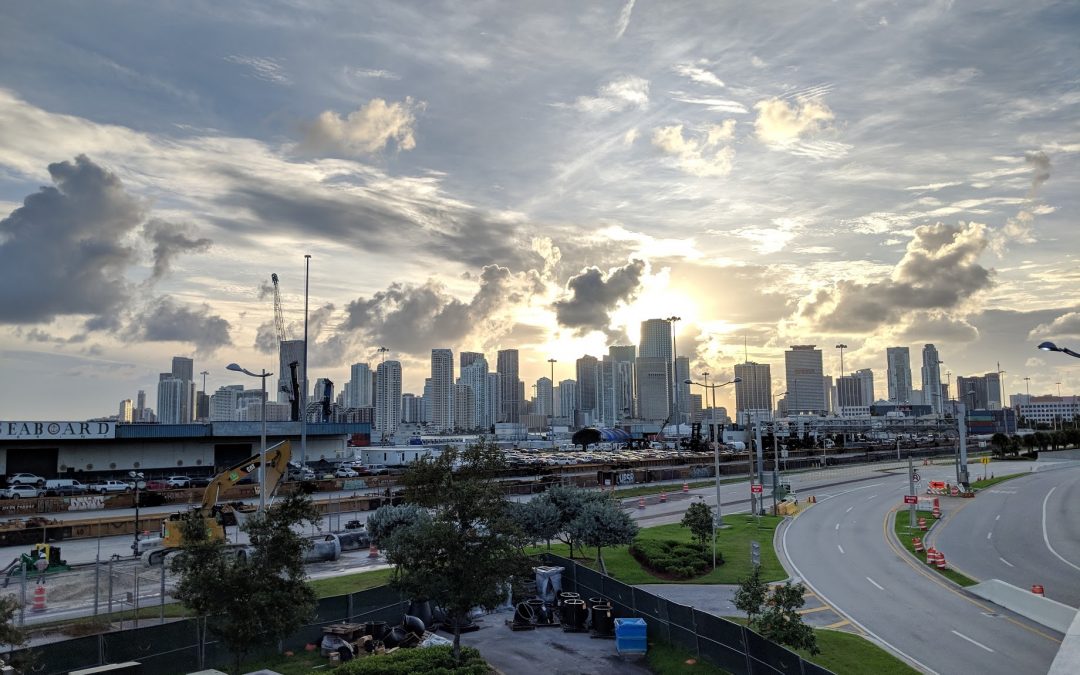 Miami could be getting a rapid transit system from the airport to the seaport under a plan proposed by a county commissioner.

Commissioner Rebeca Sosa announced that she was preparing legislation to move forward with the system, at a Miami-Dade Tourism and the Ports Committee meeting yesterday.

Sosa said the system would allow passengers to stay at two new hotels planned at the airport, before boarding a cruise ship.

PortMiami has been booming, with a record breaking 5.6 million passengers in the 12-month period ending September 2018. The port is already the busiest in the world for cruise traffic.

New ships and terminals are coming on line and are expected to send cruise traffic soaring.