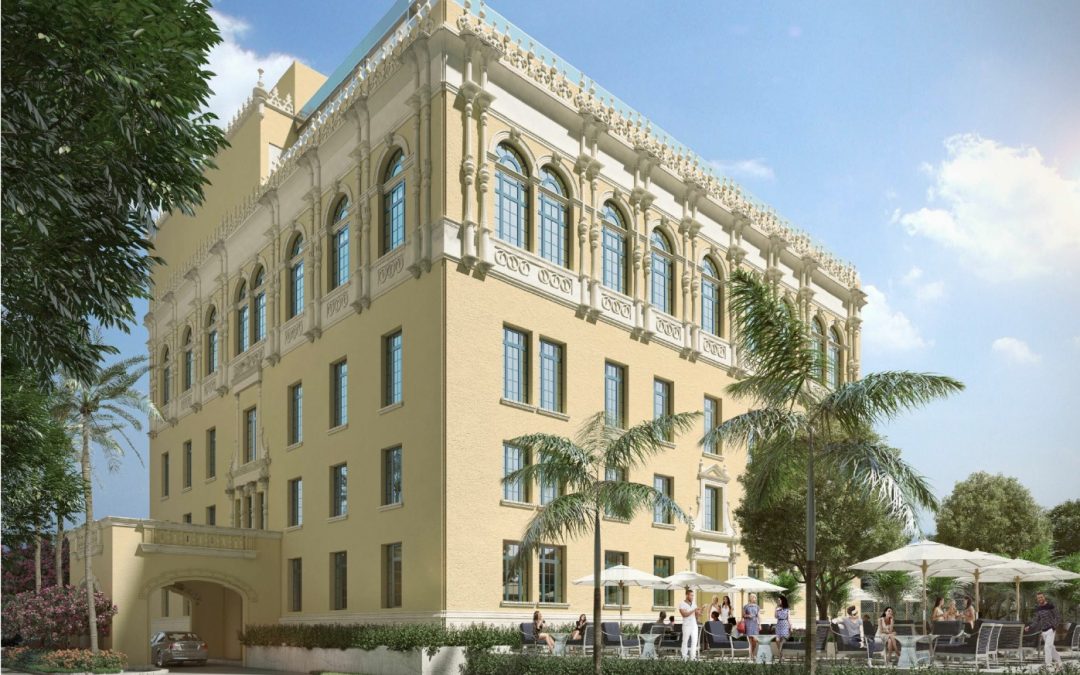 The man behind LIV Nightclub at the Fontainebleau is working on plans for a new restaurant at the historic Miami Women’s Club.

David Grutman’s Groot Hospitality is listed as the tenant for a construction permit filed in August to build out the space. Grutman hasn’t publicly announced the restaurant yet.

The new restaurant will span 14,838 square feet, including 11,396 square feet of renovated space and a 3,442 square foot addition.

The Women’s Club property was built in 1930 and is being restored under a plan approved in 2017 by the Historic Preservation Board. A rooftop lounge and bayfront outdoor dining deck are among the approved plans. A baywalk was also recently opened to the public behind the property.

There is also room for a second tenant to be added to the property.