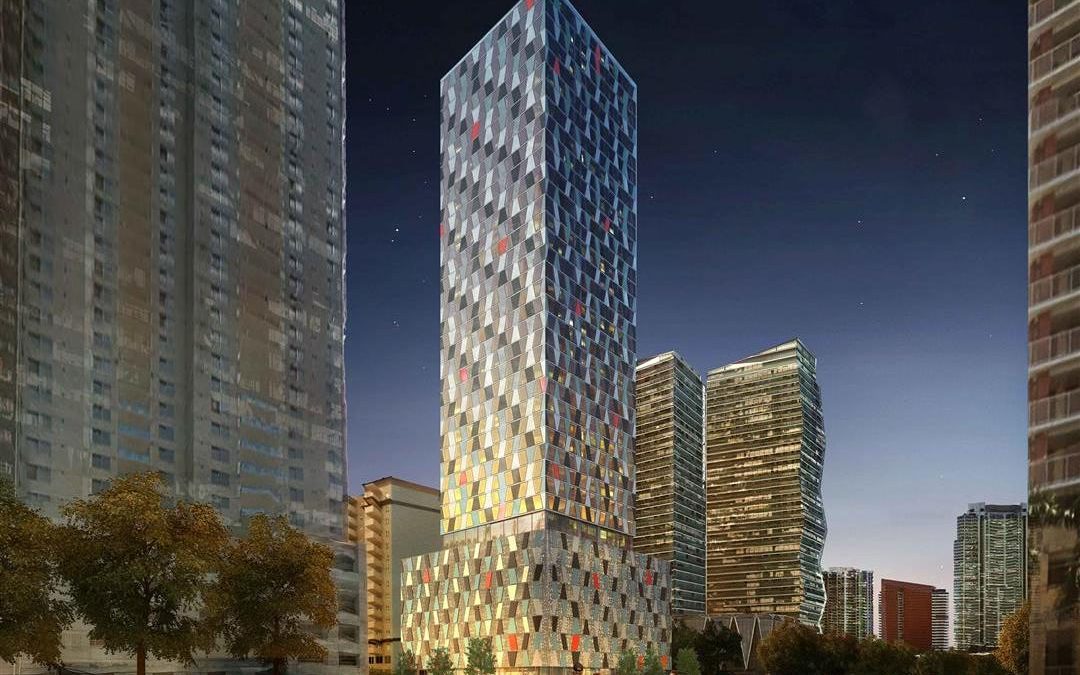 The Federal Aviation Authority has given approval for a 42-story hotel Wyndham Hotel to begin construction across from Mary Brickell Village and the Brickell Metrorail station.

According to the FAA ruling issued yesterday, the tower can be built at 480 feet above ground, or 485 feet above sea level.

Review by the agency took 16 months, with the application first submitted in August 2018.

Brazilian developer Galwan is planning 445 hotel rooms and 11,389 square feet of retail, according to an agreement with Miami-Dade’s Water and Sewer Department that was recorded in December 2018.

Construction isn’t likely to begin anytime soon though. Although a dry run construction permit was filed last year, it has been abandoned and no active permitting now appears to be taking place. The lot remains empty as of yesterday. 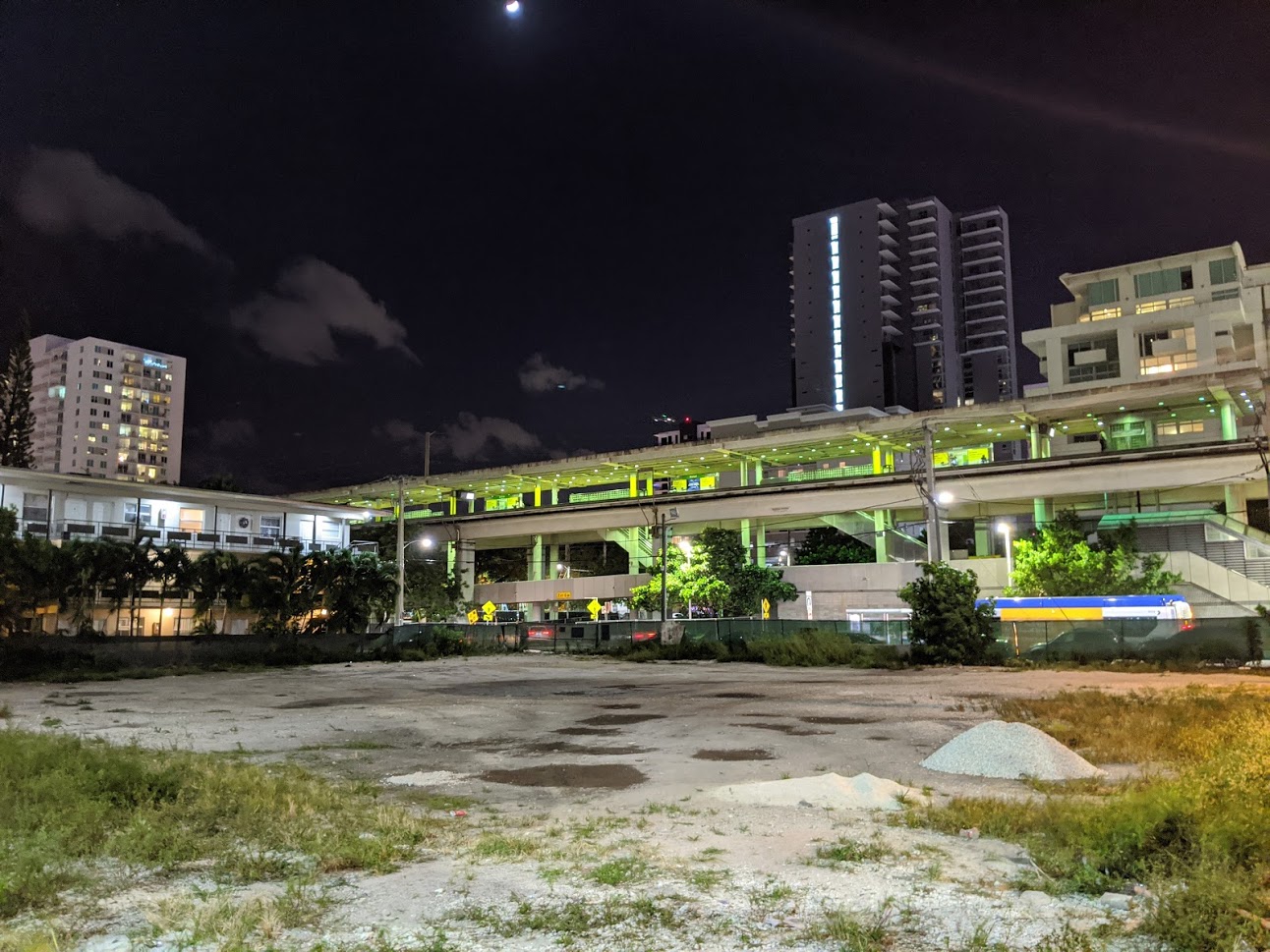