Service between Miami and Orlando is planned to begin in 2022.

Four zones are included in the project. Work already began at two zones in and around Orlando International Airport.

Another two zones, including upgrades of existing tracks from West Palm Beach to Cocoa and laying new tracks from Cocoa to Orlando will begin imminently.

Five contractors have been named for the project. They are Hubbard Construction Company, Wharton-Smith Inc., The Middlesex Corporation, Granite and HSR Constructors.

Zone One is comprised of a Vehicle maintenance Facility on approximately 70 acres located one-mile south of Orlando International Airport .

Zone Two is a 3.5 mile section in the heart of Orlando International Airport. Scope of work will include clearing land, building drainage structures and pump stations, utility relocation, excavation and rail bed embankment, trench and bridge construction, track and signalization installation, and reconstruction of one of the airport interchanges.

Zone Four includes the upgrade of 129 miles of existing track from Class IV to Class VI (allowing service up to 110 MPH). Virgin Trains USA has contracted with HSR Constructors for most of the work within this zone, including the shift of 298,000LF (56 miles) of existing track, the construction of 100 miles of new Class VI track within the existing right of way, the rehabilitation of 28 miles of existing sidings, the installation of approximately 40 new turnouts and crossovers and relocation of another 40, the relocation of fiber duct parallel to the ROW, the installation of new signal systems including Positive Train Control, the construction of second main track, modification/replacement of surfaces and the upgrade of crossing signal protection at 155 locations, and the replacement of 19 bridges. 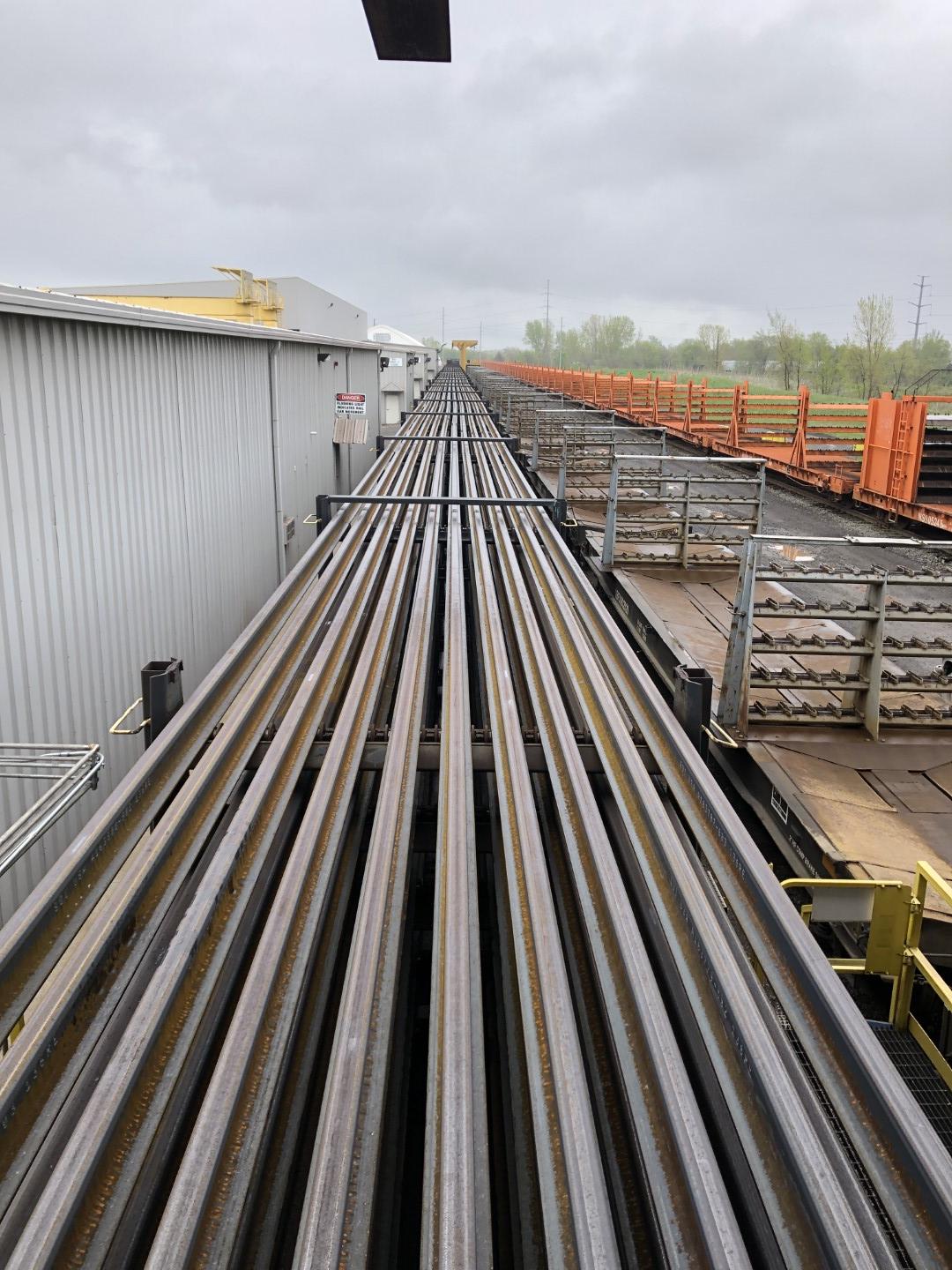