Construction on a massive sales gallery for the 98-story Waldorf Astoria Hotel and Residences is underway.

The pre-fabricated sales gallery structure will include 6,144 square feet of space, with 20-foot ceiling heights, according to a construction permit. Total construction cost is $1,075,300, the permit states.

In August, a spokesperson for the developer told The Next Miami that the sales center will open in early 2020.

The $1 billion Waldorf tower will become Miami’s tallest at 1,041 feet above ground when completed. A hotel and luxury condos are planned within the tower.

PMG, Greybrook Realty Partners and S2 Development are the developers. The partnership obtained a a $33 million pre-construction loan from Bridgeinvest to begin work on the project earlier this year.

Sieger Suarez is designing the Waldorf tower, with Carlos Ott the conceptual architect. 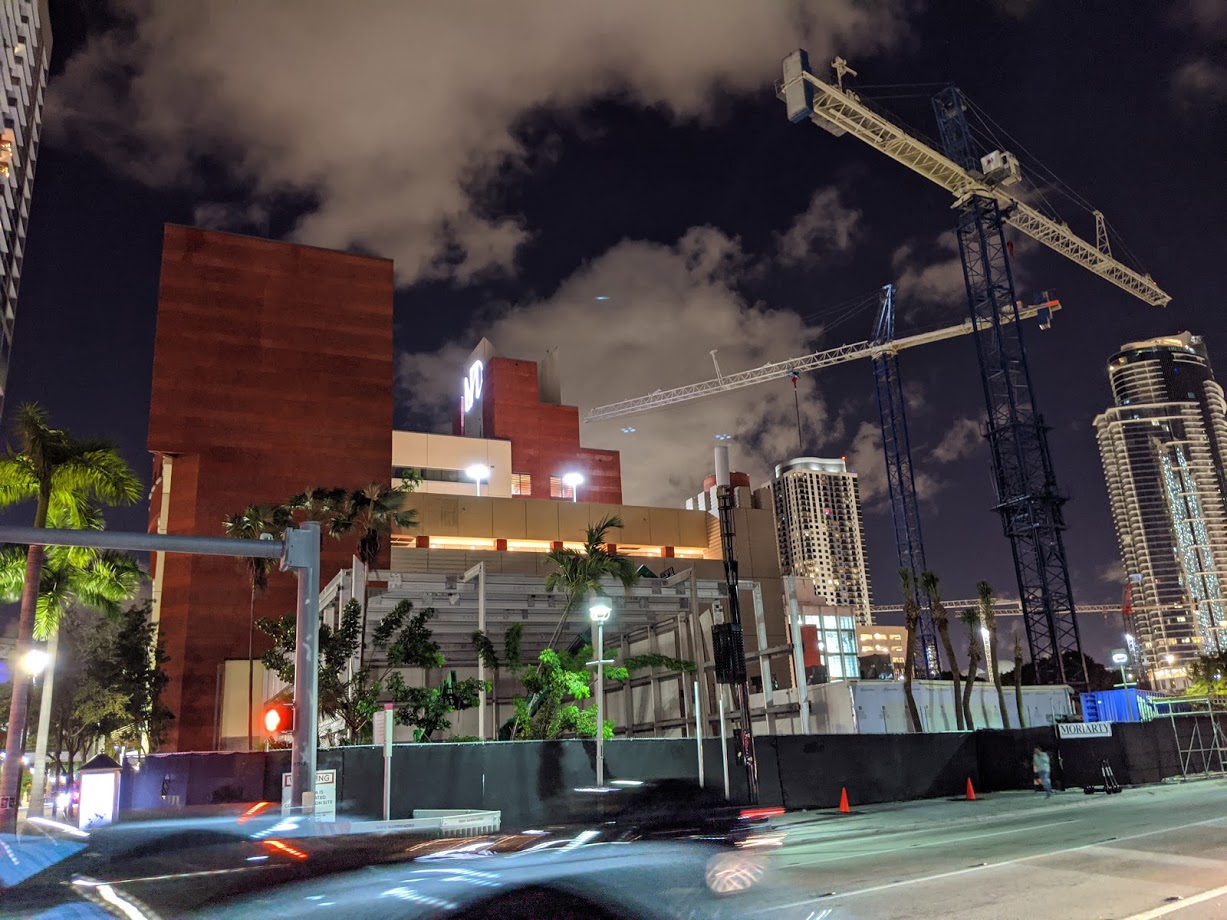 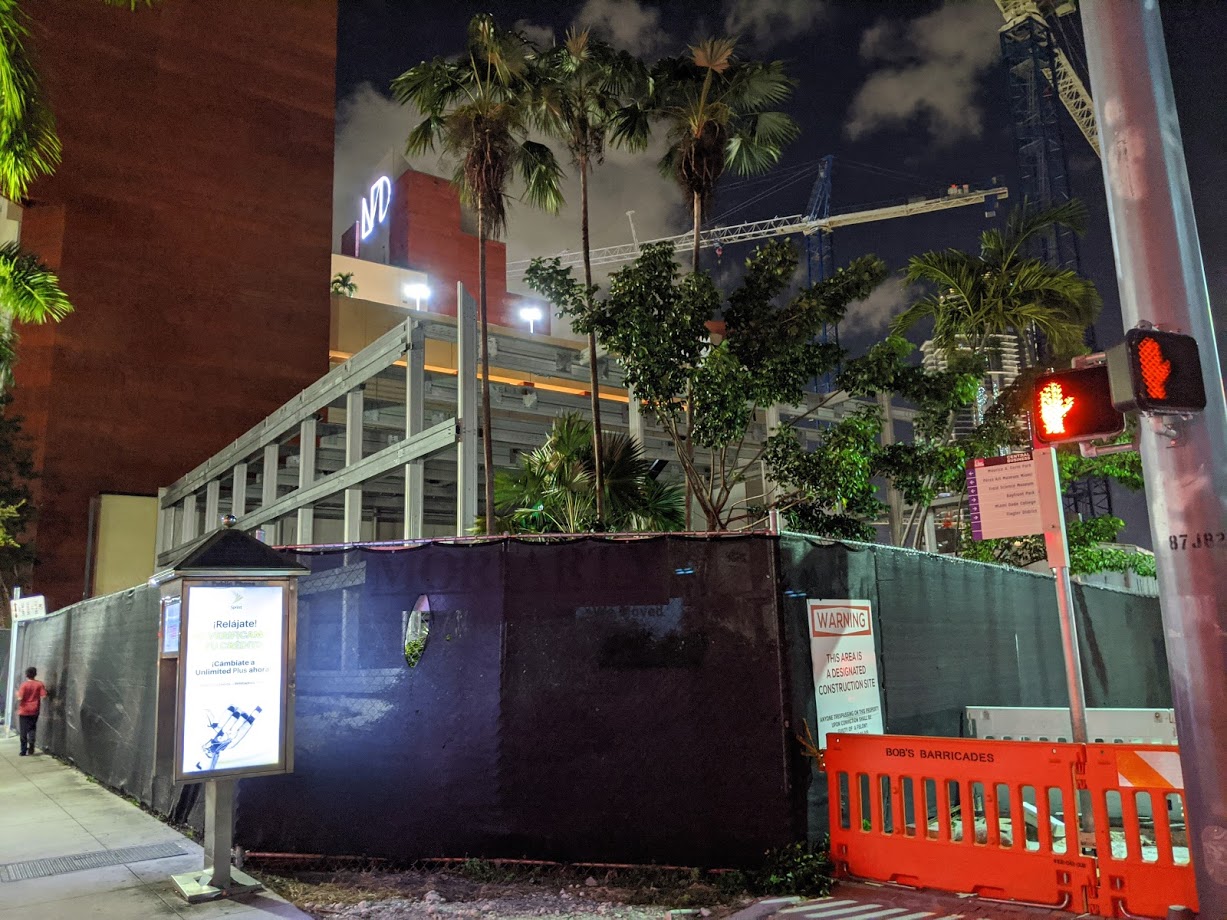 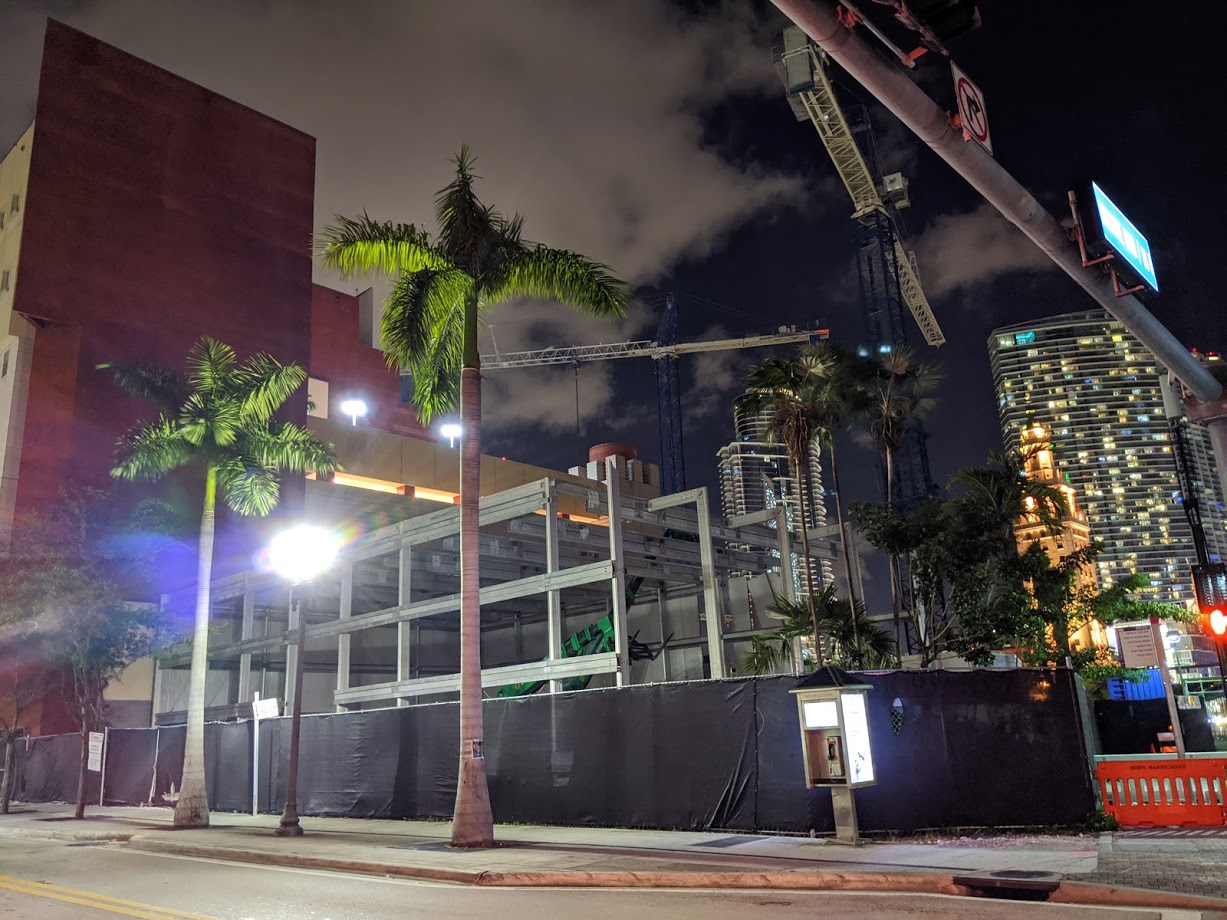 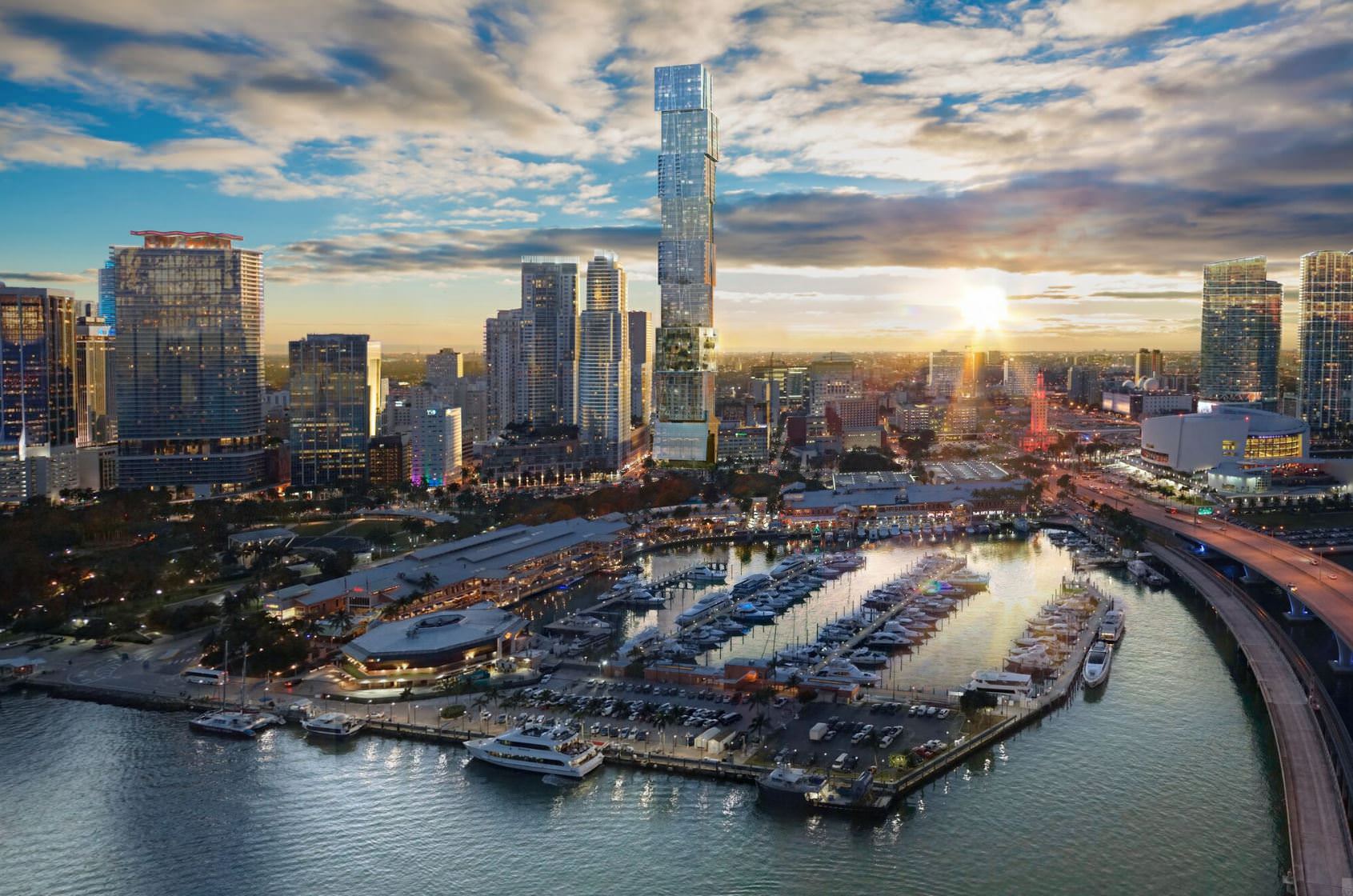