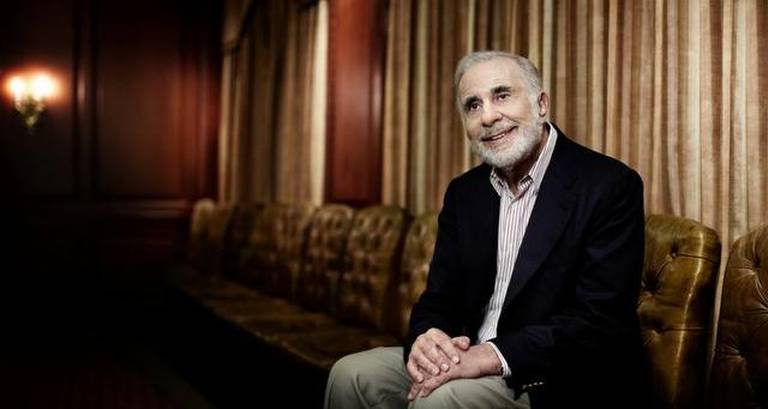 Icahn, the founder and majority shareholder of the conglomerate Icahn Enterprises, relocated his firm from the General Motors Building in Manhattan to the 14-story Milton Tower in Sunny Isles Beach, according to the New York Post.

Icahn signed a 23,463-square-foot lease in 2019 and moved into the space on the 12th floor during the first six months of 2020, said Guy Gil, a co-leasing director at the Coral Gables-based real estate development firm J. Milton & Associates.

Icahn did not immediately respond to an interview request.

“Icahn’s relocation is going to bring a lot of money into Sunny Isles Beach. It’s already brought other tenants into the building,” Gil said.

Icahn had been planning a relocation to South Florida since September 2019. Before his move, Icahn was a seasonal resident with a home in the uber-rich community Indian Creek Village.

The building’s amenities include 24/7 access, security, gym, ground-floor cafe and a six-story garage. The firm started to sign tenants in early 2019. The building was completed in March 2020.

The firm has leased office space to local family offices, law firms, banks and hedge funds. It is seeing more inquiries from companies based in the northeast.

Leasing activity has not been affected by the pandemic, Gil said.