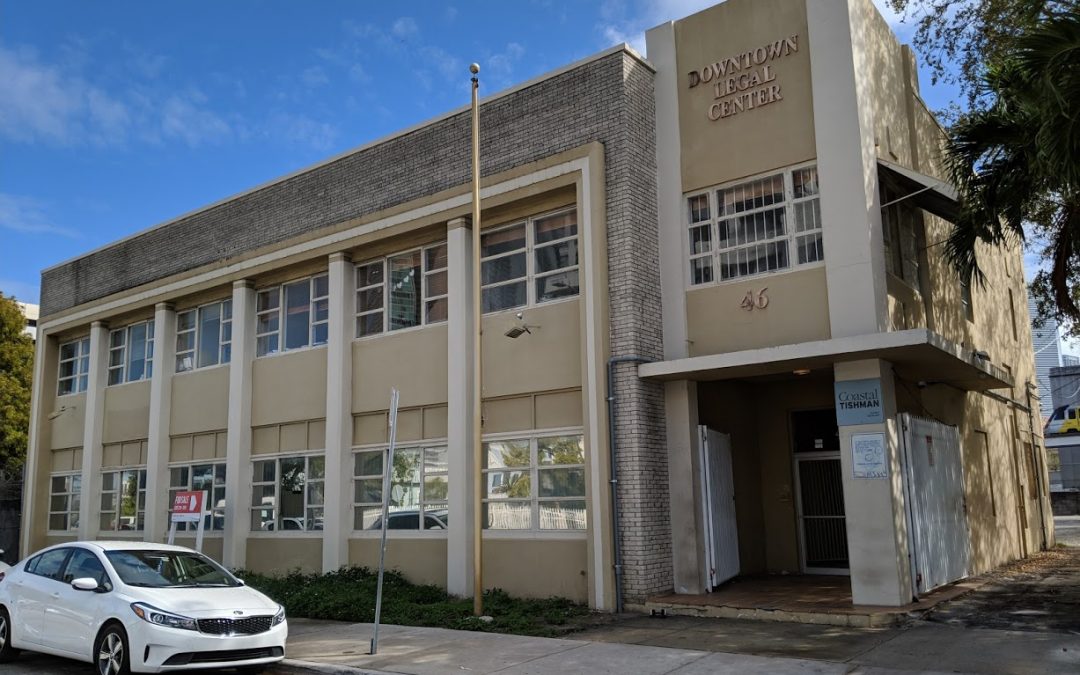 Melo Group has completed demolition of a downtown Miami building where another development may be in the works.

Next door, Turkey’s Okan Group is planning Okan Tower, which will include a Hilton hotel, condos and offices.

On another adjacent property, Melo has started foundation work on the twin-tower Downtown 5th project, with twin 53-story towers that will have 1,042 apartments.

On yet a third adjacent property next door to the newly demolished building, Melo Group recently won approval from a Miami board to remove historic designation from an annex building of the Central Baptist Church. The church supported removal of the designation, and a report from historians said the architecture was undistinguished. Melo intends to build another development there in an agreement with the church 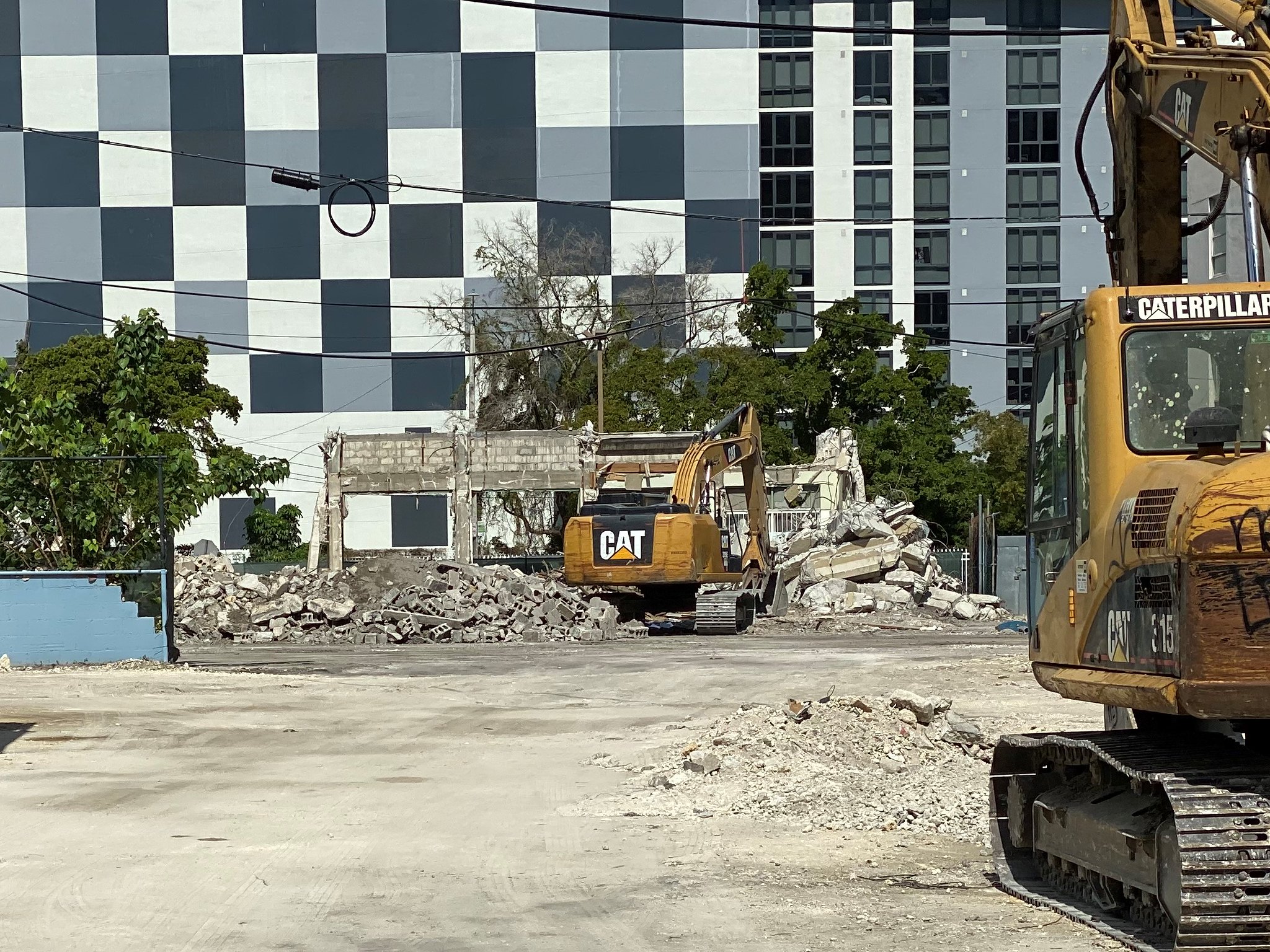 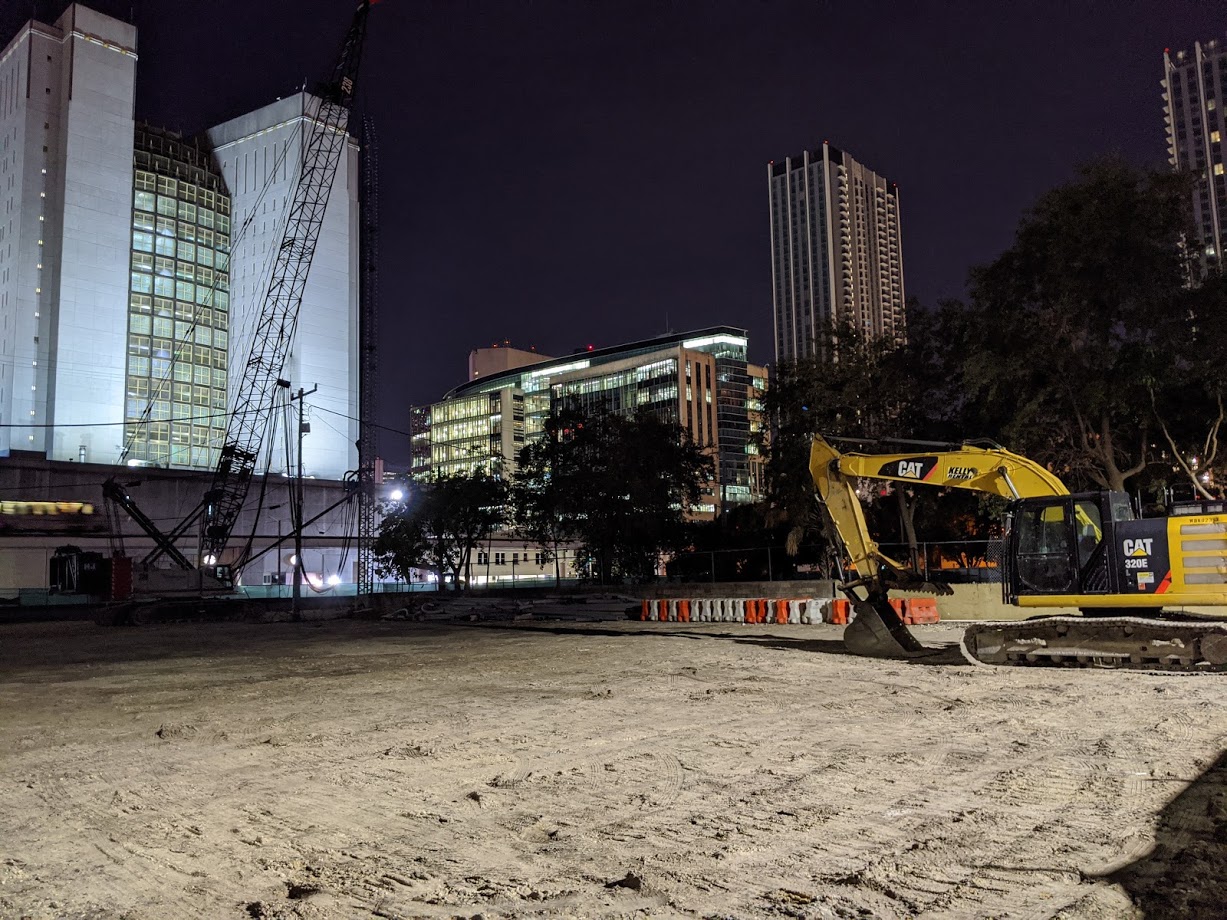 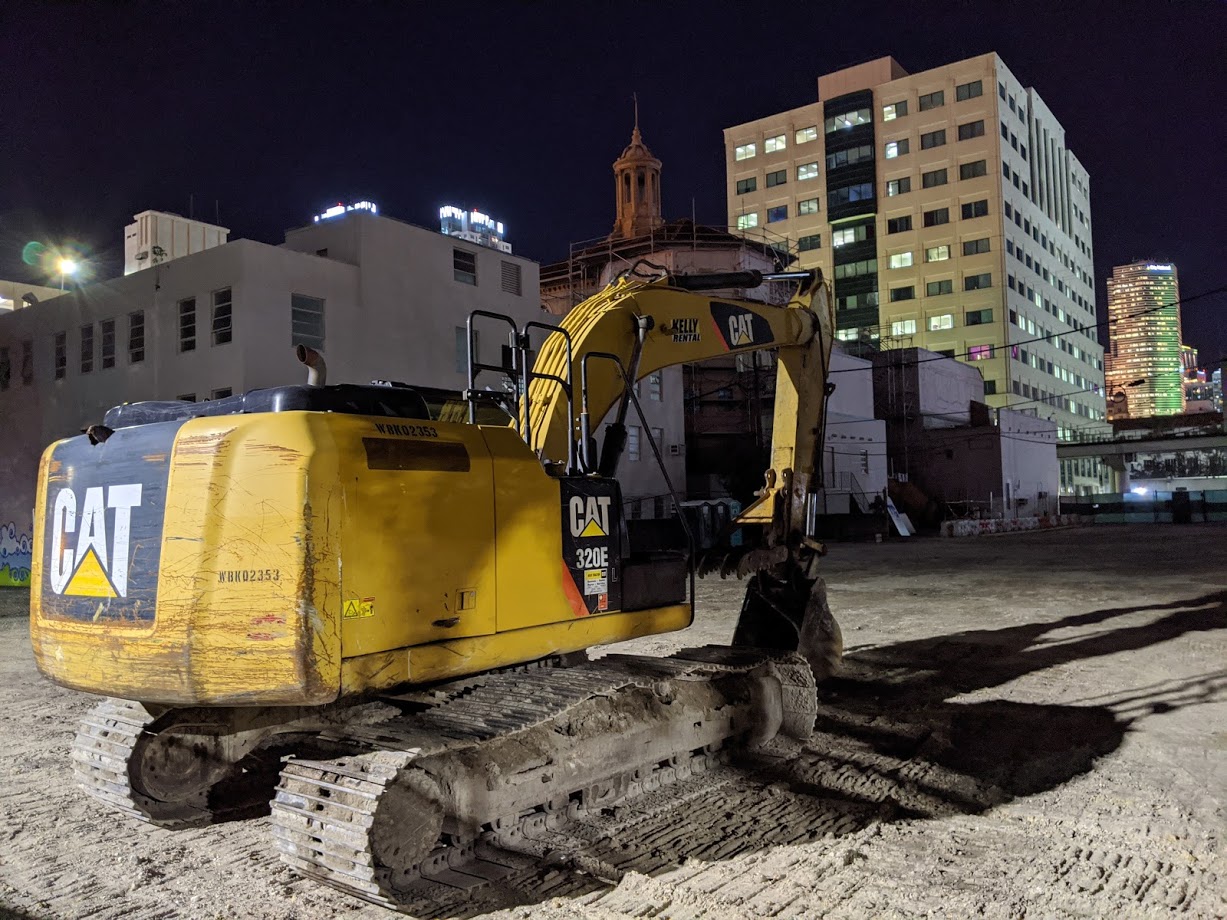