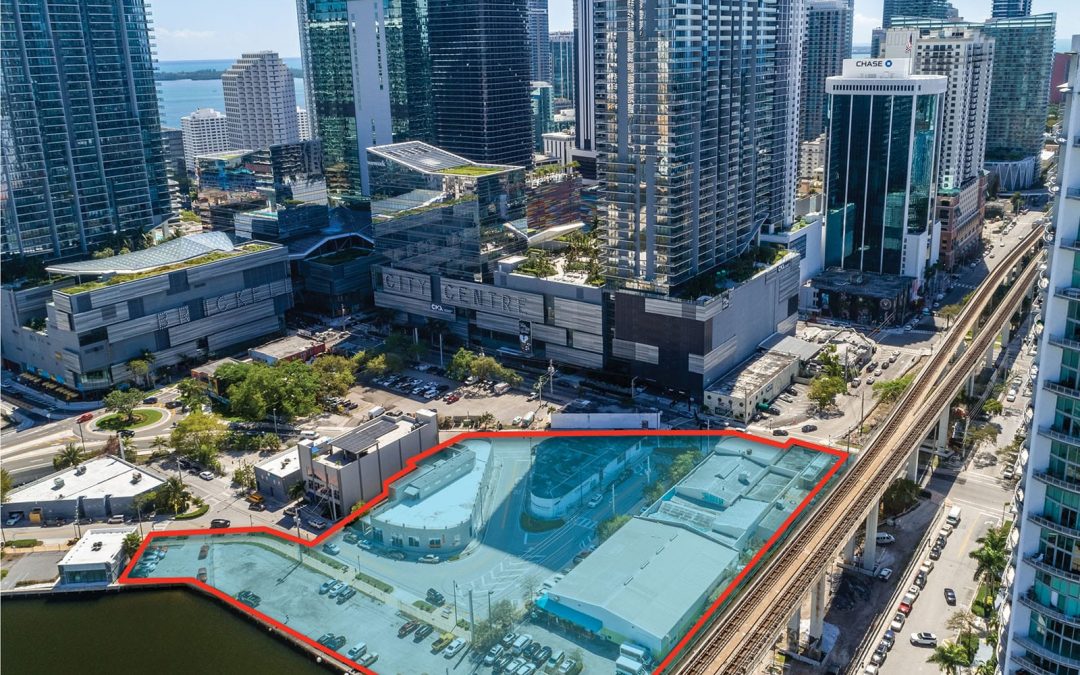 Two big development sites are being marketed in Edgewater and Brickell.

The sites are known as 99 Riverside and 1700 Biscayne. Both are being marketed by Avison Young

At 99 Riverside in Brickell, a developer can build up to 80 stories, including around 800 to 1,400 residential units, marketing material states. The project totals around 2.08 acres, but could change based on whether a street closure can be secured. Three parcels there have been assembled for the first time.

In Edgwater, the 1700 Biscayne Blvd. spans 3.04 acres in an opportunity zone. Up to 60 stories with 500 residential units per acre or 1,000 hotel keys per acre as well as office and retail space can be built there.

Both sites have T6-36B-O zoning, allowing developers to build mixed-use high-rises that will make permanent impacts on the Miami skyline, brokers say.

Avison Young’s Michael T. Fay is the listing broker for both properties. 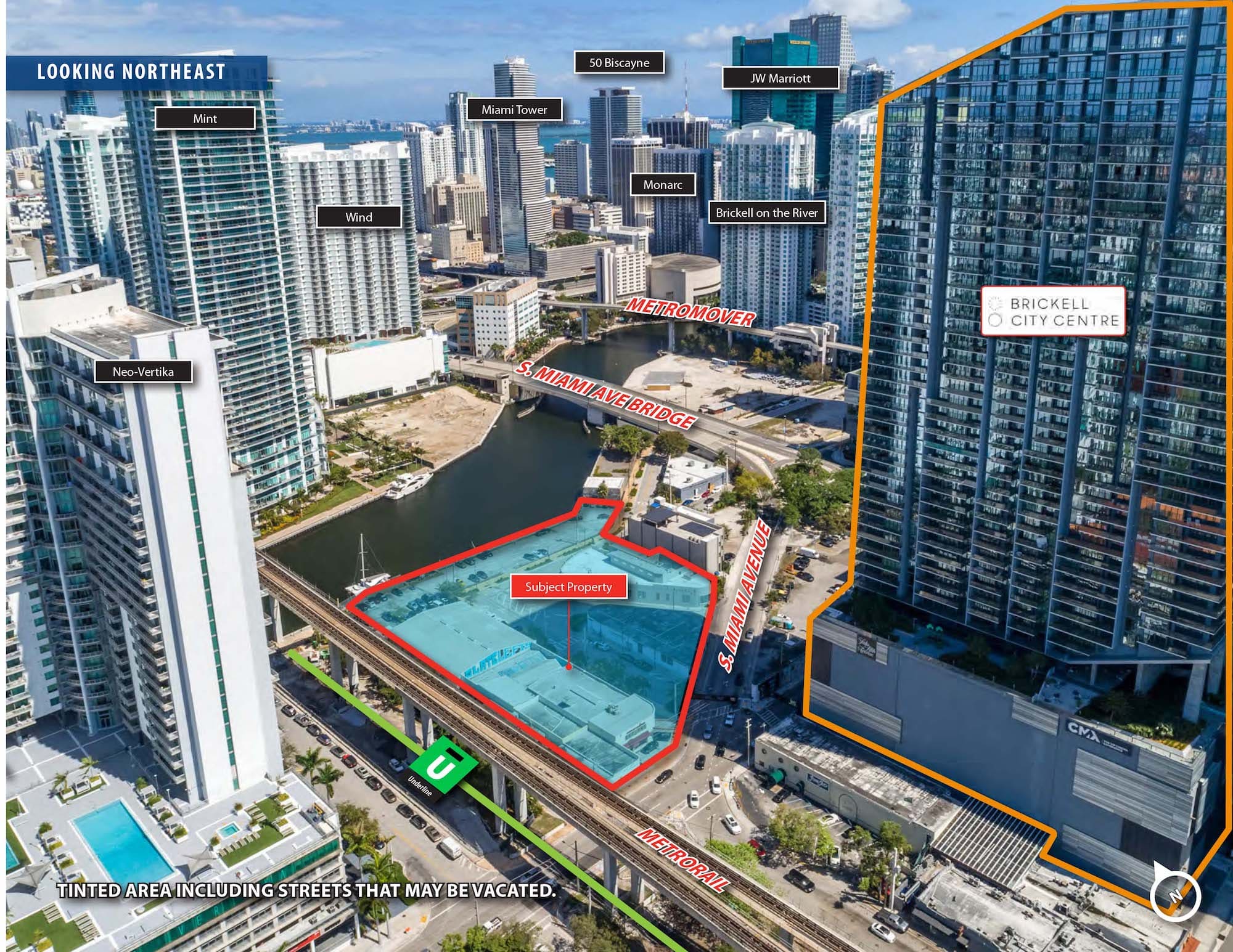 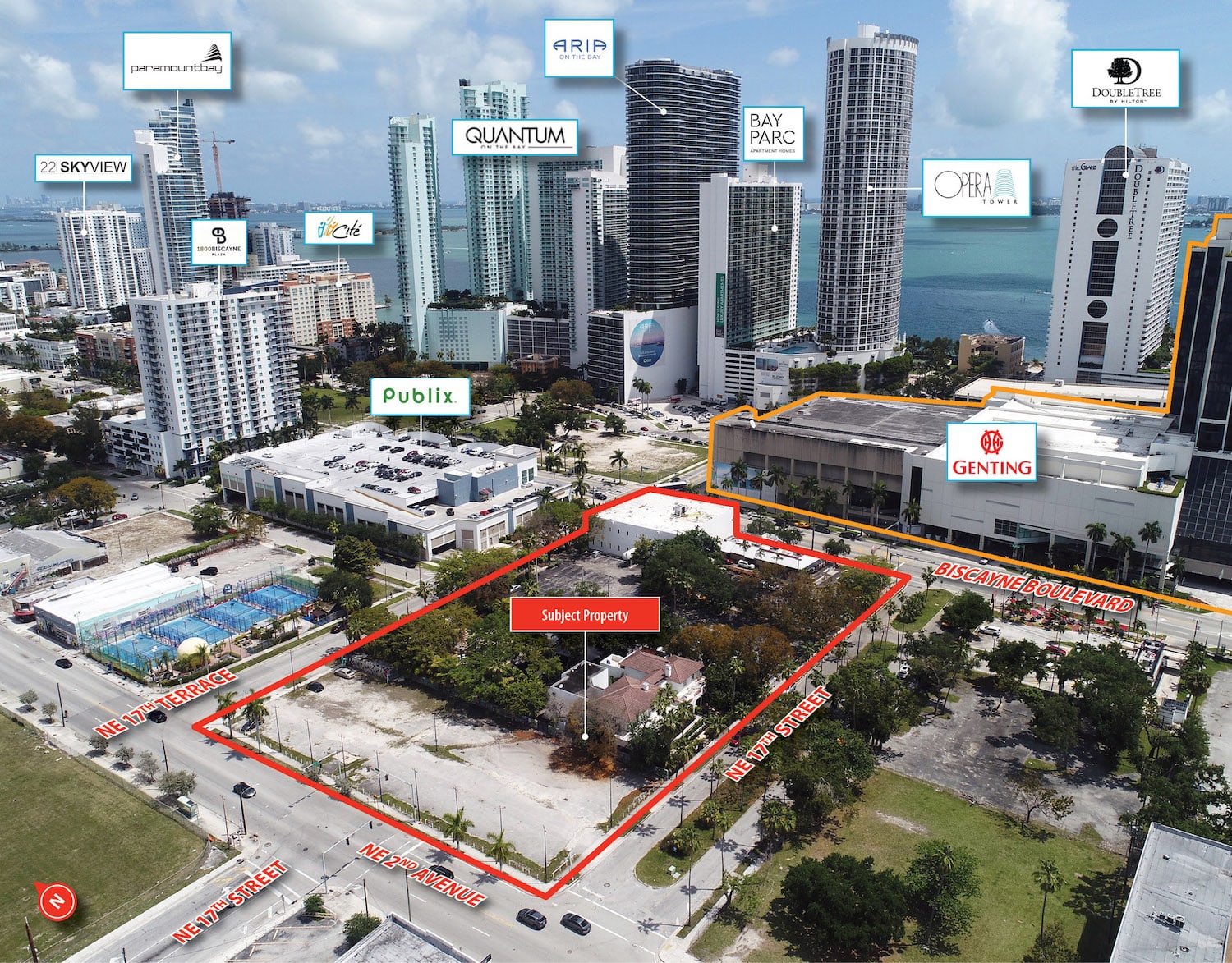