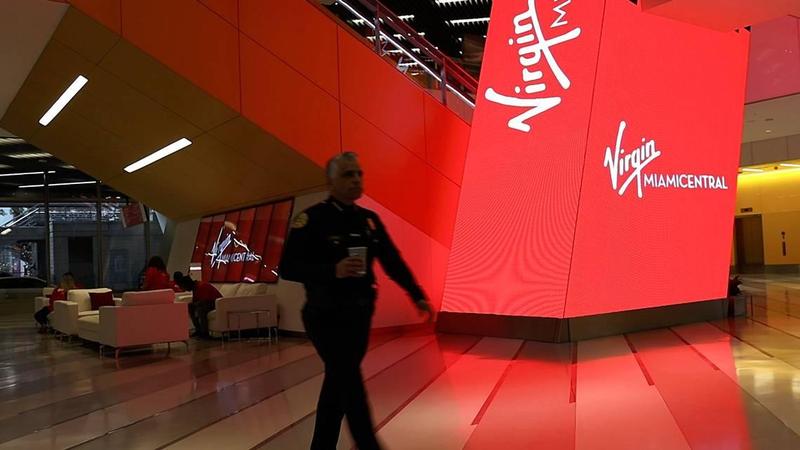 Miami-Dade may spend $76 million to build a train station near the Aventura Mall to serve the for-profit Virgin Trains USA rail service, using money for Metrorail and buses to create a new transit hub in one of the most congested areas along the coast.

Miami-Dade would use the county’s half-percent transportation tax to purchase land for the station, and then Virgin would build the station using public dollars, according to a draft memo by Mayor Carlos Gimenez. The Gimenez administration last week was pushing for the agreement to receive its first and final vote before the County Commission on Thursday, but a source familiar with the planning said Monday night that a special meeting next week is more likely.

Virgin, which used to be called Brightline, agreed to give Aventura-bound passengers a 35 percent discount off its normal fare for trips between Miami and Fort Lauderdale. A trip from Miami to Fort Lauderdale costs $15 today, so a ticket to Aventura would cost no more than $9.75 one-way under the formula in the agreement. Virgin would pay to operate the station and service, using its existing trains and staff.

Read more at our news partner the Miami Herald