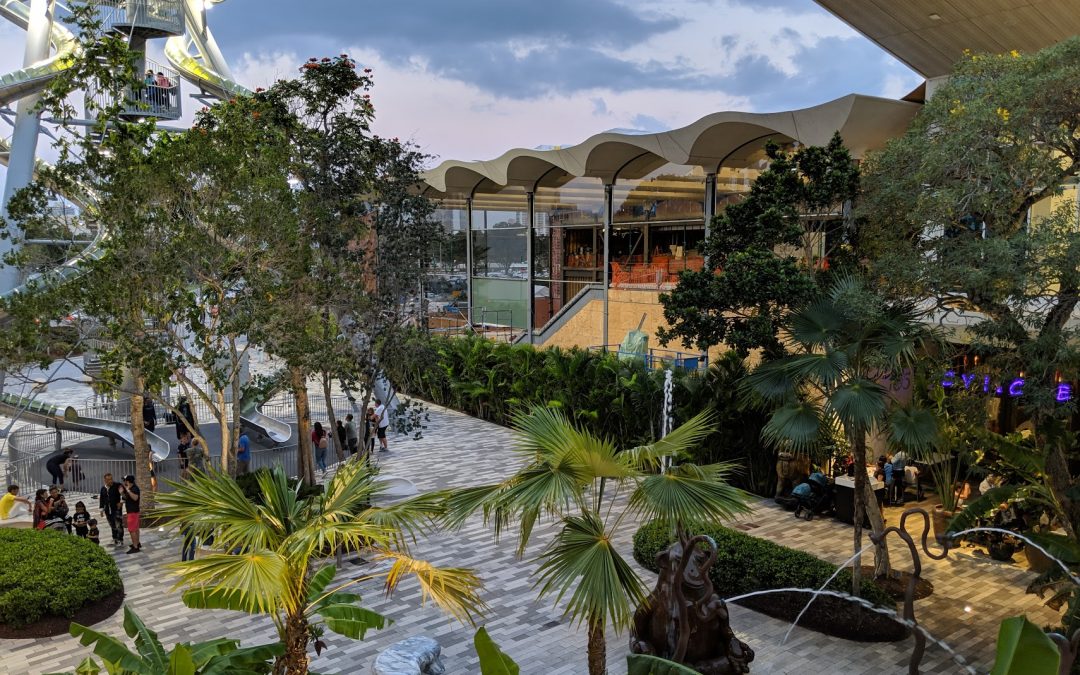 An Apple Store will open this week at Aventura Mall, and it is being called the company’s “significant retail store in the southeastern United States” by 9to5mac.

A grand opening is scheduled for August 10.

Apple already has a giant store at the mall, but it is regularly packed with customers and more space is needed.

Around 344 employees are expected to work at the new store, an increase of 40 from the current Apple store in Aventura.

The new store has a hint of Miami Modern architecture and will include a roof that mimics ocean waves. The design is “consistent with the marine climate and classic mid-century design of the region,” according to Chris Brathwaite, senior director of Apple retail design told the Herald.

Inside, the store will have amphitheater-style seating for hundreds, and the seats will be covered with leather. Huge sheets of glass will open to an outdoor outdoor public garden area.

Apple was rumored last year to be looking at Miami Worldcenter for another store, but so far no announcement has been made 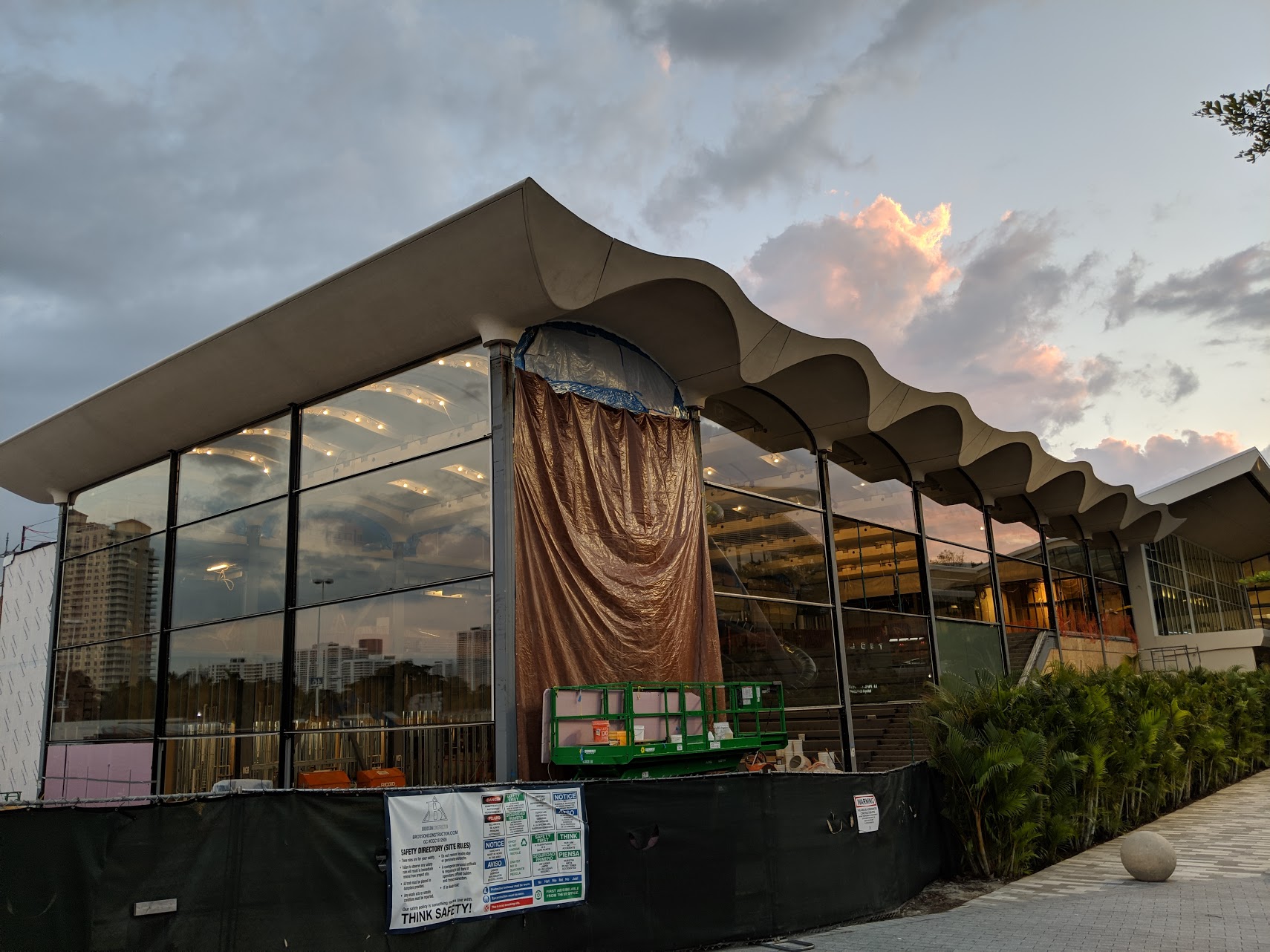 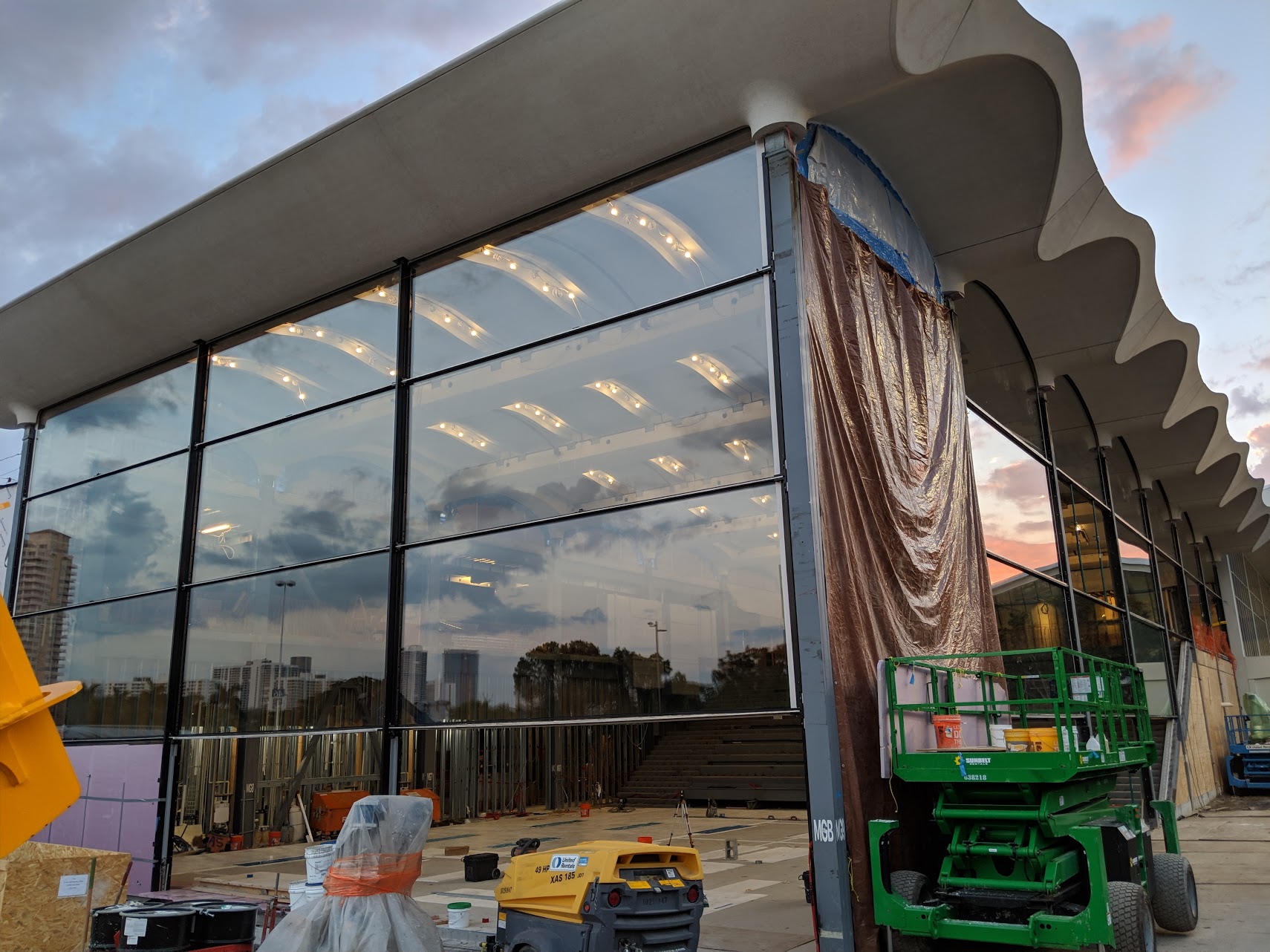 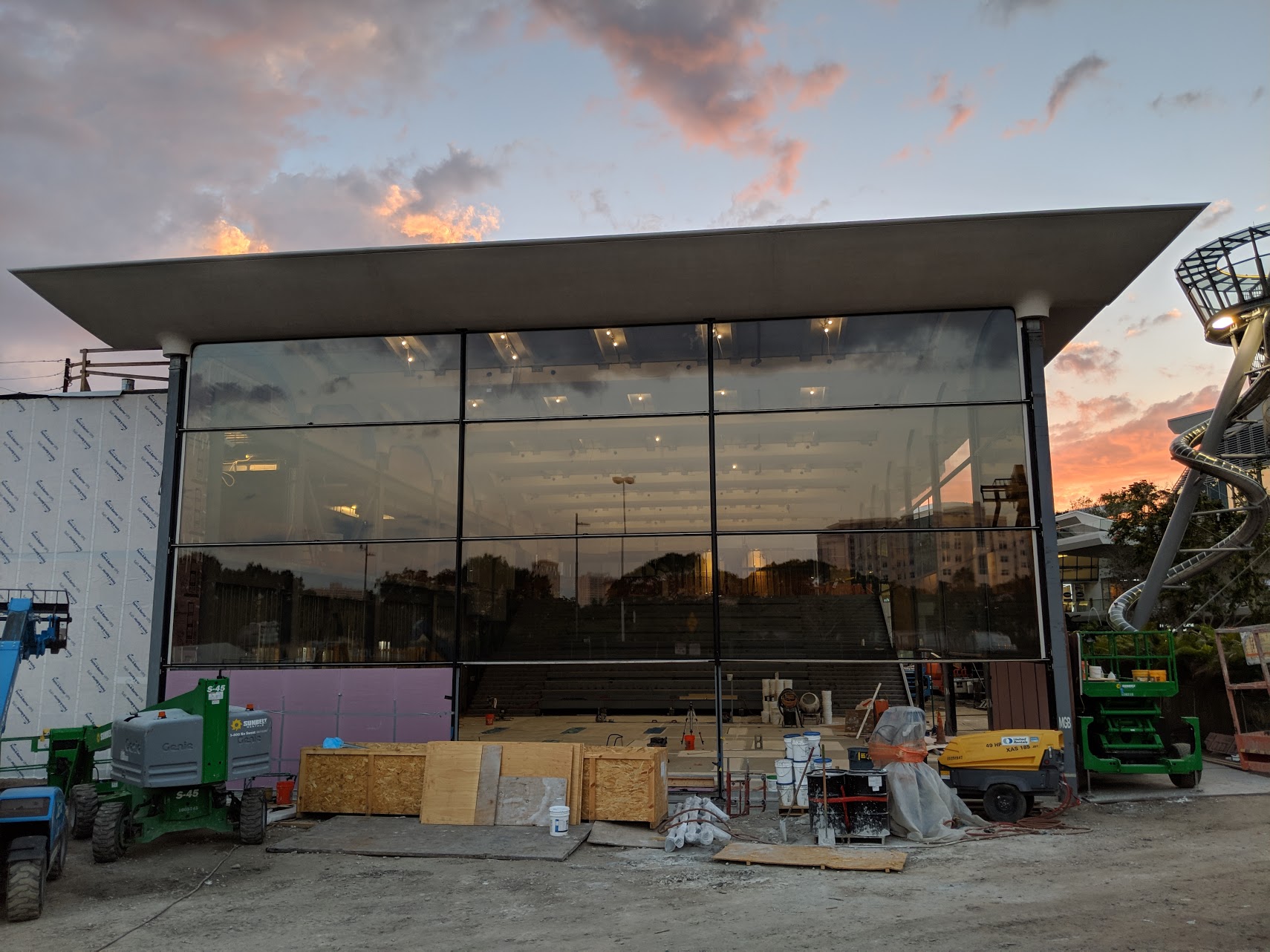 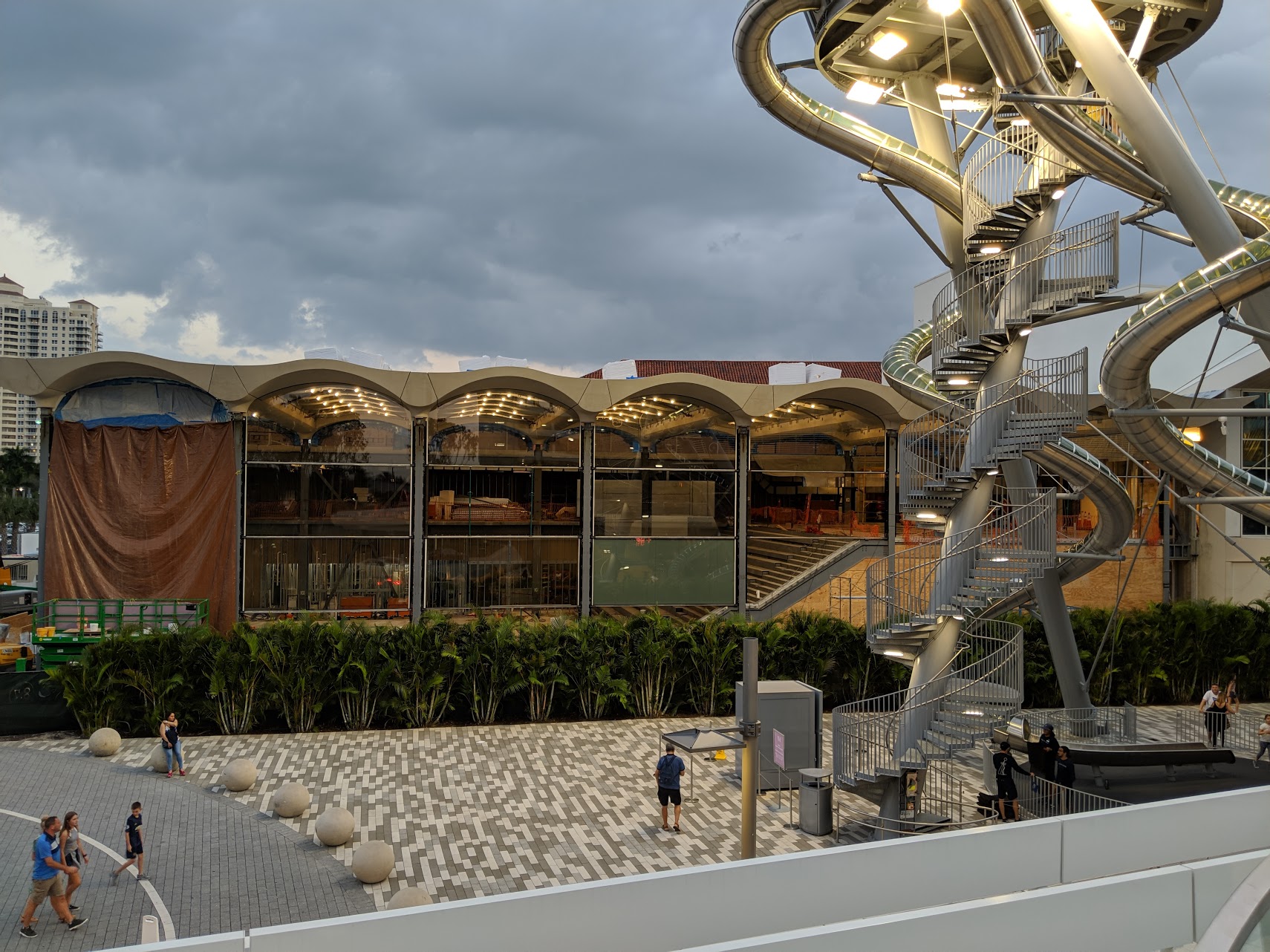