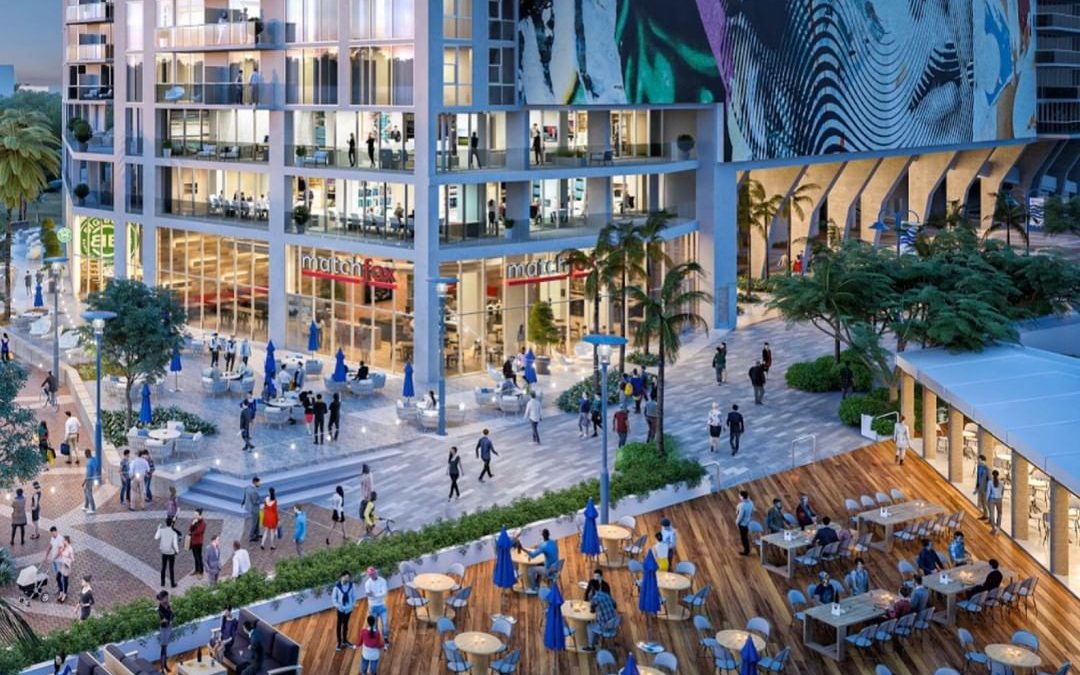 The Society tower will be completed in the middle of this year and add 639 apartments. In other similar projects, PMG has had a lease by the bed program that helped to fill up buildings quickly.

A second phase is planned to be built bringing the total unit count to 1,200. There will also be 30,000 square feet of co-working space on the second and third floors.

Residents will be able to commute to downtown Miami and West Palm Beach in under 30 minutes thanks to a nearby Virgin Trains station. 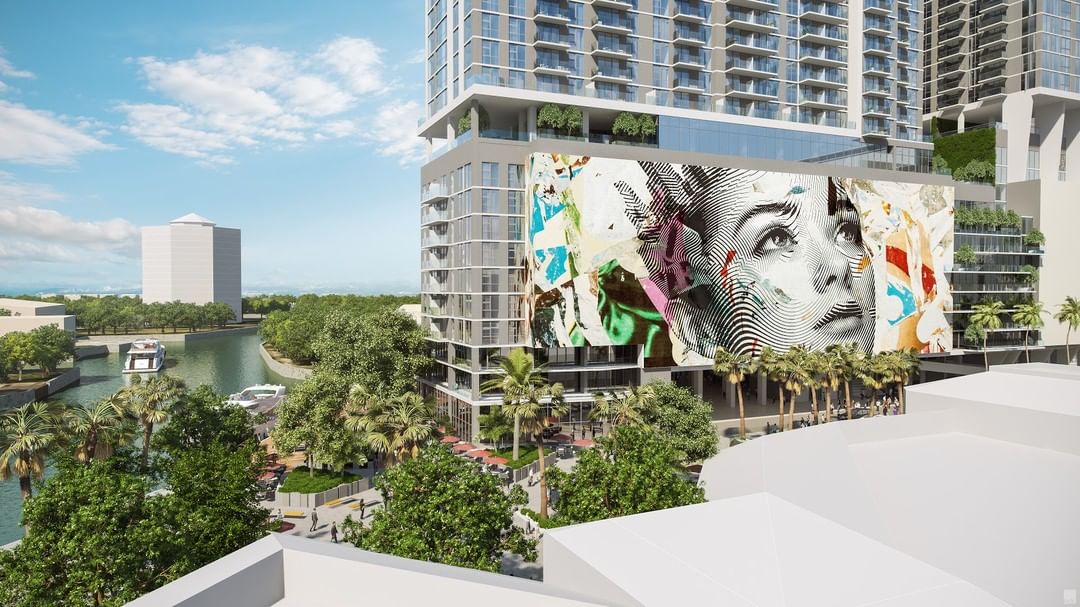 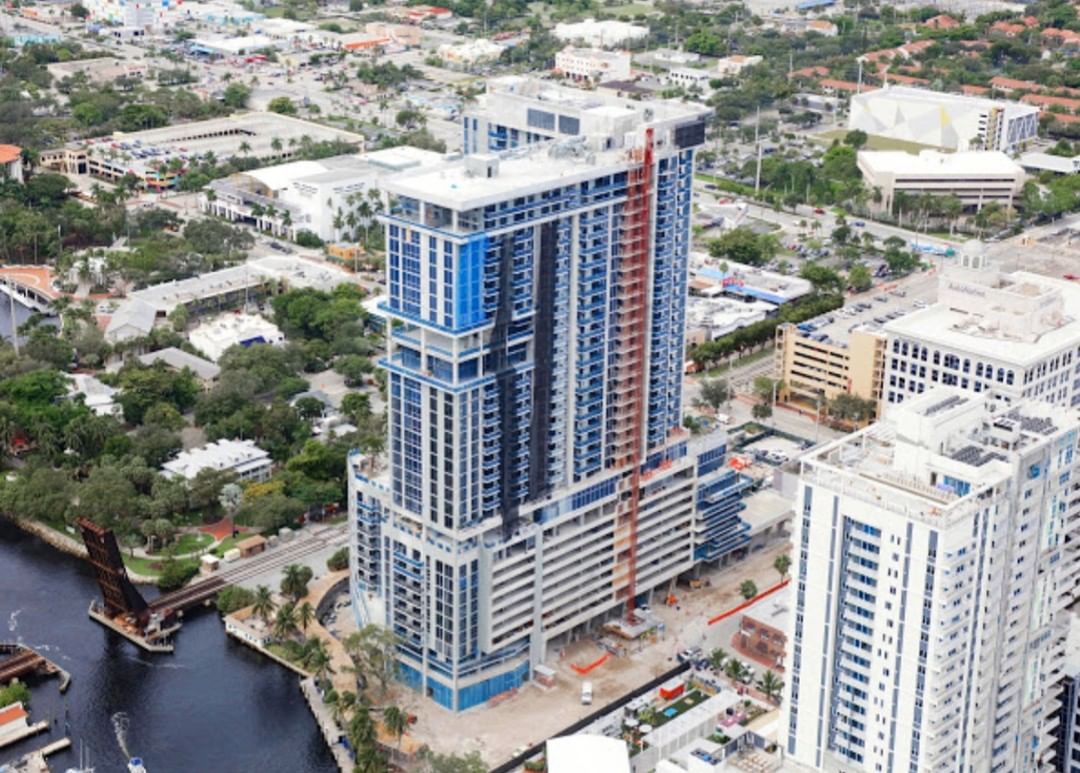