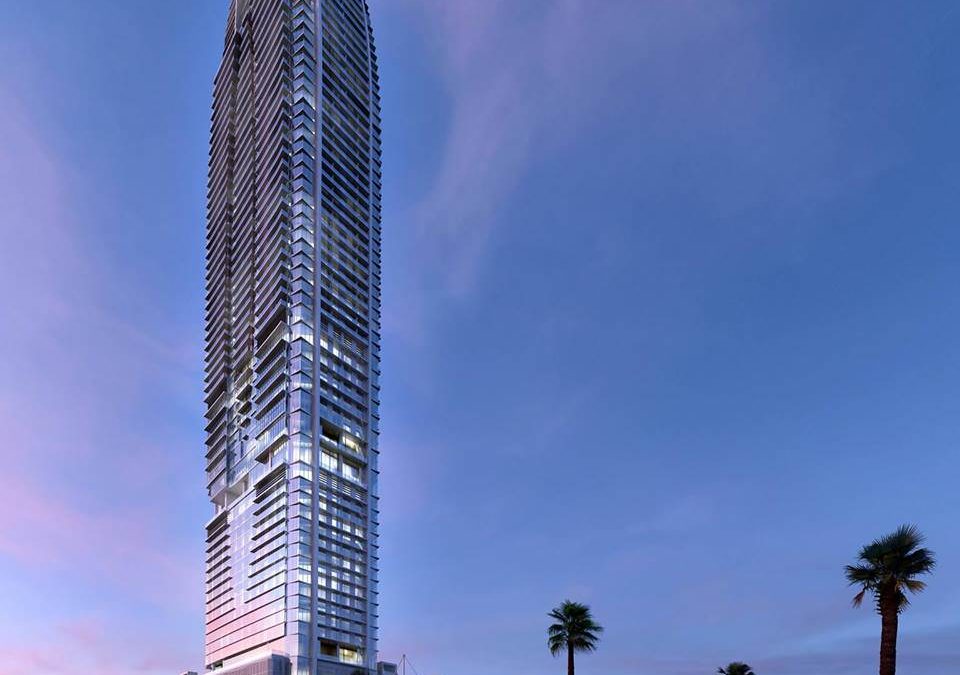 Okan Tower’s developer has filed with Miami Dade’s Water & Sewer Department to modify what will be included in the development plans.

The addendum was added late last month to a previous utilities agreement that lays out changes to the development program.

According to the newly signed agreement, Okan Tower will include:

The new deal supersedes an agreement for utilities with the county executed in September of 2018.

The 70-story Okan is on track to become Miami’s tallest tower upon completion at 890 feet above ground.

A construction permit is pending. Developer Bekir Okan said groundbreaking is expected to take place in January 2020, with completion in four years