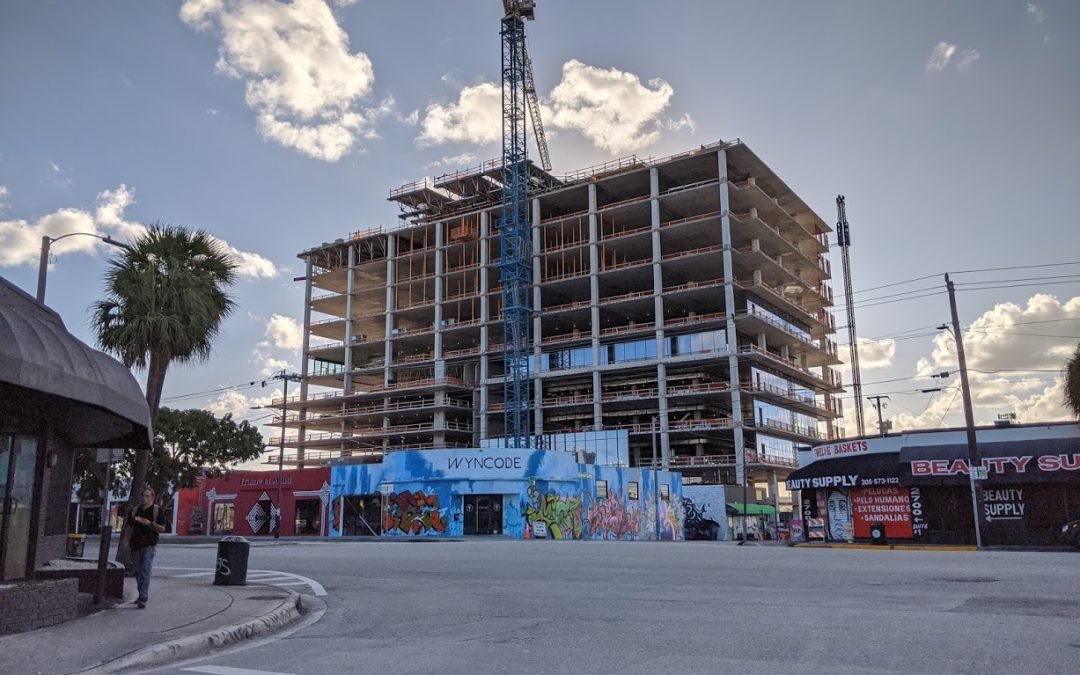 In Wynwood, the 545Wyn office building has topped off.

The project will include:

Gensler is based in San Francisco, but has an office at 801 Brickell which it is relocating from. Gensler is the architect of 545Wyn, so it will be moving into a building it designed. 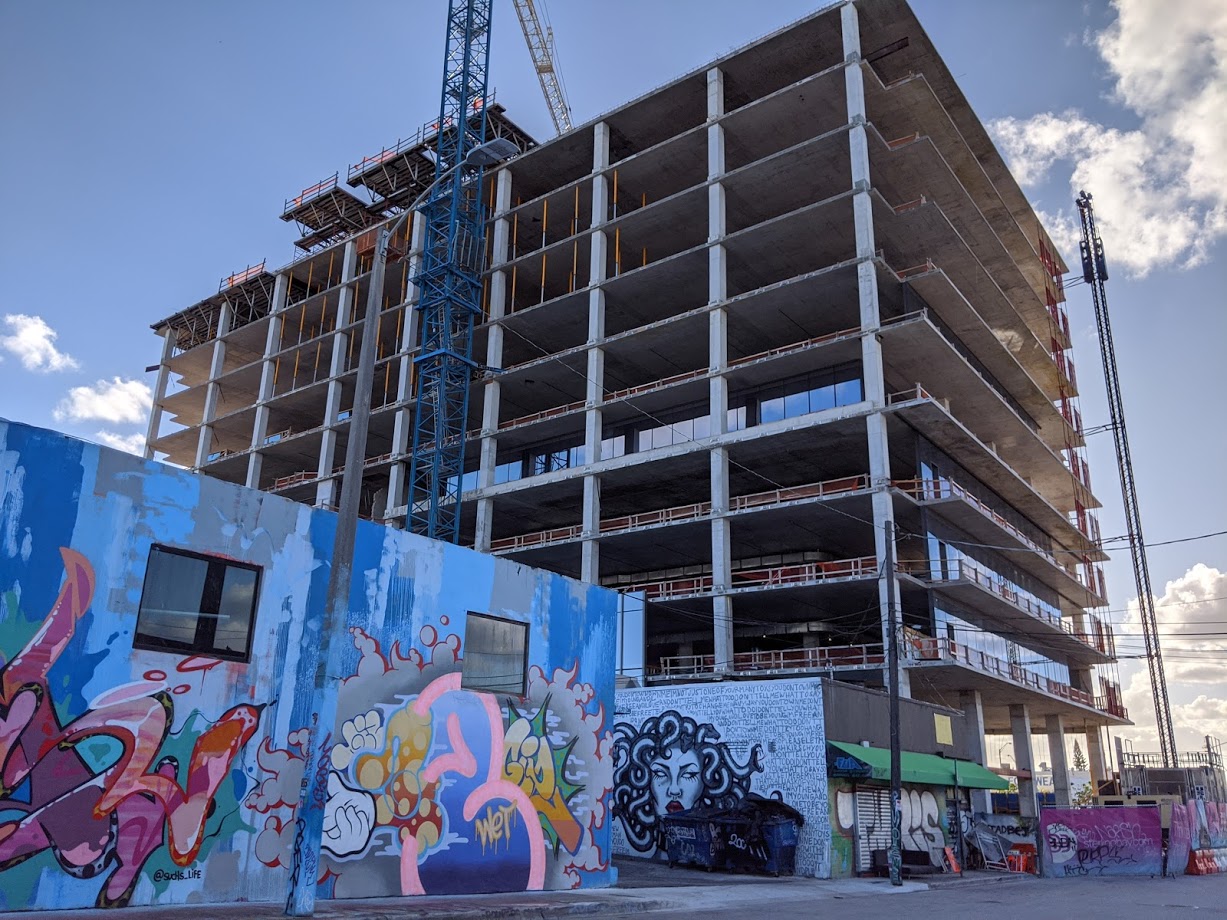 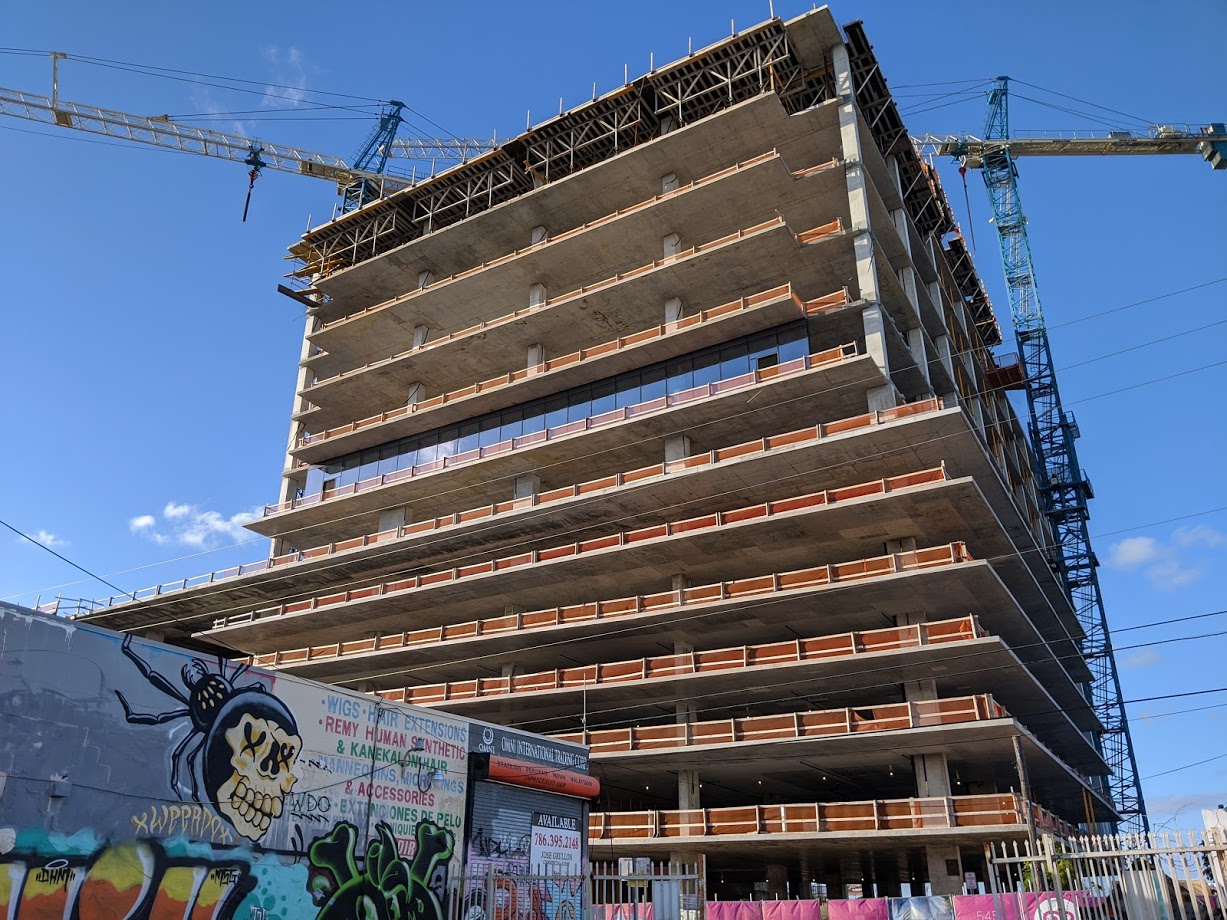 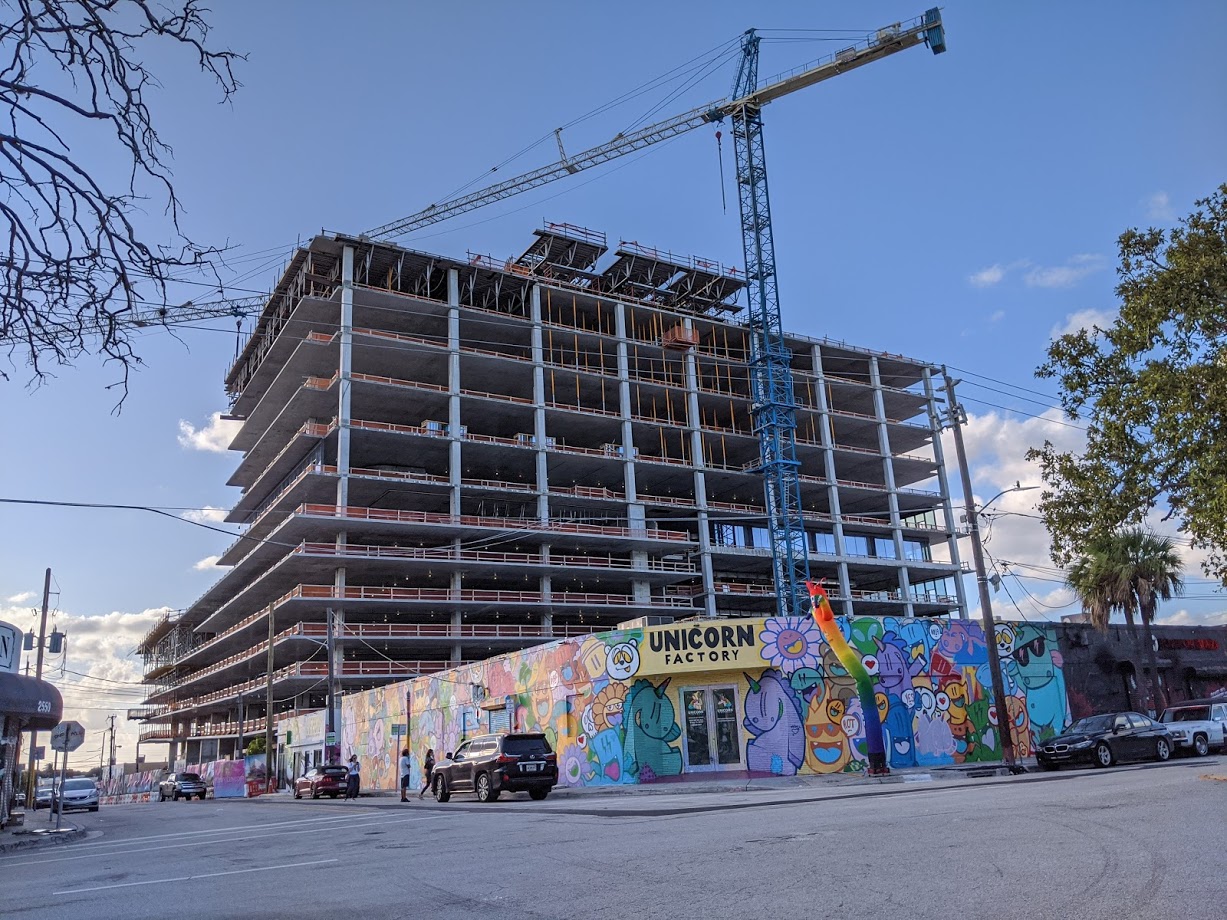 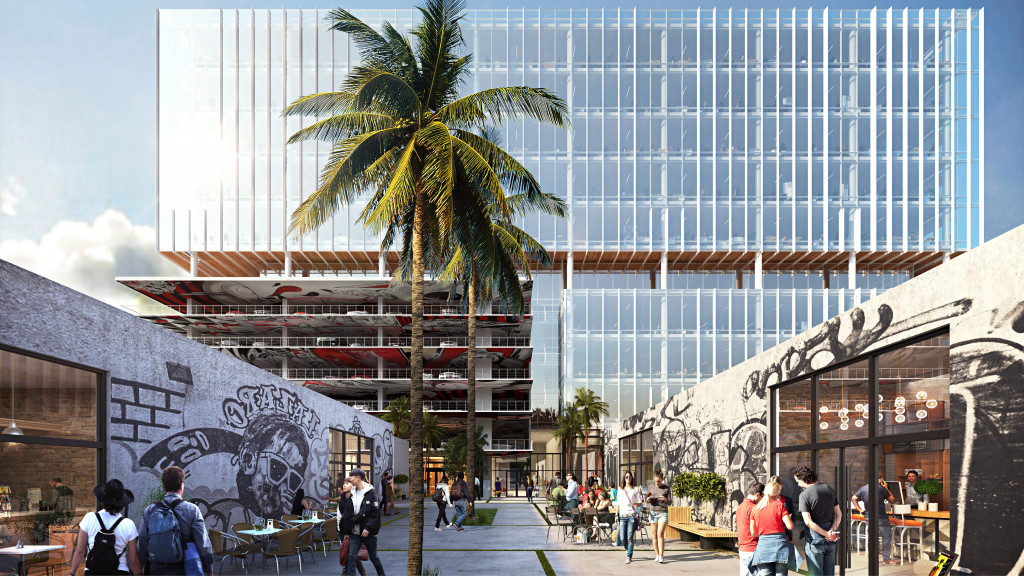 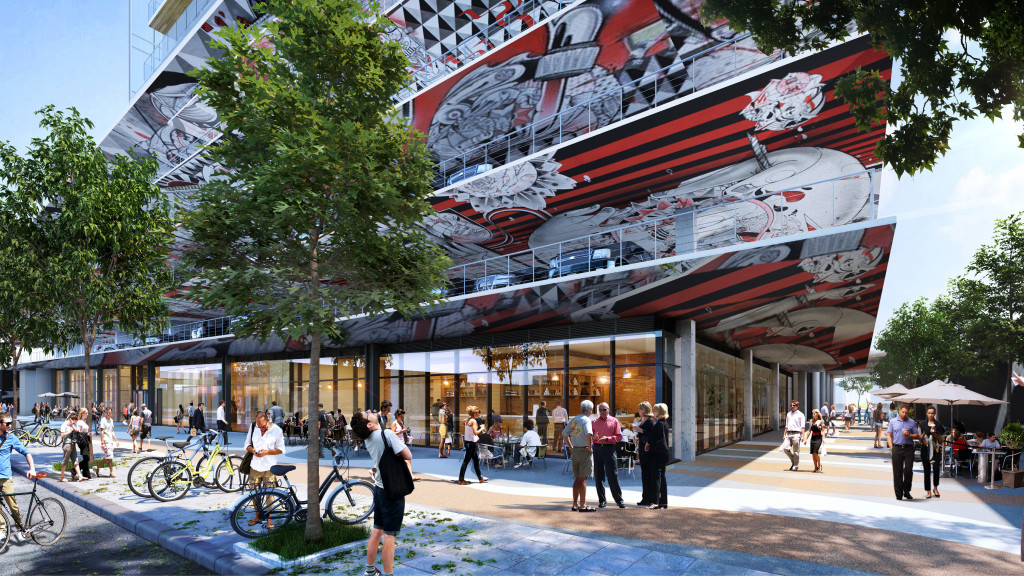 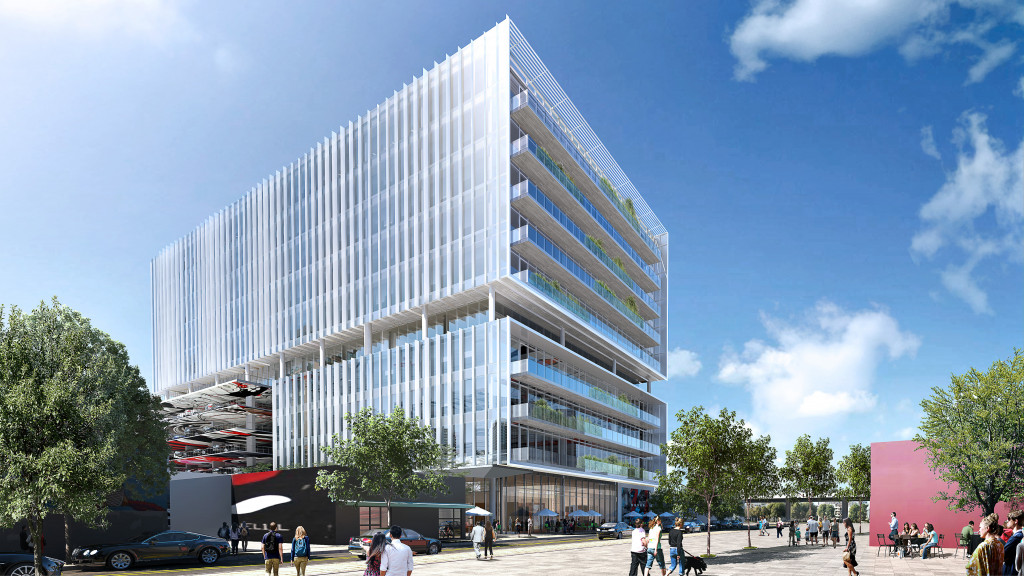 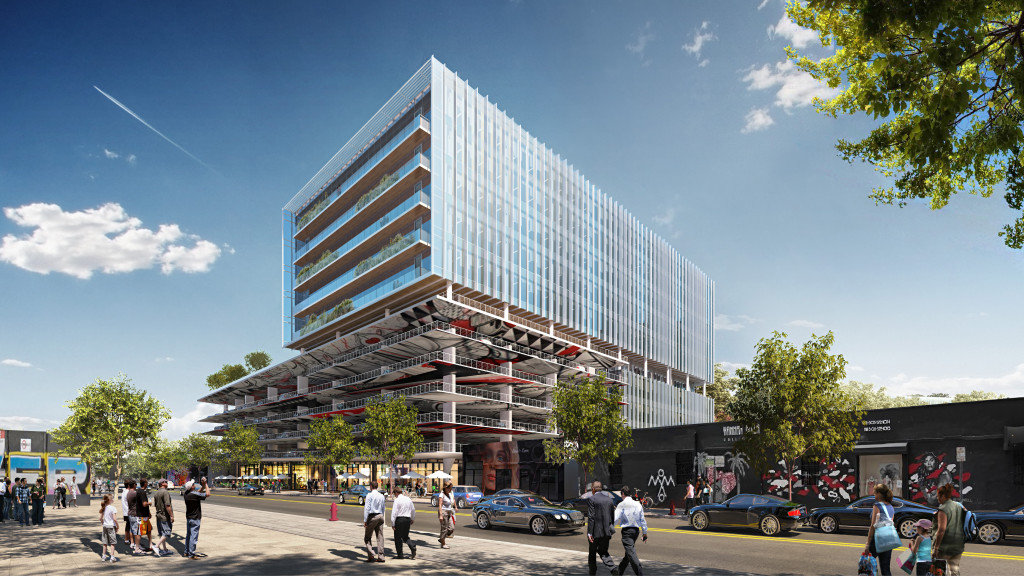