PHOTOS: ONE KEY PIECE IS MISSING FROM THE RIVERWALK IN BRICKELL, BUT THAT SOON MAY CHANGE 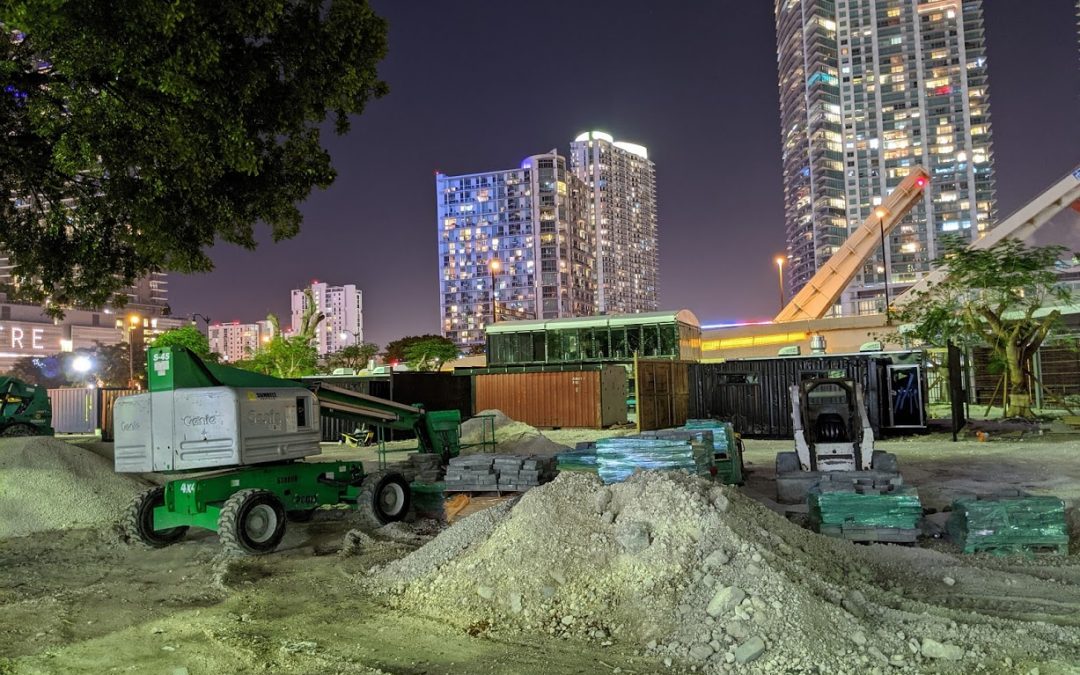 10A food and entertainment hub is about to open on the river in Brickell and it could help to activate the riverwalk in Brickell.

Riverside Brickell is building a complex of eateries with a riverwalk in the back of its property, as the photos below shows.

Soon a full riverwalk could extend from Riverside to the Brickell Key bridge.  Only Related Group’s 444 Brickell office property is blocking, but the developer has said it could be redeveloped soon (any new construction would include a riverwalk).

The riverwalk is blocked at Related’s 444 Brickell: 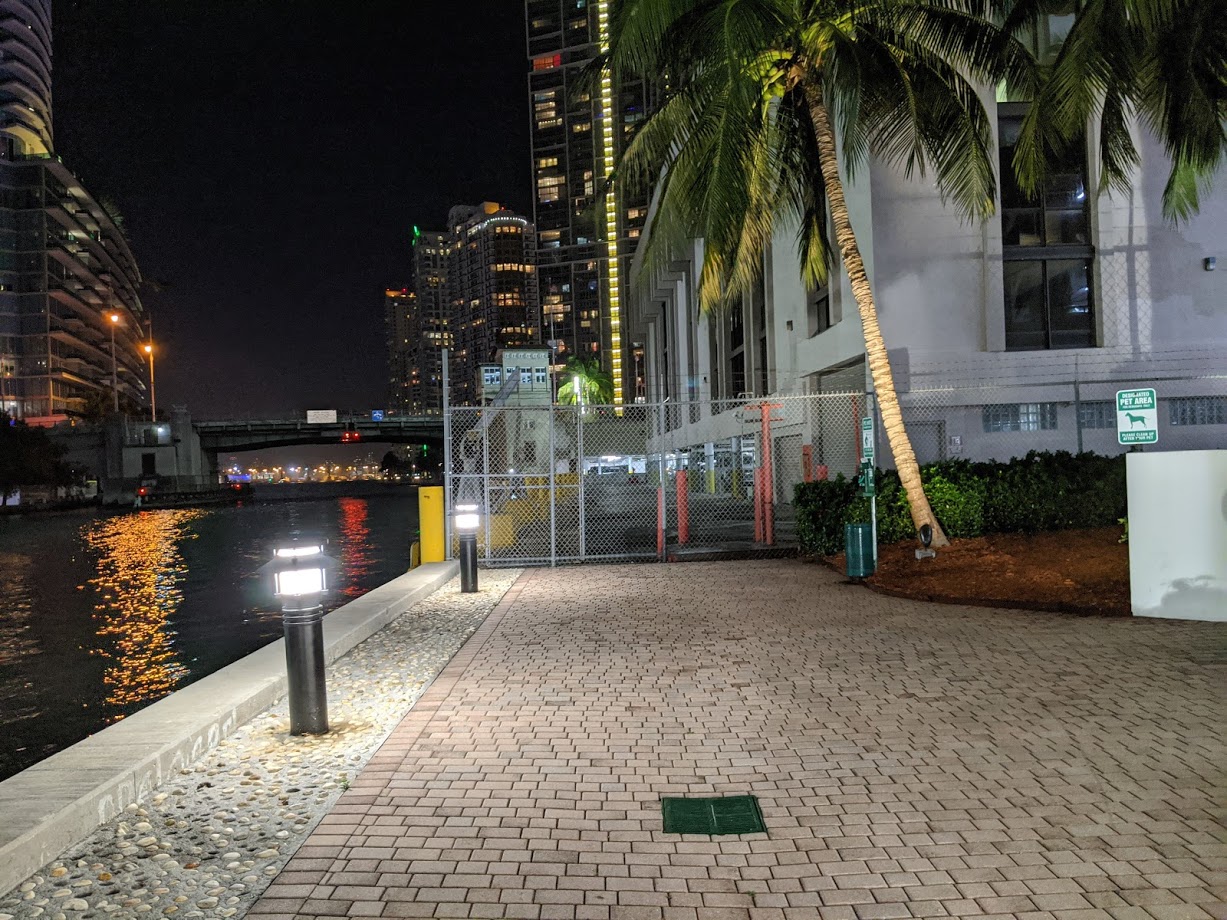 The area behind 444 Brickell includes driveway and a parking garage: 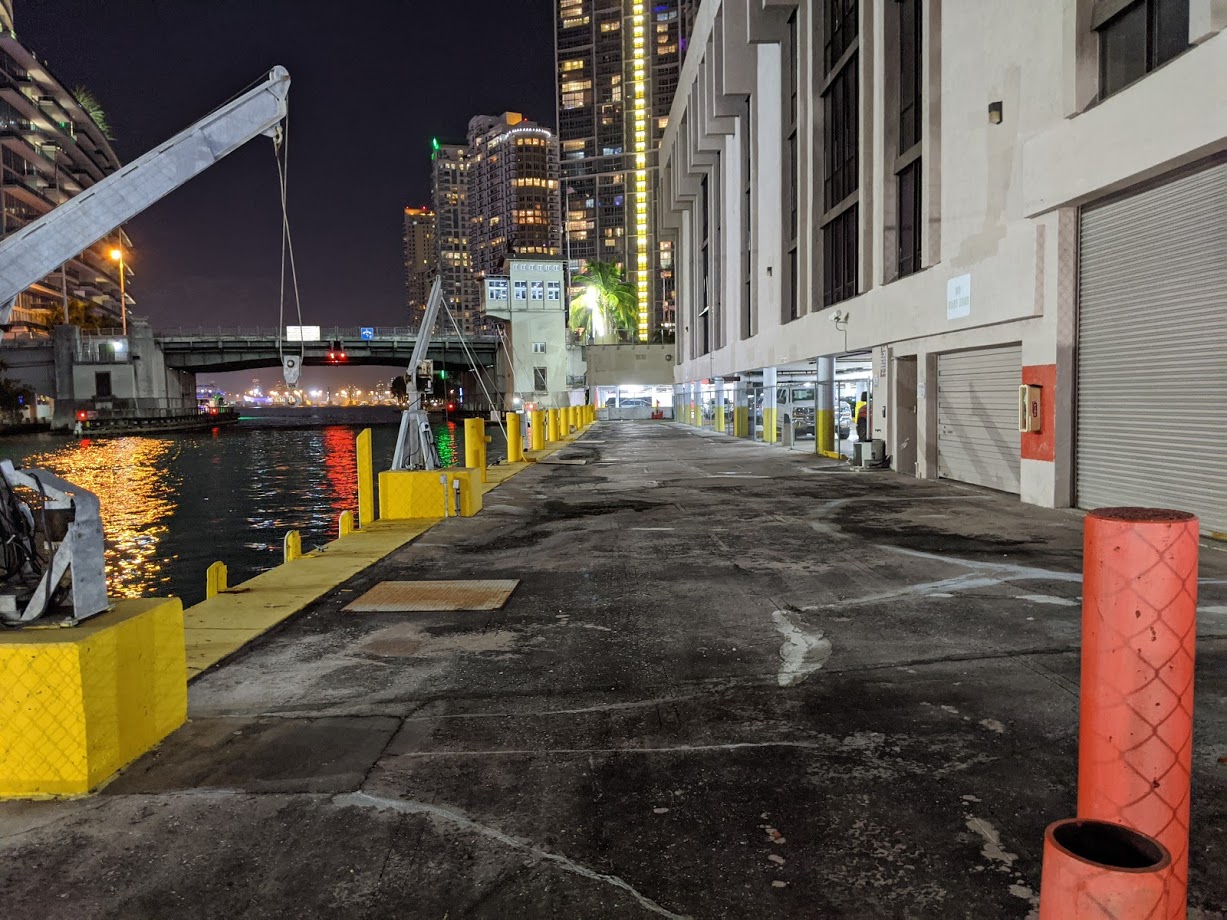 Behind Brickell on the river, a riverwalk has already been built and is open to the public. It will soon connect to a new section at Riverside: 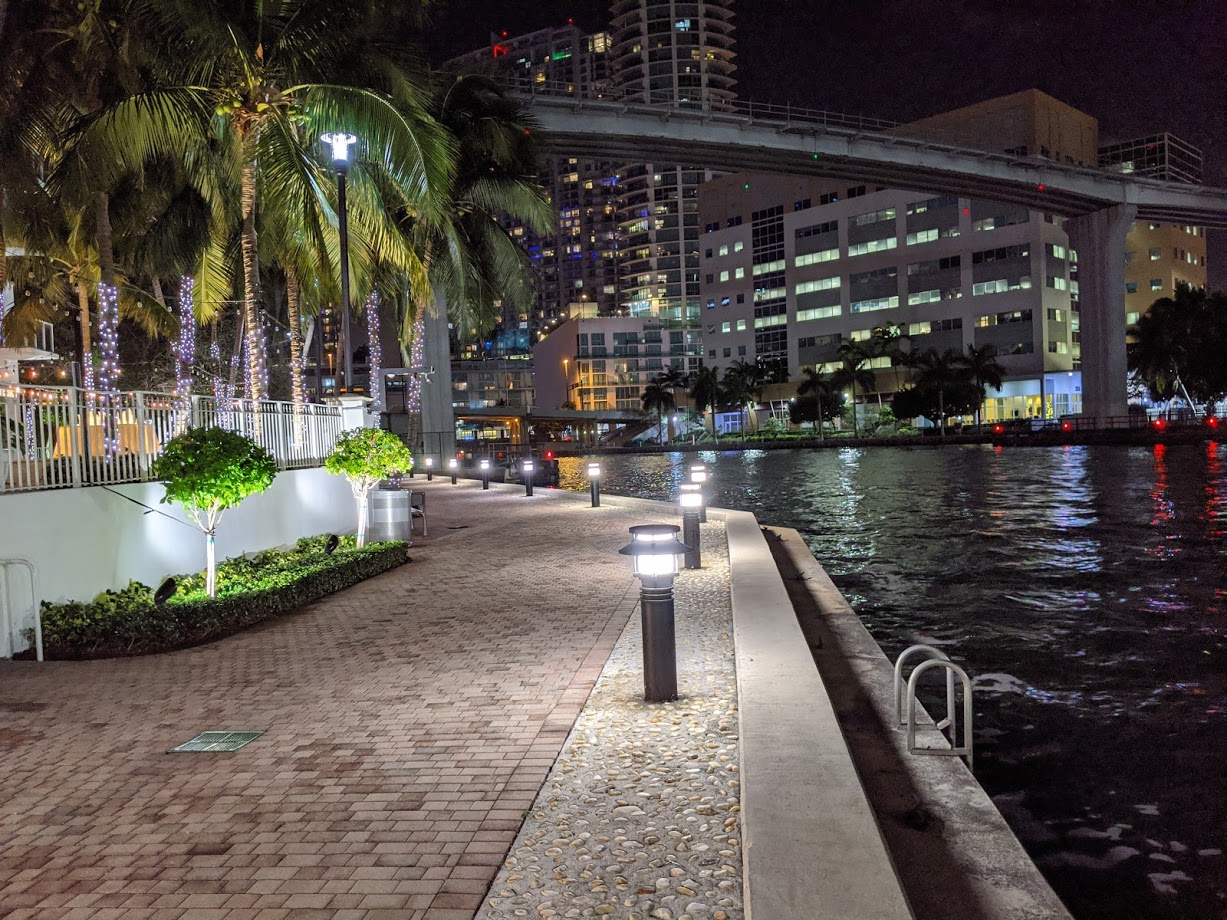 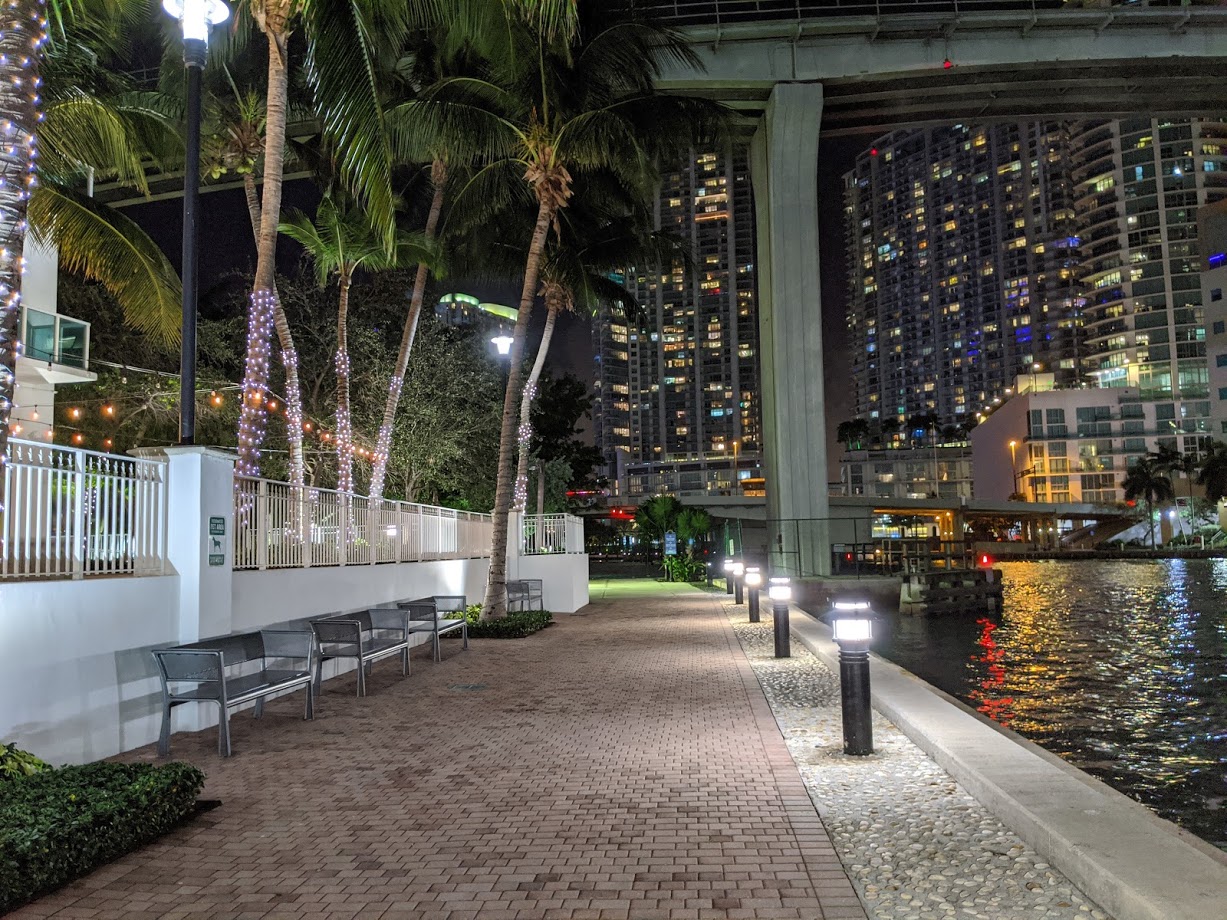 The new riverwalk is under construction next door at Riverside: 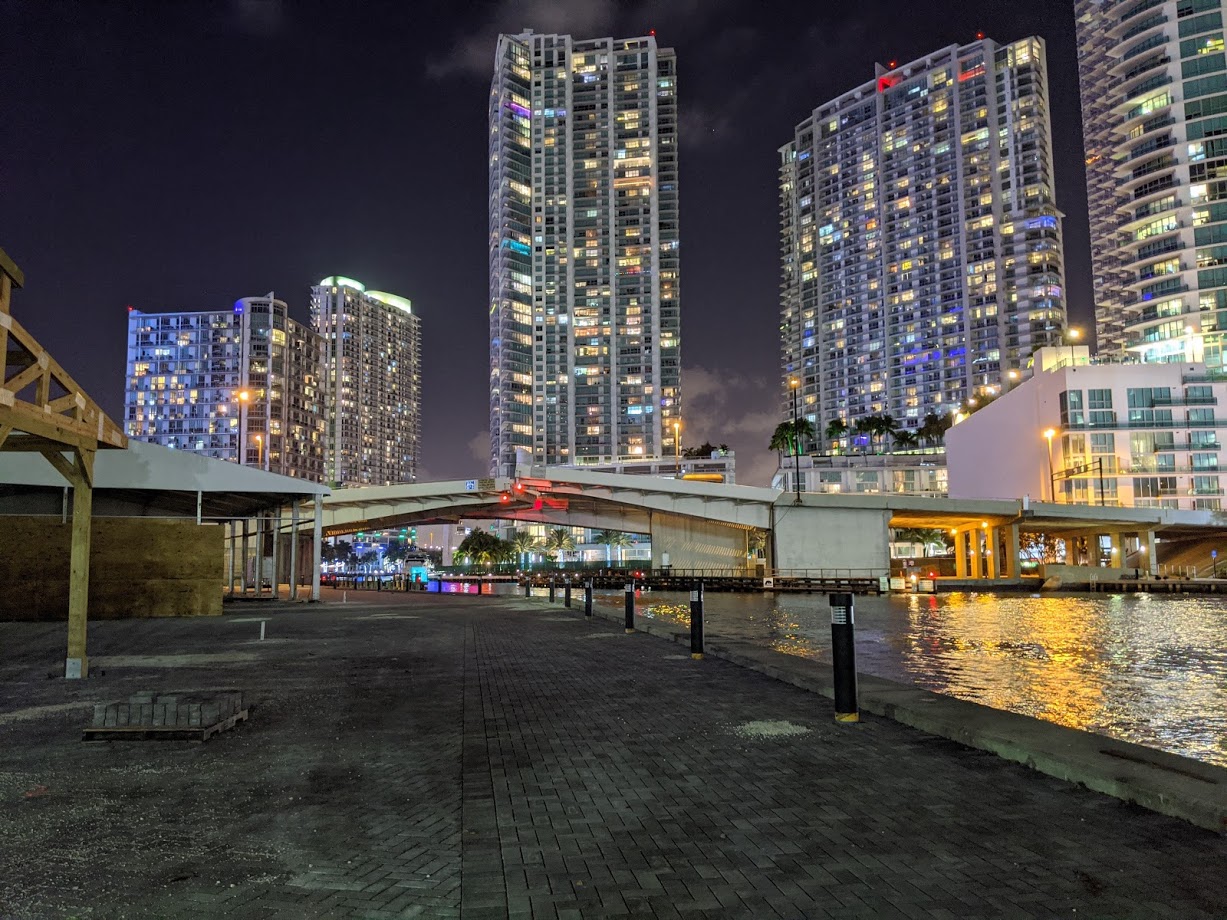 The food and entertainment area of Riverside: 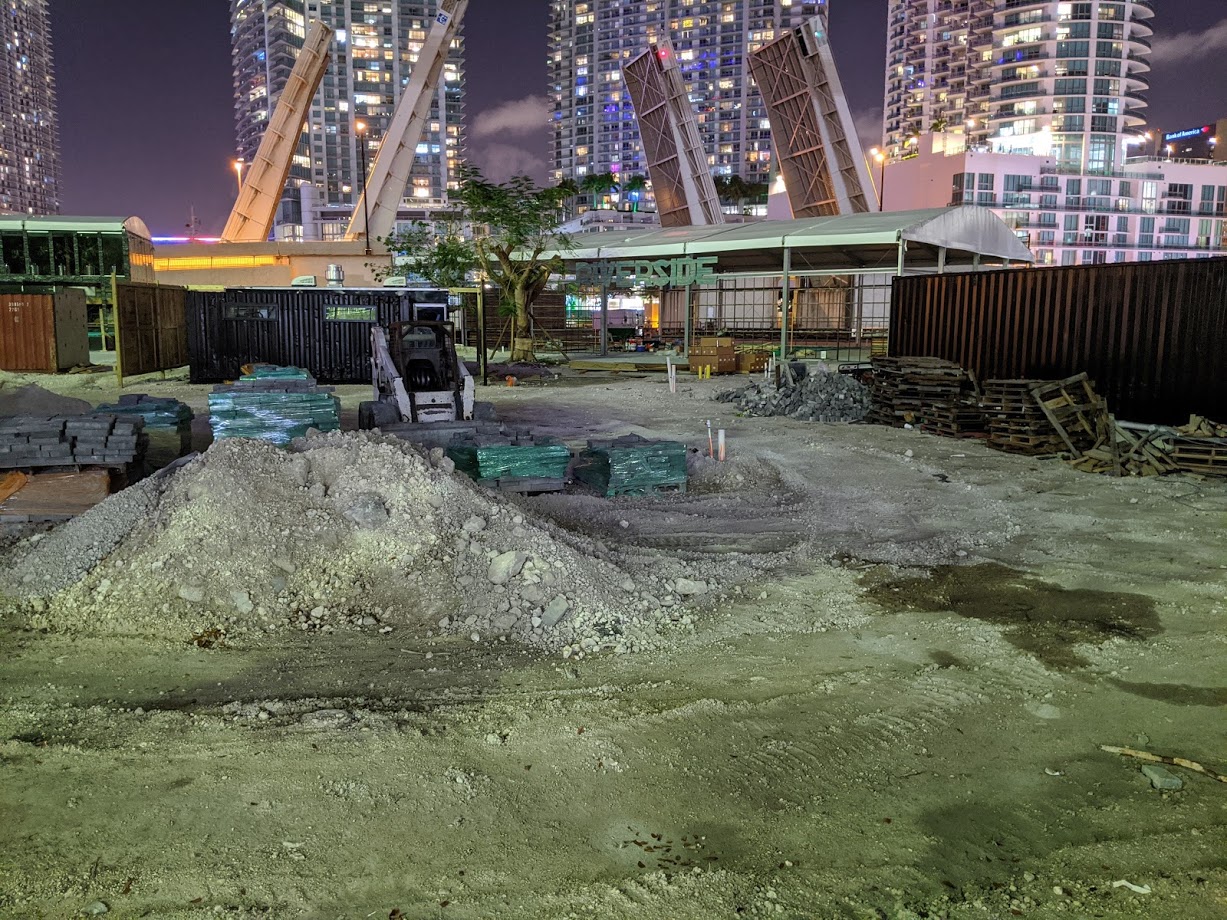