RENDERINGS OF BIGGEST PROJECT EVER IN CORAL GABLES, NOW RISING 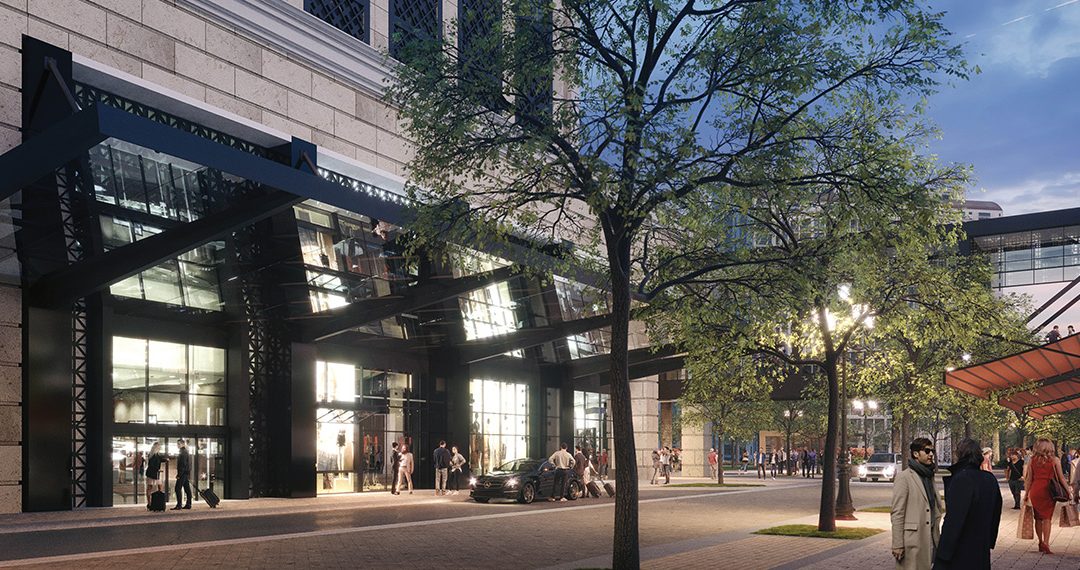 Construction is underway on the the largest project ever built in Coral Gables, valued at $600 million.

It will encompass approximately:

The north parcel first phase broke ground last summer (including residential, office and retail), and is on track for completion by the end of 2020, a spokesperson told Miami Today. The central and southern parcels will follow the northern construction.

Agave Ponce, LLC, a subsidiary of Agave Holdings, LLC, is the developer.

RTKL is the architect. 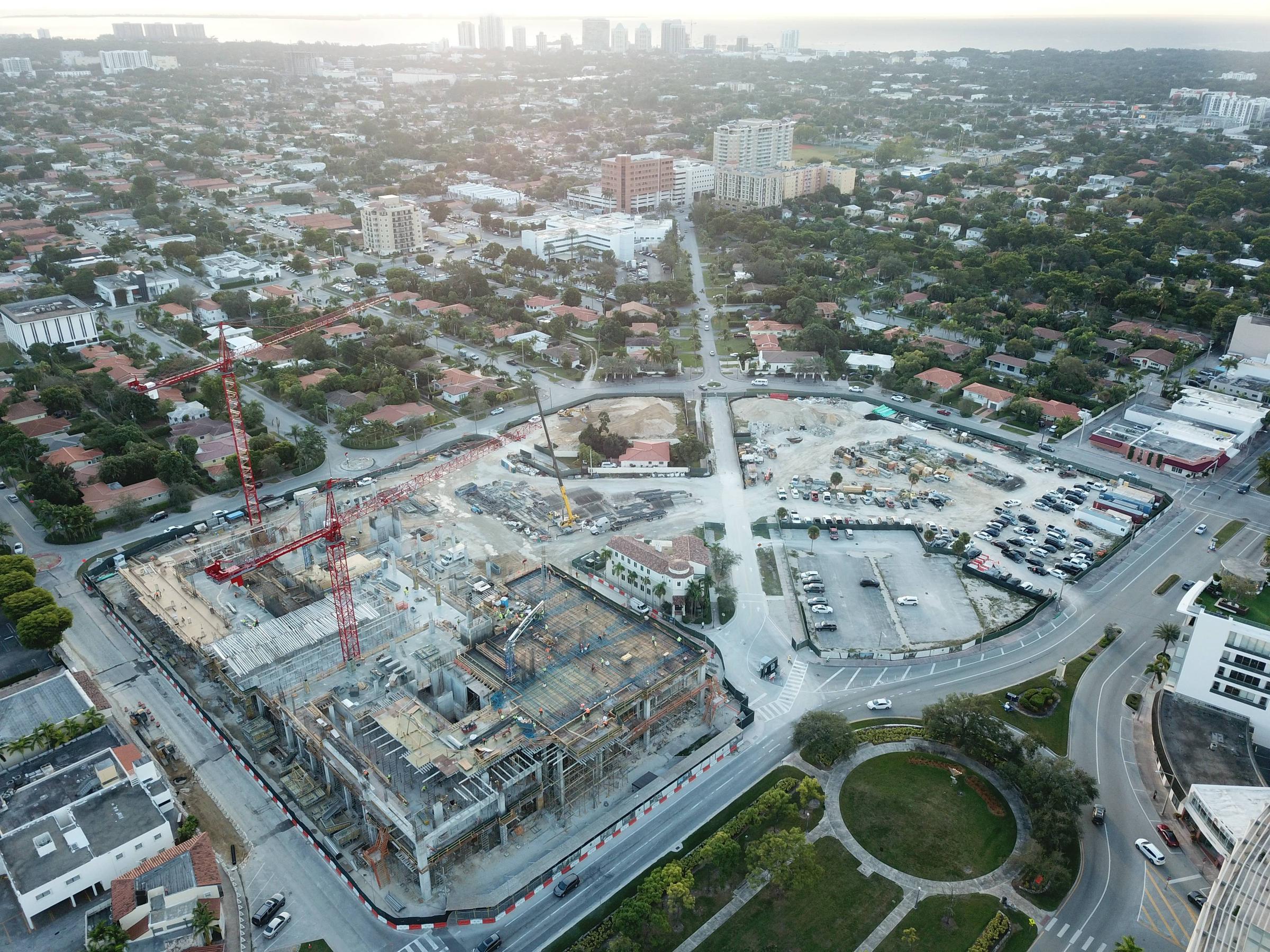