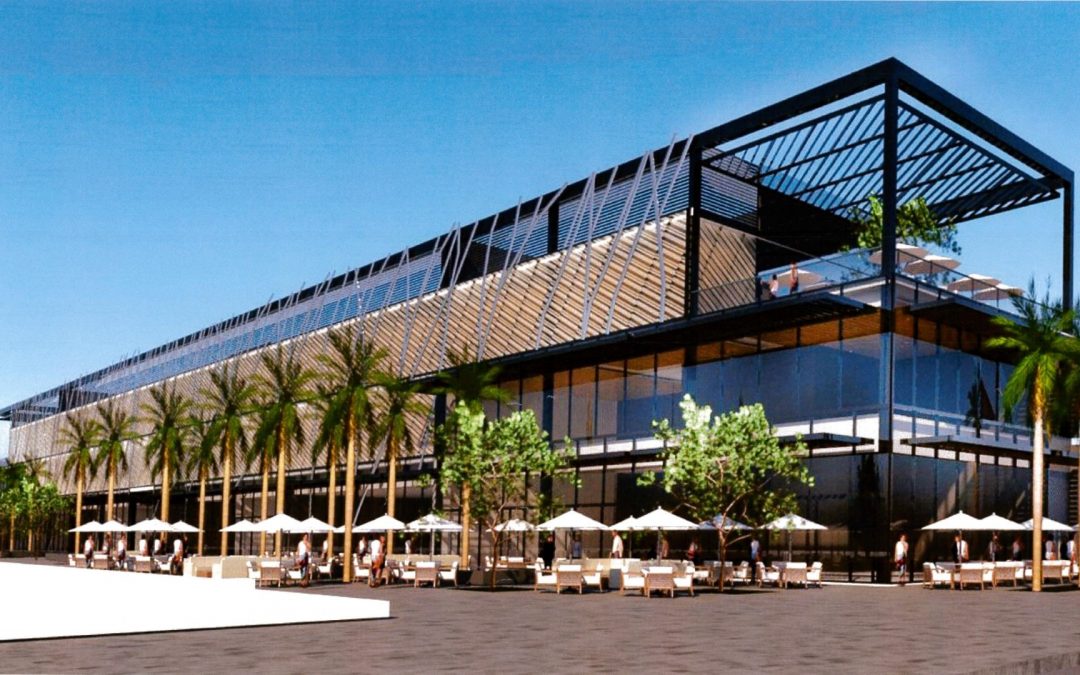 Miami Worldcenter’s 7th Street Promenade is now open, and the developers of the project have submitted plans for a building that will line the north side of the pedestrian street.

A letter from the developer’s attorney states that 7th Street Promenade will be a “lively pedestrian corridor.” The proposal is the first phase of Block E, which will eventually include a much larger development.

The ground ﬂoor will include small-scale retail shops, restaurants, and a breezeway to facilitate pedestrian access to the 7th Street Promenade, the letter states. The second and third ﬂoor includes a ﬂexible ofﬁce component, as well as additional second ﬂoor indoor/outdoor dining space. The Project’s rooftop will include an open-air amenity deck.

Miami’s Planning & Zoning Department began review of the building last fall. Comments included a request to provide parking since none is shown on the plans.

Separately, another retail building is planned across the street at 700 Northeast 2nd Avenue. Construction permitting began last fall and the developer is actively working towards approval with building department officials as of this week. 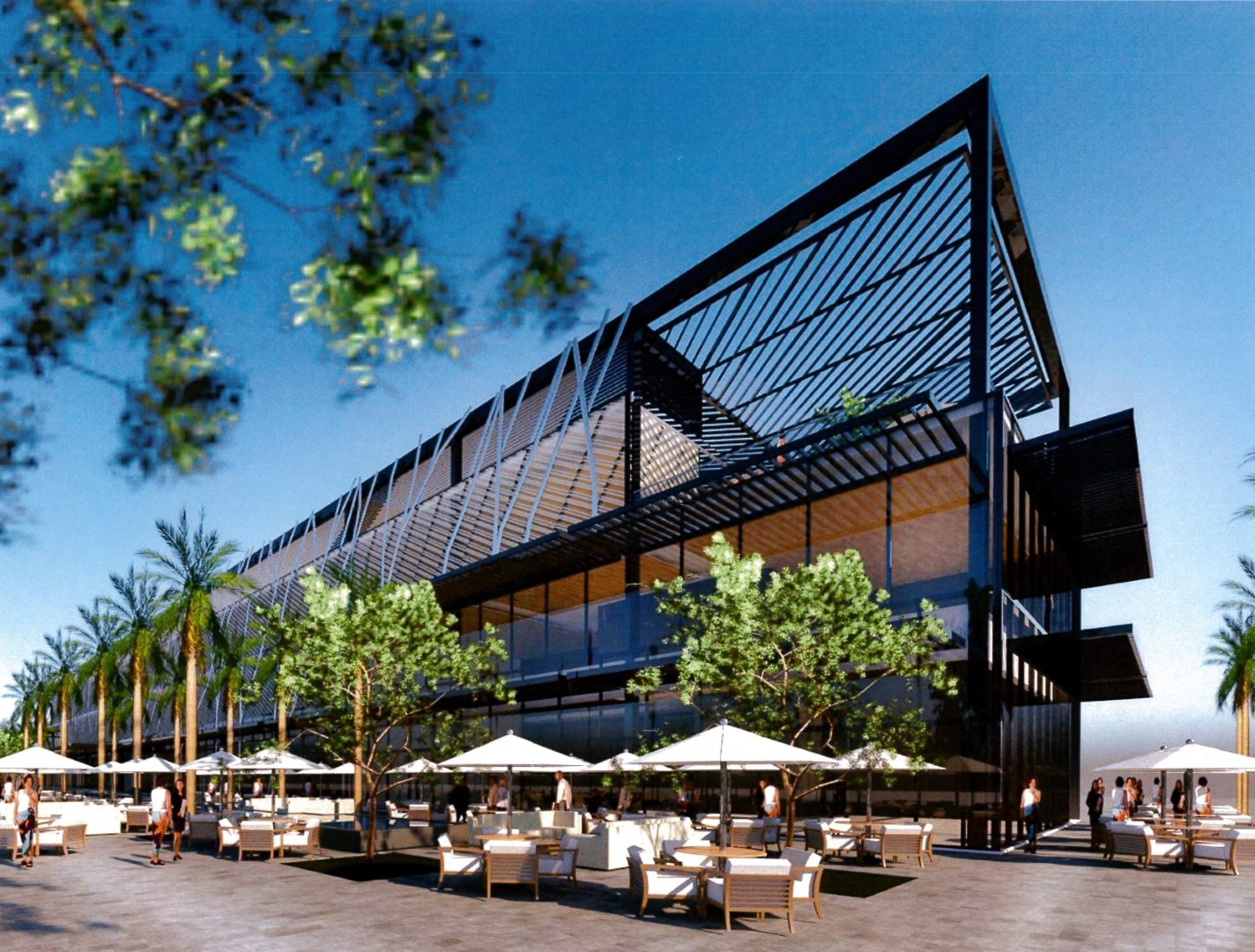