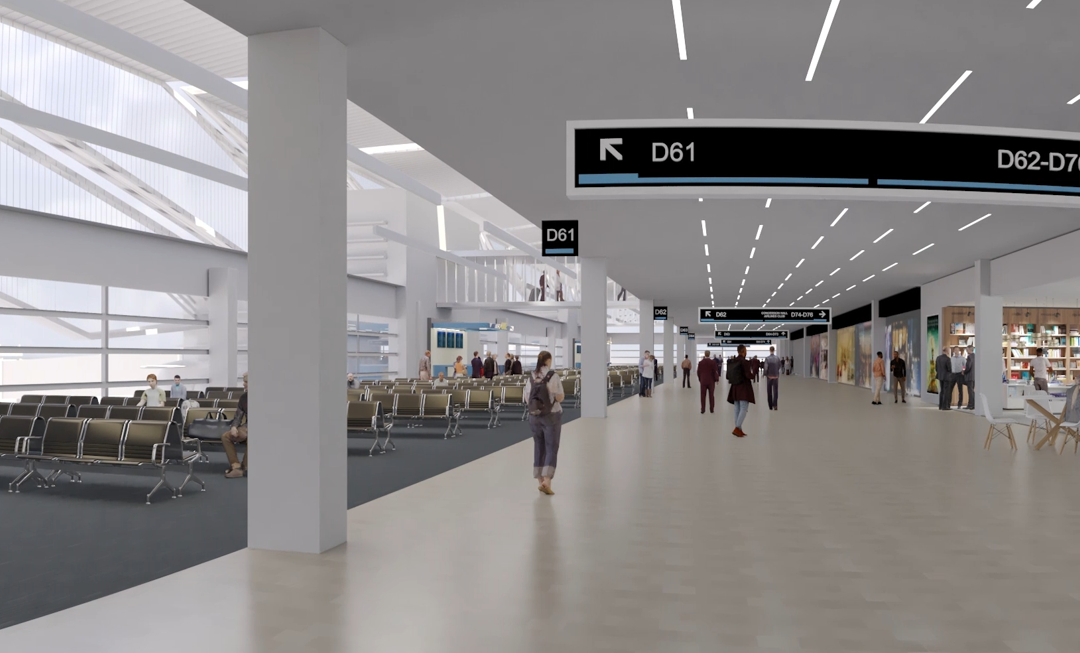 Miami International Airport has revealed plans for a massive expansion to keep up with fast growth projected in coming years.

Plans were presented yesterday by airport director Lester Sola to a Miami-Dade subcommittee, who voted to accept the presentation. It will still need approval from the full commission.

The Capital Improvement Plan will see construction from next year through 2035, at a cost of up to $5 billion.

By 2040, the airport expects passenger count to grow from 45 million to 77 million. Current terminal capacity is thought to be around 60 million, but part of the space isn’t efficient.

Cargo is expected to grown even faster, with freight forecast to double by 2040.

To accommodate the growth, all three terminals will see additional capacity added. The new plan replaces a 2016 Terminal Optimization Program, and will accommodate 70 to 80 million passengers..

In the Central Terminal, a new centralized check-in hall and security checkpoint will be built, along with a new shopping and restaurant area. Concourse F will be modernized and rebuilt, while connected behind security to Concourse E and the North Terminal. The old wooden Concourse G will be demolished, resulting in net capacity gains by allowing for faster turns .

American has been pushing the airport to add capacity. The airline wants to reconfigure gates in the terminal to allow for more capacity and new planes, and a gate optimization is in the works to accommodate up to four more widebody jets in the North Terminal.

Other expansion will include two new hotels (to be developed by private developers) and parking garage.

Sola said the airport has done a good job keeping costs down, with Cost Per Enplaned Passenger now just $19, compared to over $30 that had been projected in the 1990s when the airport decided to build the North Terminal.

Part of that is because traffic has grown faster than anticipated, leading to higher revenue.

Around $1.5 billion is already available in the next five years to build without increasing CPE. The project is designed to be phased based on need. 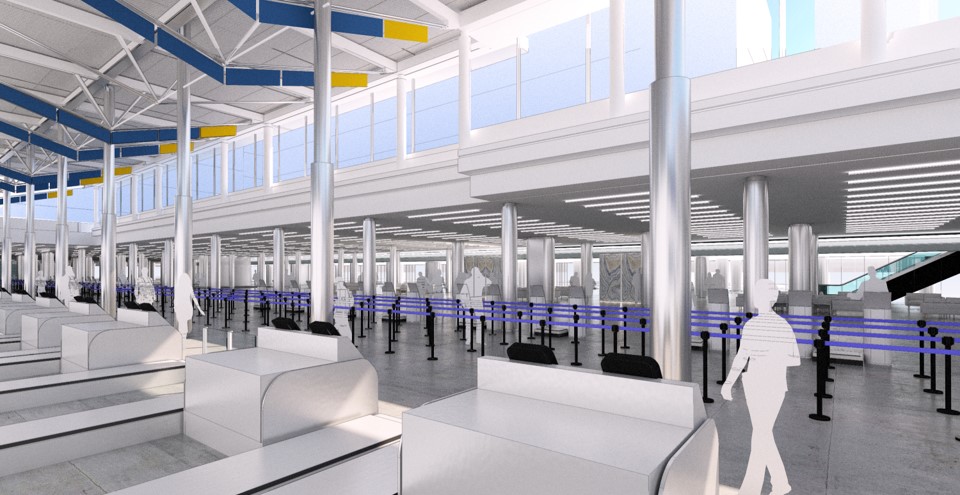 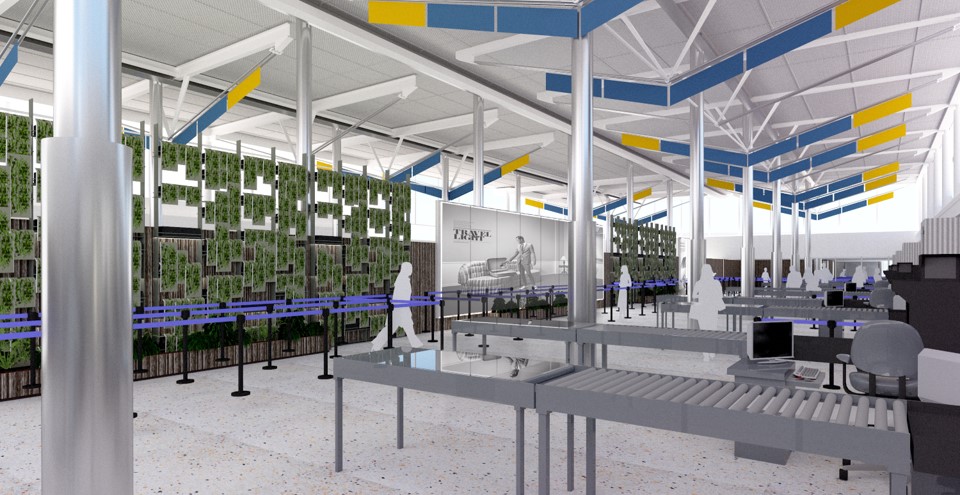 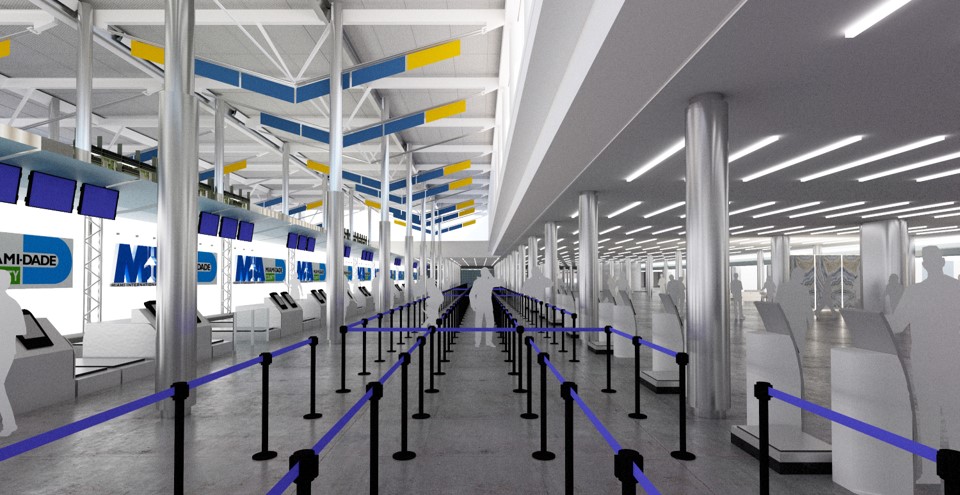 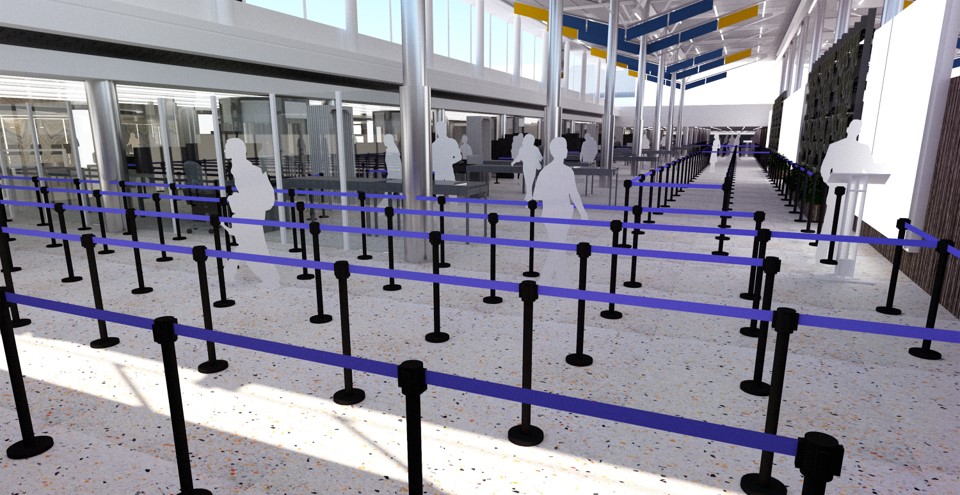 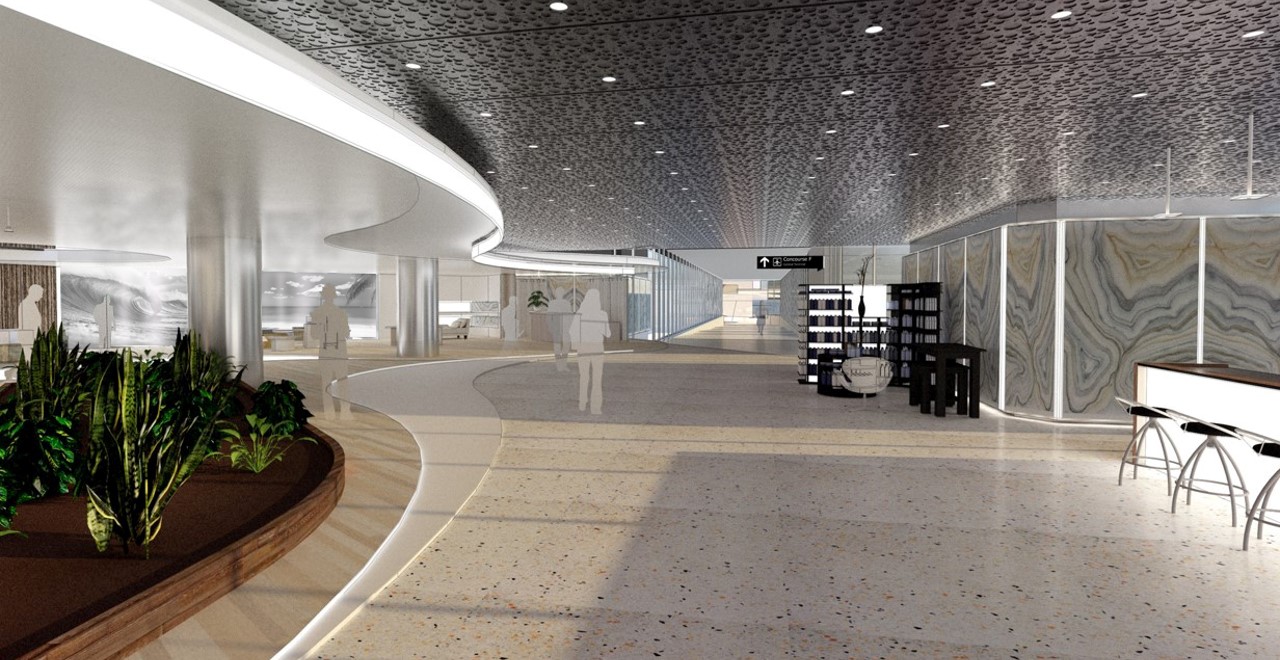 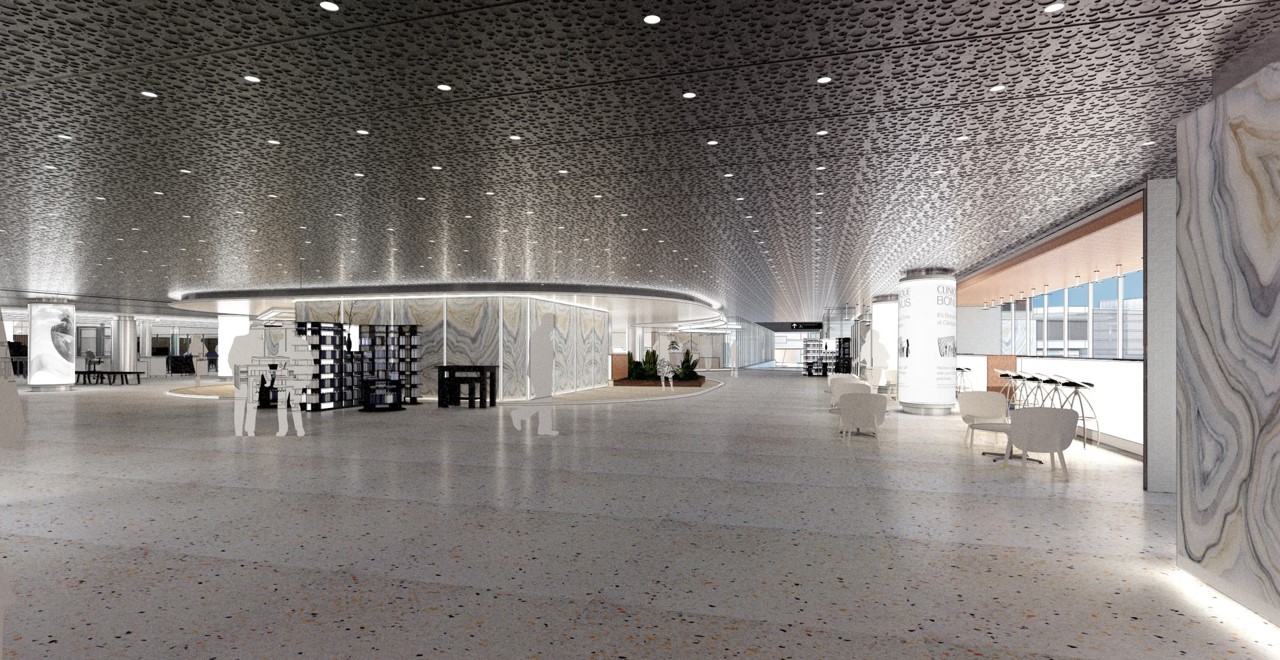 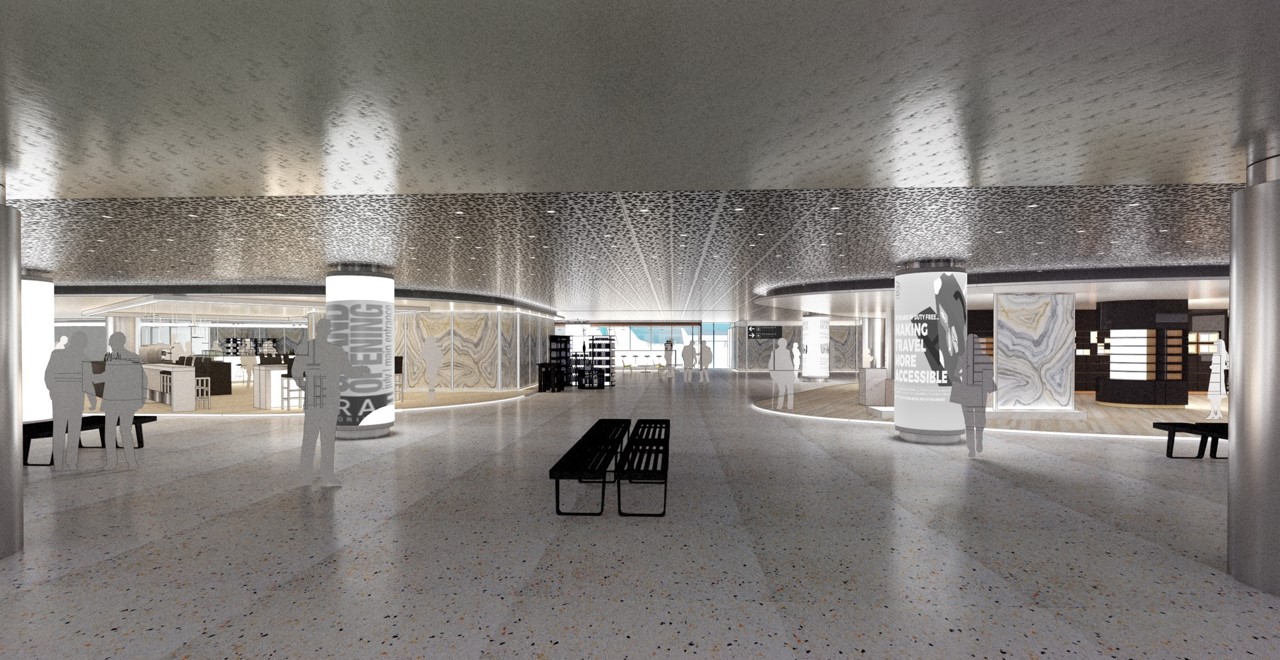 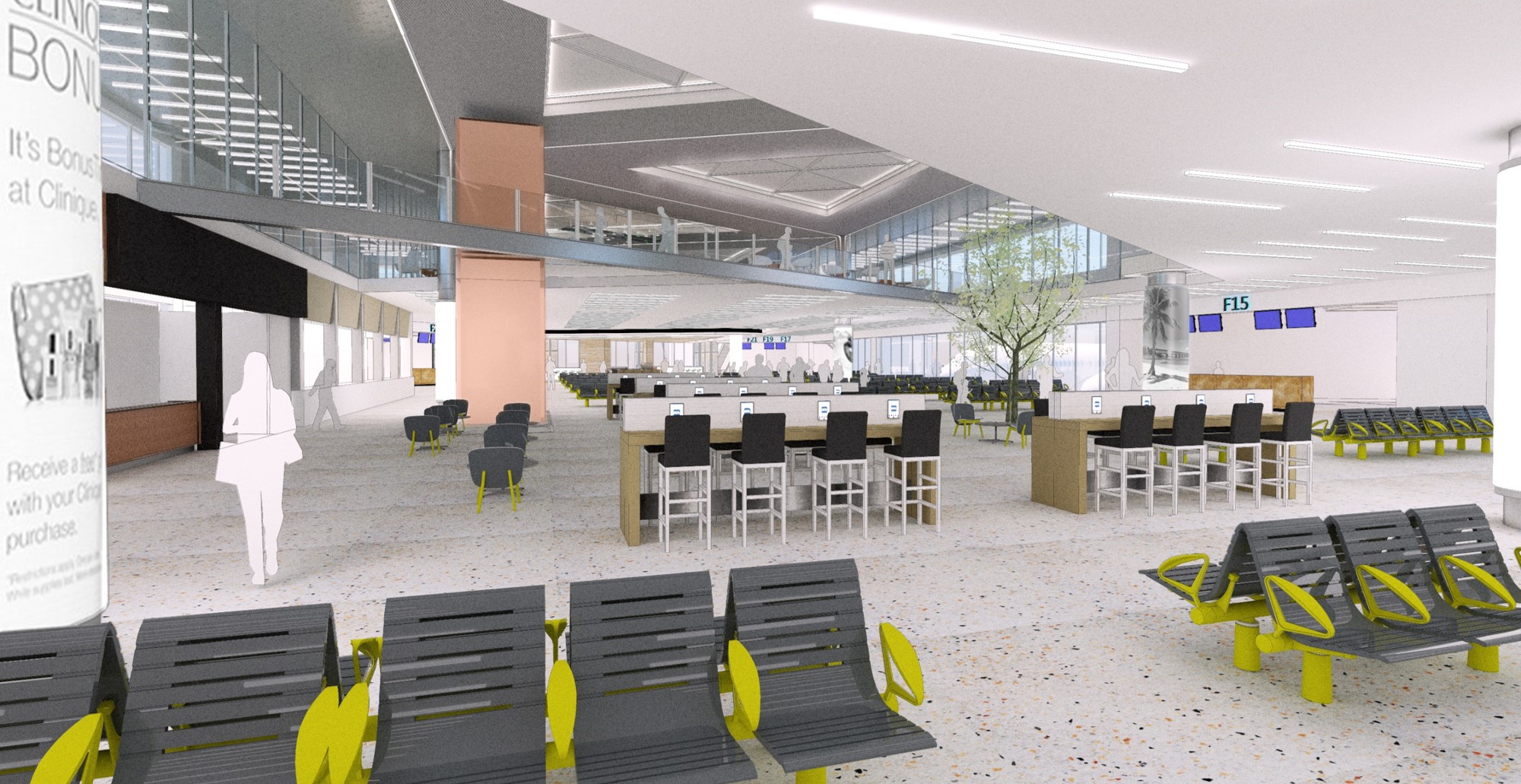 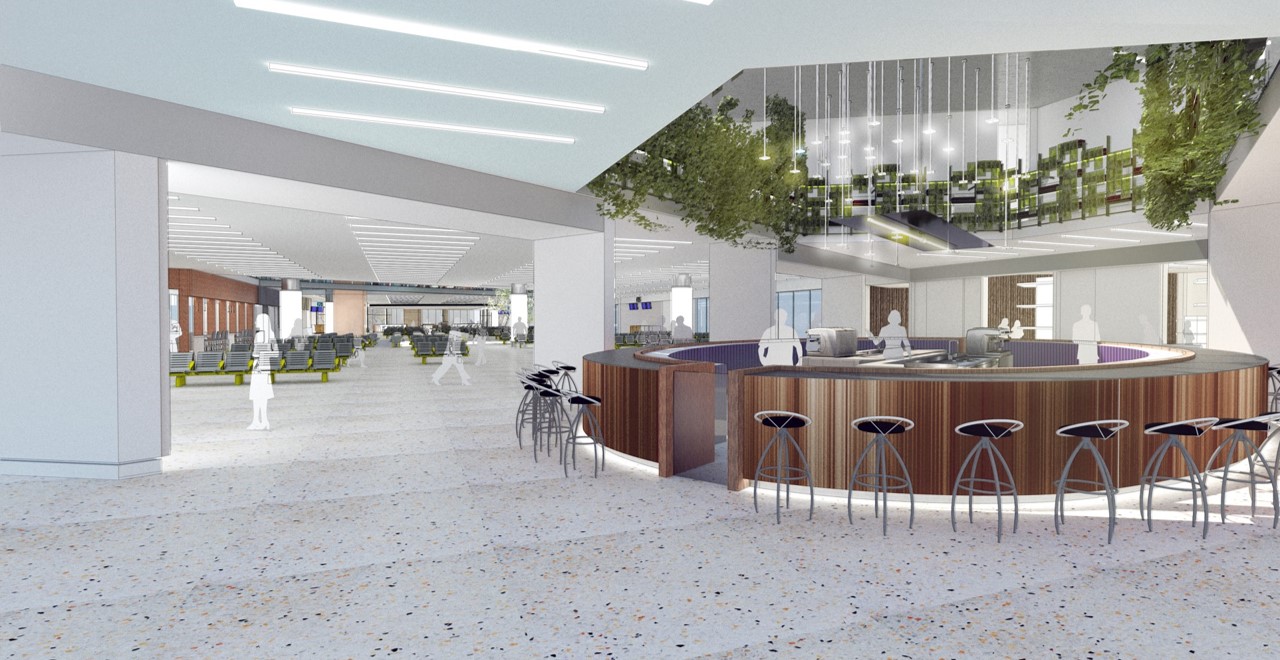 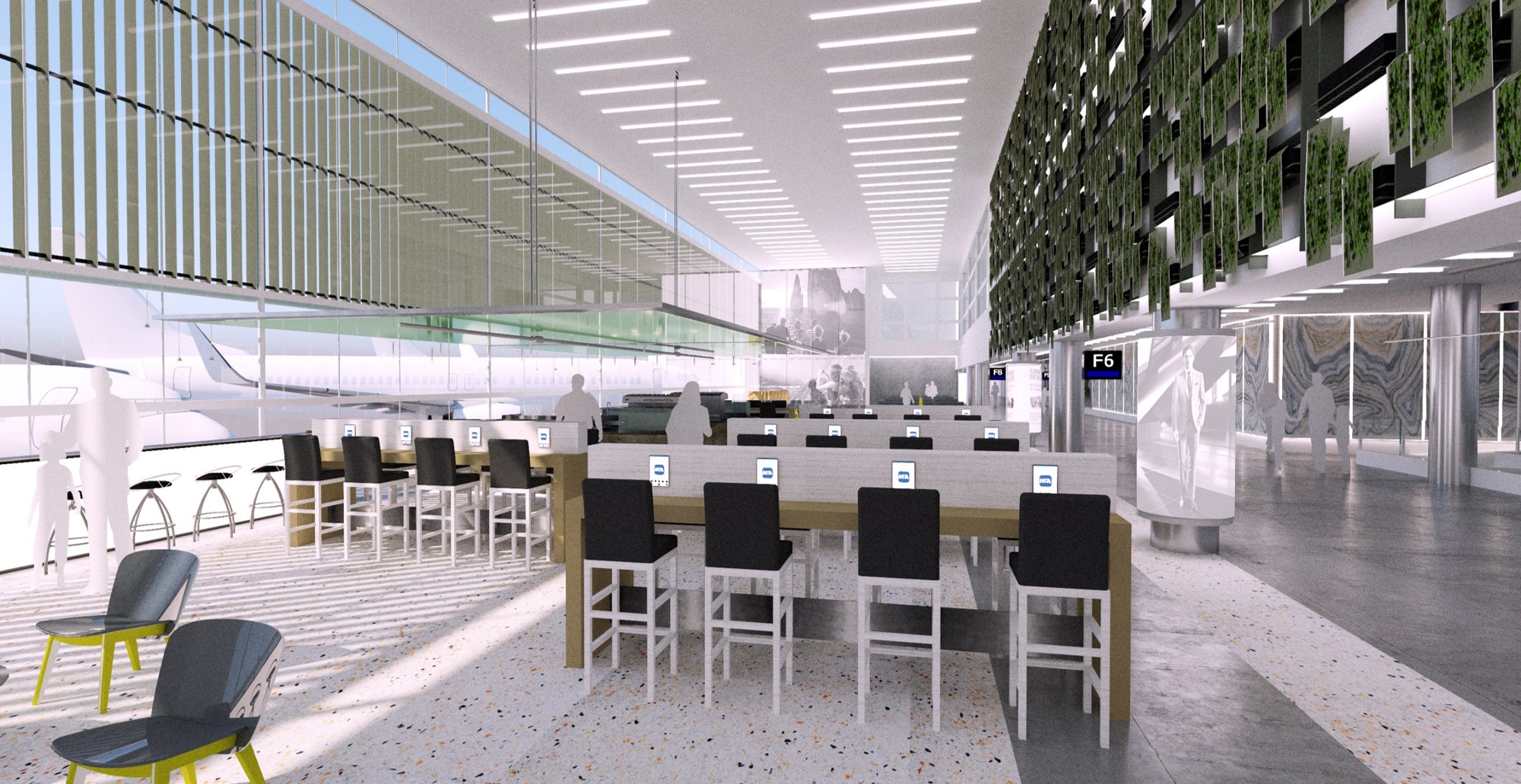 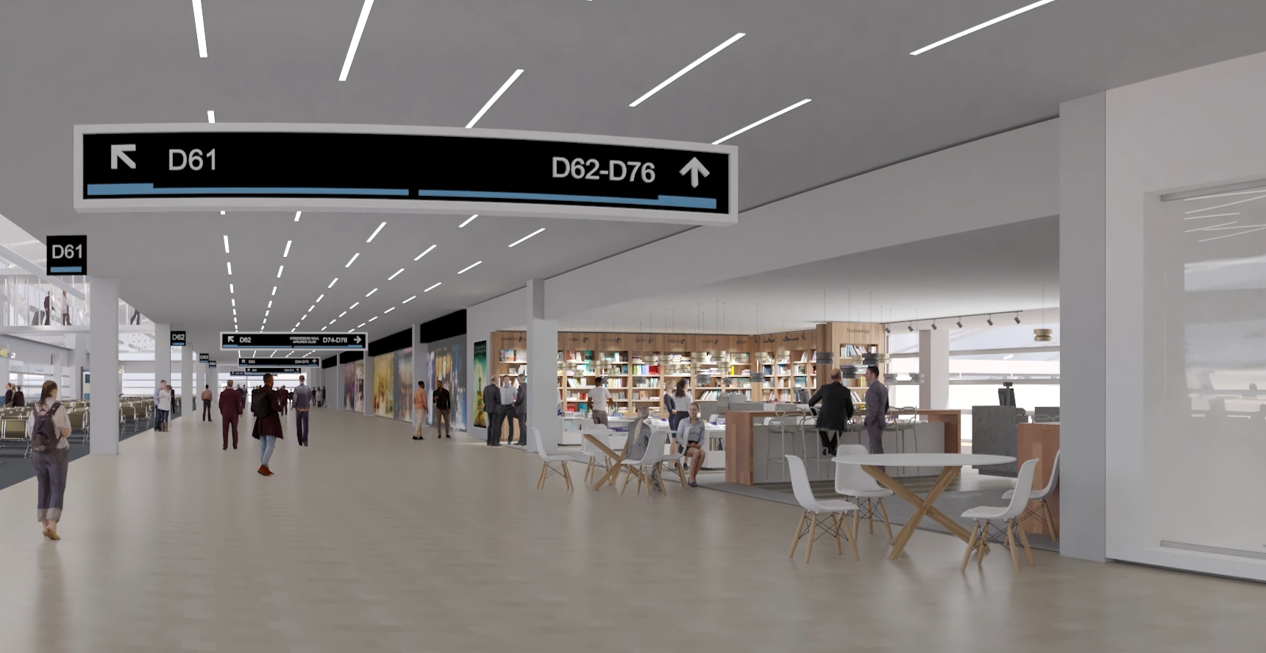