TSG Group and Lineaire Group have submitted plans to build a 20-story residential project in Miami’s urban core, to be called Wynwood Haus.

The location in the 1700 block of North Miami Avenue is technically just outside Wynwood, which begins in the 2000 block (others have called the area the Arts & Entertainment District, or the Omni).

Wynwood Haus is proposed as an apartment tower designed by architect Corwil.

Plans call for 224 residential units. There will be 42 micro units (under 400 square feet), with the remainder normal sized.

There will also be 5,204 square feet of ground floor commercial space. A parking garage is also included in the plans, with 222 parking total spaces for the project.

The land is in a tax-advantaged Opportunity Zone.

Miami’s Urban Development Review Board is schedule to review the proposal at its February meeting.

Previously: 18 To 24 Story Apartment Tower Planned Near Canvas, Groundbreaking In Under A Year 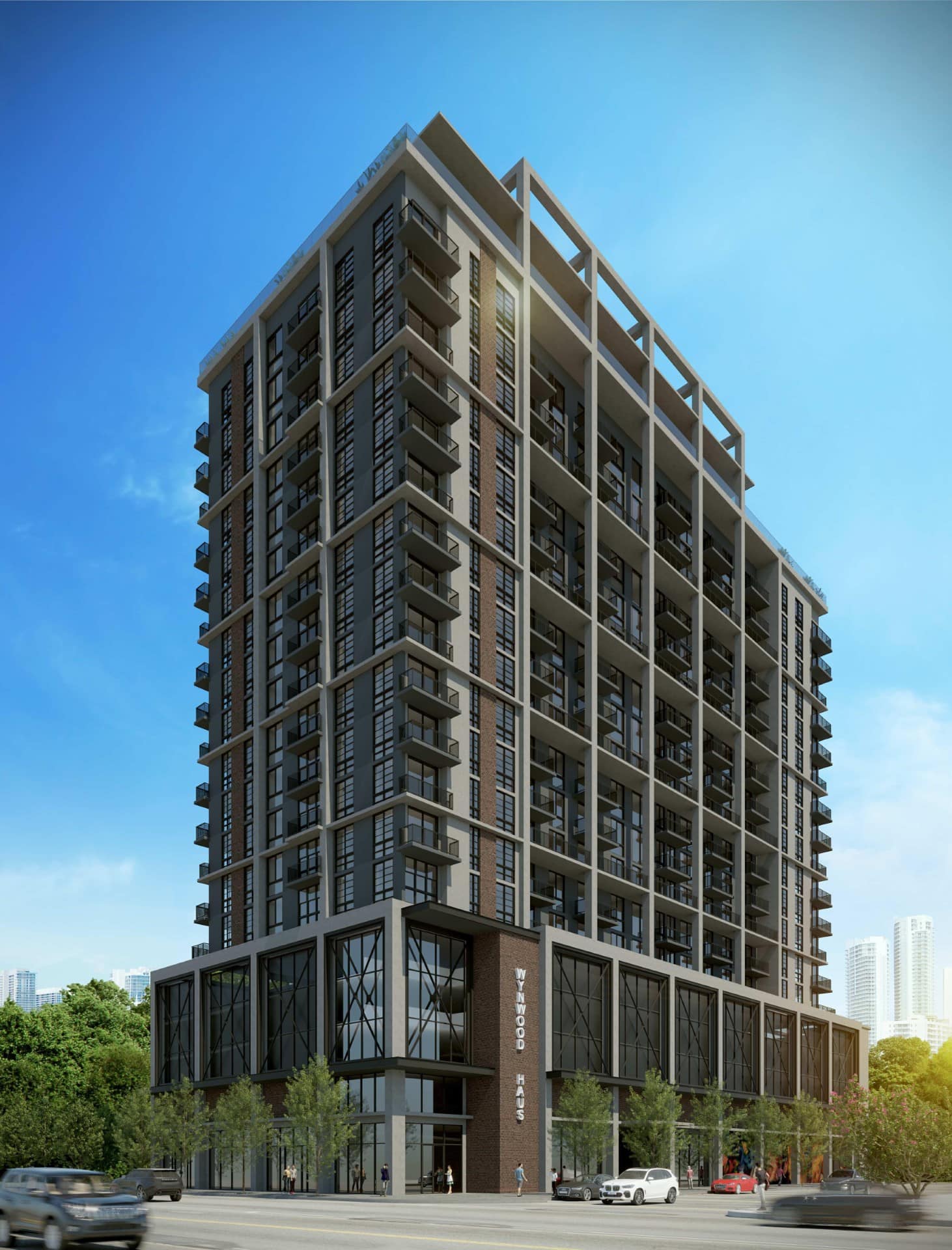 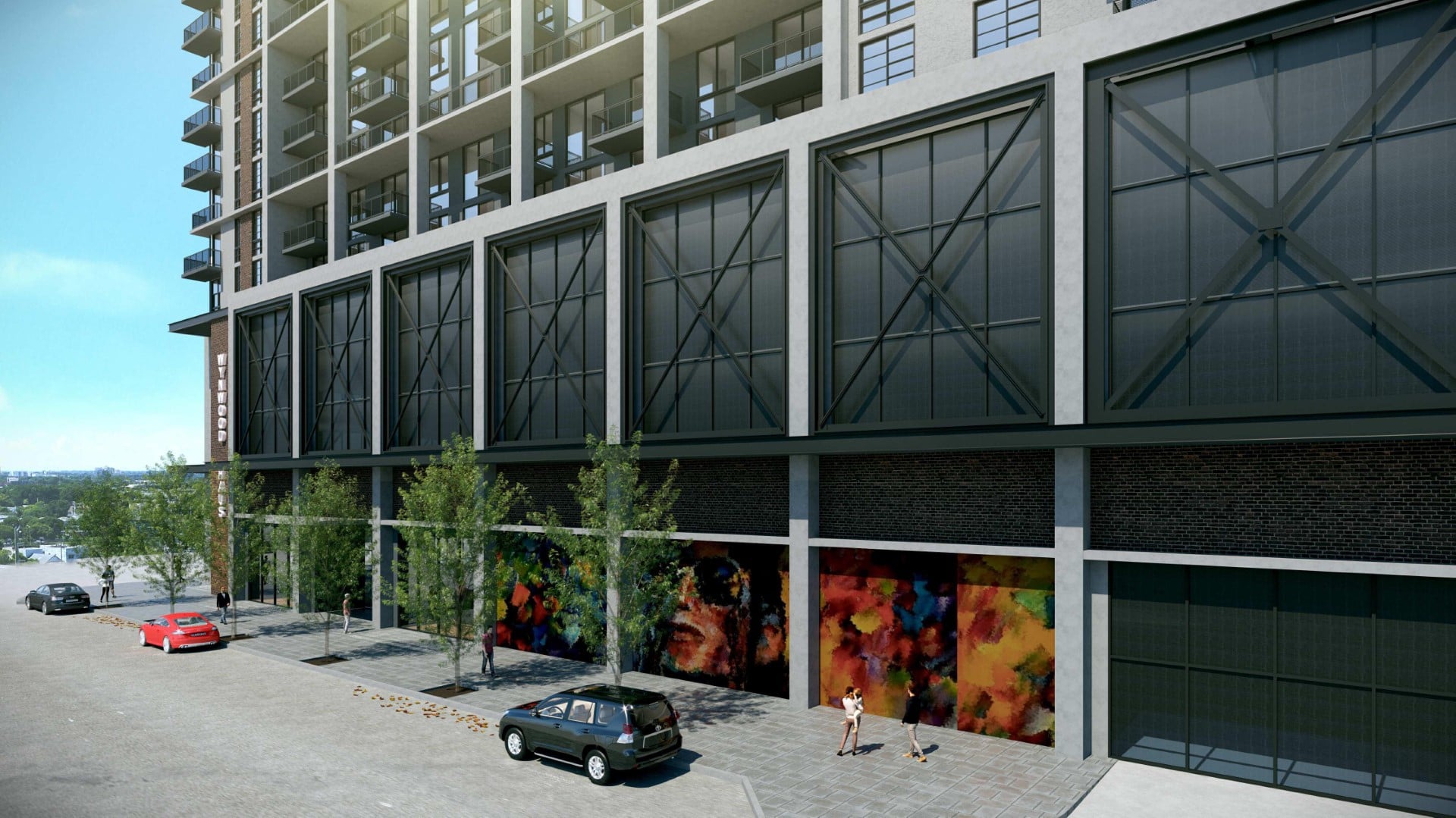 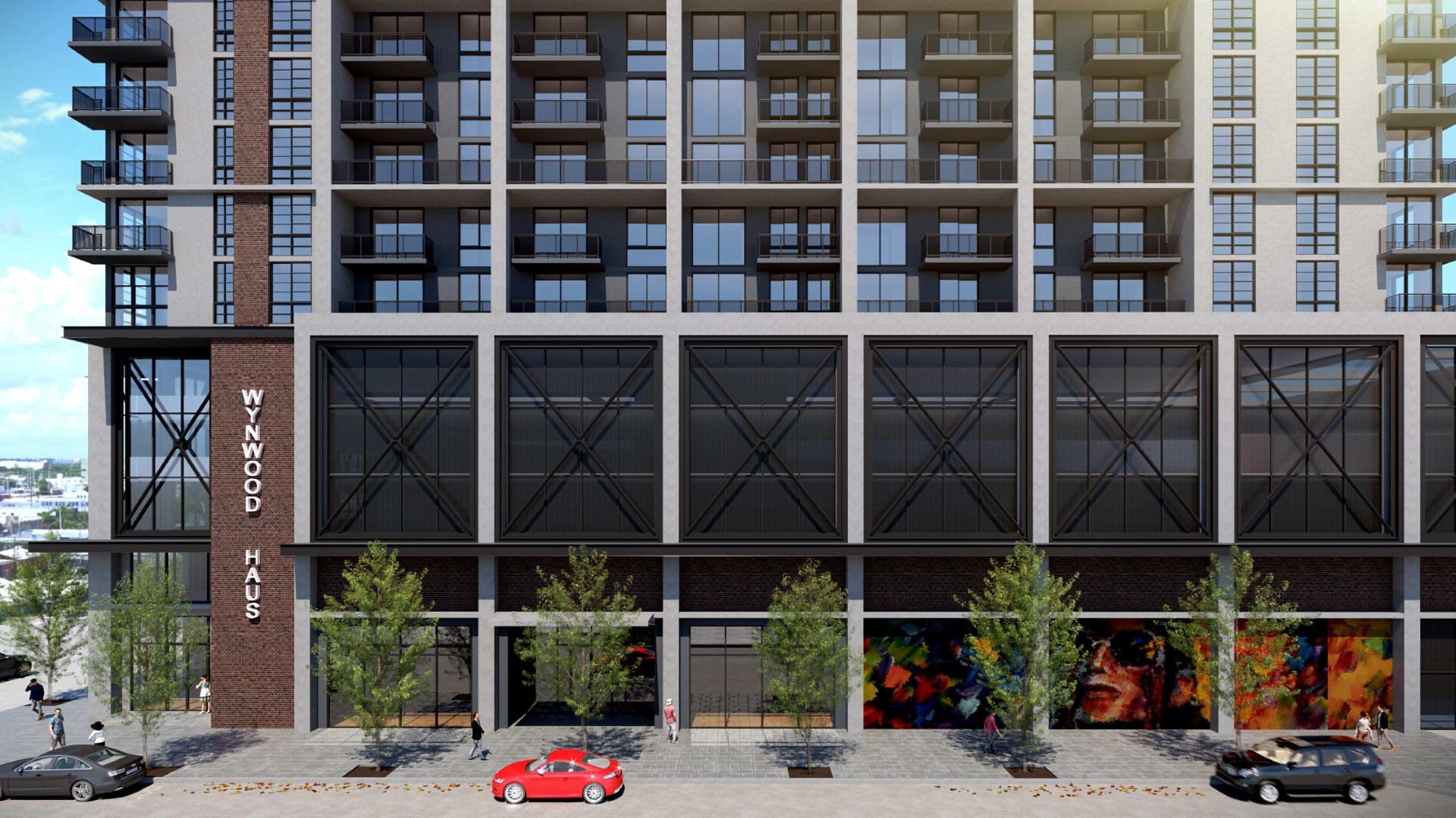 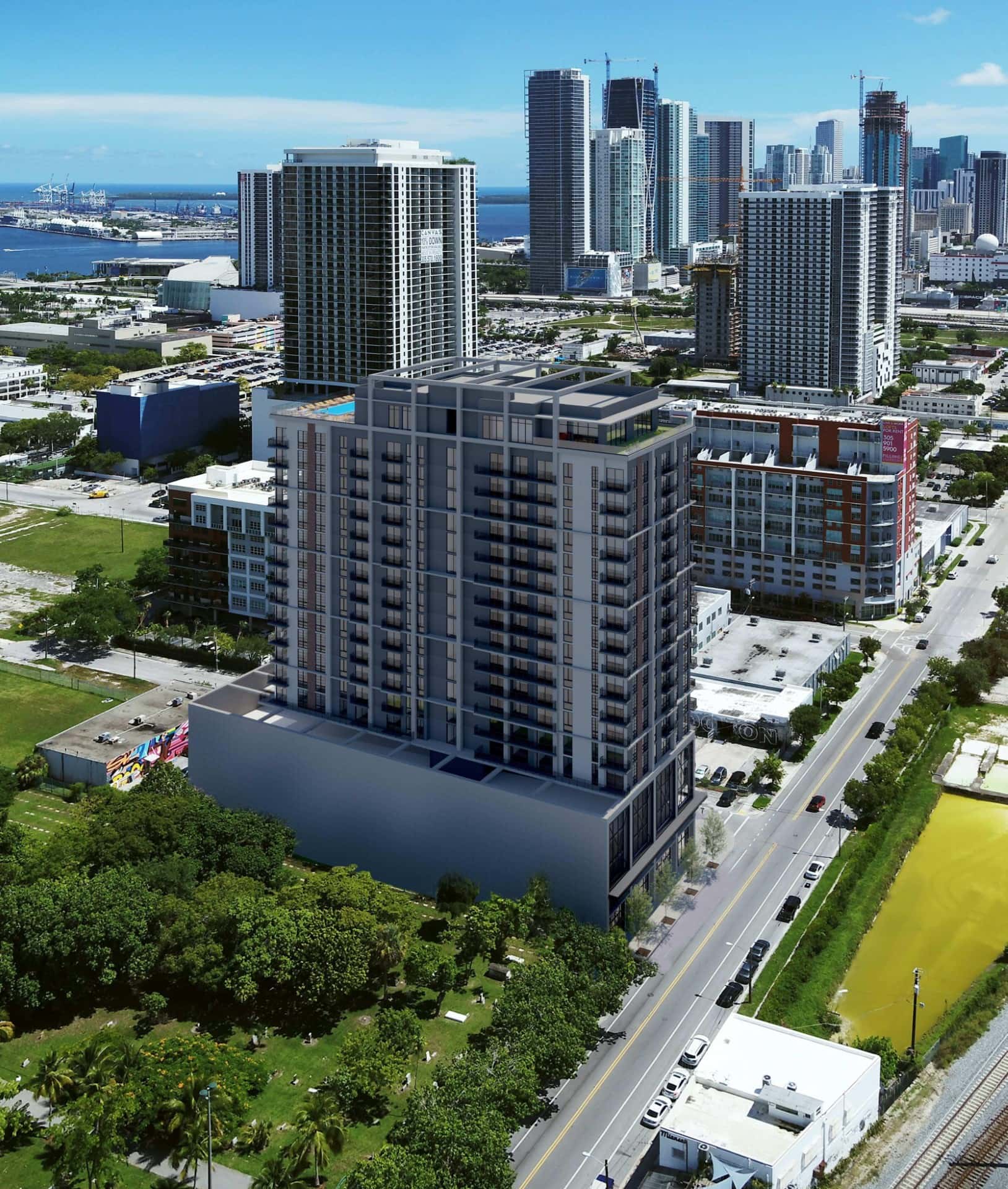 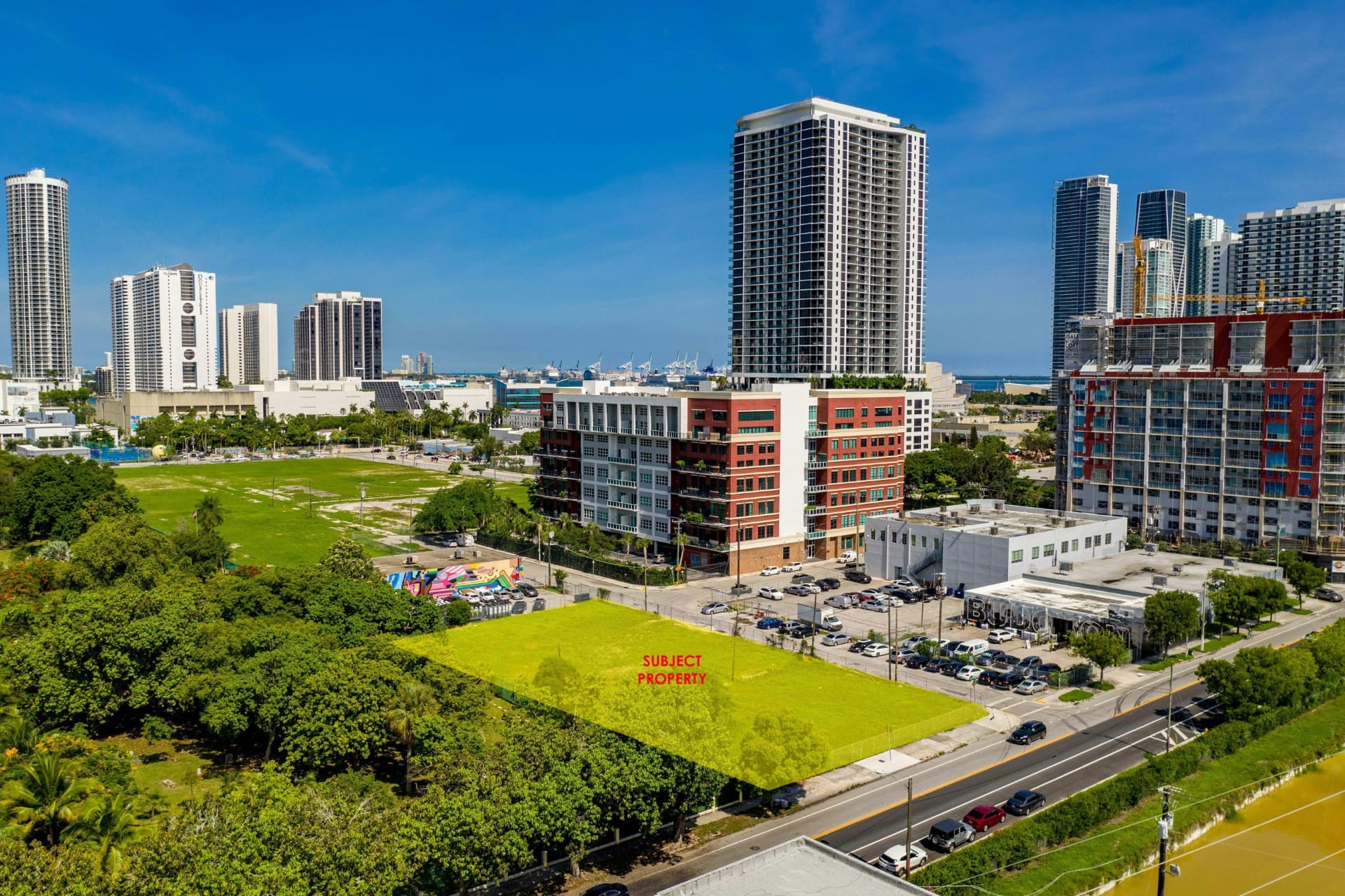