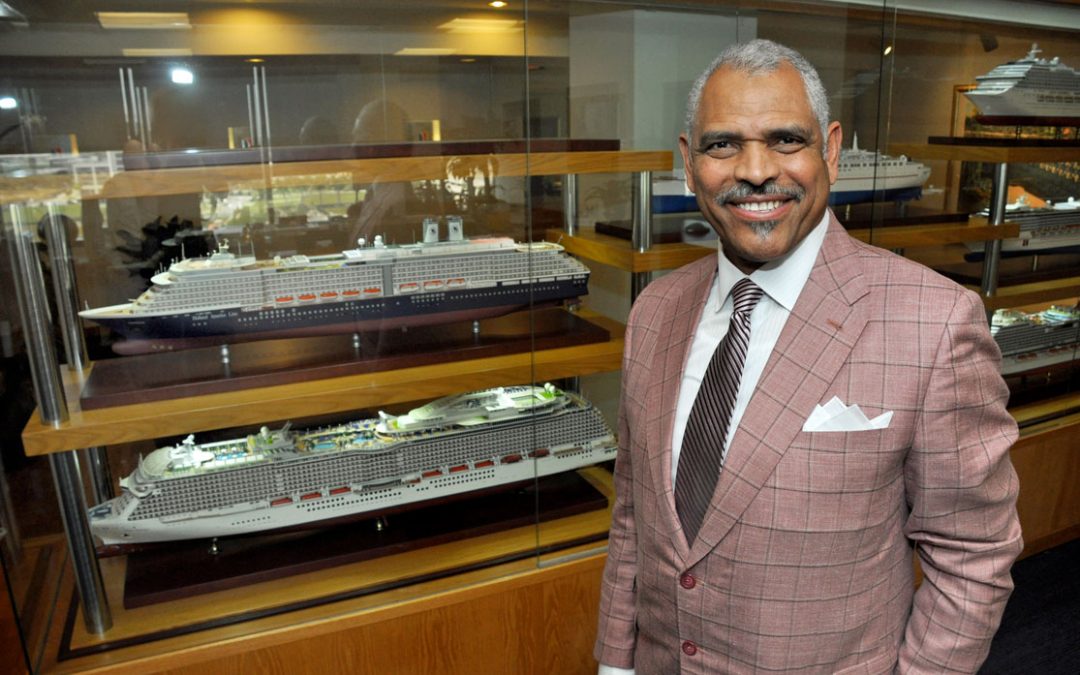 Seatrade Cruise Global 2019, a leading global business-to-business event for the cruise industry, returns to Miami Beach Convention Center April 8-11 after a four-year absence. The event is expected to draw more than 11,000 registered attendees, more than 800 exhibiting companies from 113 countries, international journalists and others involved in the industry.

On April 9, Zurab Pololikashvili, secretary-general of the World Tourism Organization, will kick off a panel discussion with a keynote speech about the future of sustainable tourism, a topic of growing concern for the industry.

“It is an extraordinary time in the cruise industry,” said Chiara Giorgi, brand director for Seatrade Cruise Global, in a release. “Technologically advanced ships are setting sail for the first time, disruptive brands are changing the marketplace and passengers have more choices than ever before – and Seatrade Cruise Global brings it all together as the worldwide hub of cruising innovation.”

Seatrade Cruise Global was launched in 1985 in New York City and moved to Miami in 1987. Because of renovations to the Miami Beach Convention Center, the event was moved to Fort Lauderdale during 2015-18.

“A lot has changed, and a lot of people in our organization didn’t experience Miami, but for me, this is a homecoming,” Ms. Giorgi said. “Nothing against Fort Lauderdale, but it’s really exciting to be back in the largest cruise port in the world. Beyond that, it’s an exciting time to be in the cruise industry. Demand is exploding, with more than 100 ships on order for delivery in the next 10 years. And more is happening in PortMiami than anywhere else.”

“Seatrade has always been a marquee event,” said Rolando Aedo, chief operating officer of the Greater Miami Convention & Visitors Bureau. “It speaks to the global cruise market, and what better place than Miami, where the modern-day cruise industry was born? All of the major cruise lines are here, to be joined in 2020 by Sir Richard’s Virgin Voyages.”

And additional bonus: because Seatrade is a business-to-business event, the conference will expose a constellation of business executives to the improved convention center, he added.