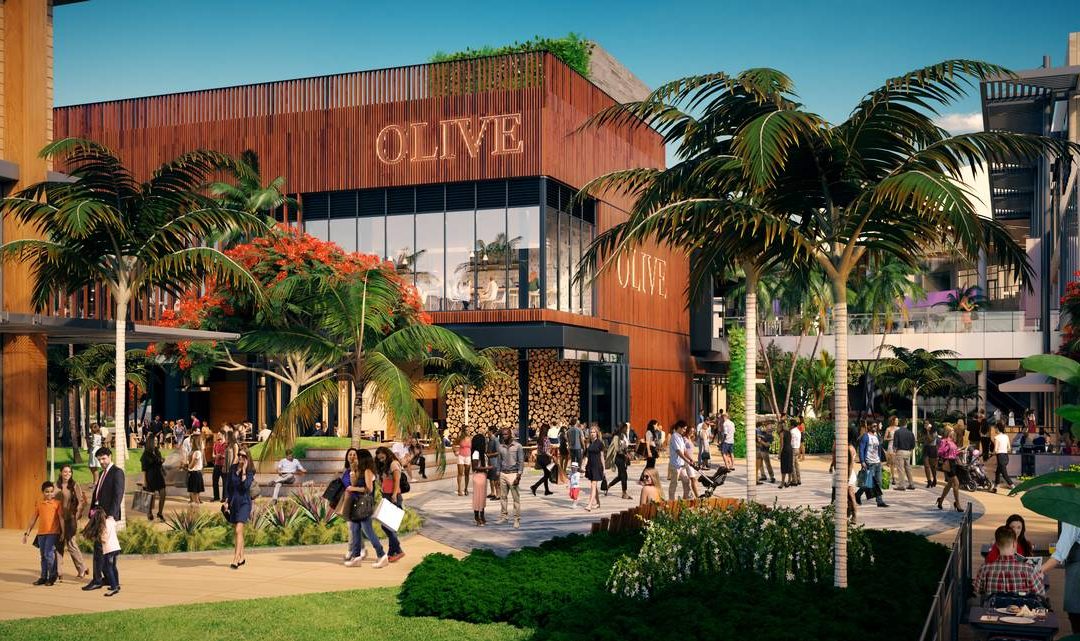 You can stop complaining about all that construction going on in Aventura now. The Esplanade at Aventura is taking shape – and it might be a glorious thing for north Miami-Dade foodies.

The new shopping and dining destination in Aventura has announced six new restaurant concepts coming to the development – and they’re all brand-new to Miami.

Located on what used to be the Sears parcel at the Aventura Mall but not part of the mall, The Esplanade at Aventura is 215,000 square feet of open-air retail, dining and entertainment space spread over 23 acres. There are 100,000 more square feet planned for development.

Here are the new restaurant concepts that have signed on:

Carolo: Aventura is the first American location for this upscale Mexican restaurant, which is a premiere culinary destination in Mexico.

Jarana: Peruvian celebrity chef Gaston Acurio, who was at the helm of Astrid y Gaston in Lima, will open his second South Florida spot (the first is La Mar at Miami’s Mandarin Oriental).

SU Japanese: Based on one of Brazil’s top Japanese restaurants, Kitchin, this contemporary concept will serve sushi and sashimi. The atmosphere will be casual and family-friendly.

Mixtura Market Hall: This food hall, a concept out of Medellin, Colombia, is the first of its kind in South Florida, featuring Latin cuisine and live music.

These restaurants will join the previously-announced The Loyal, the first restaurant Michelin-starred Chef John Fraser has opened outside of New York.

Also opening at the development is Pinstripes Aventura, which will feature 12 bowling lanes, five indoor and outdoor bocce courts, a bistroy and a curated wine cellar.

The Esplanade at Aventura is scheduled to open in the spring of 2020, with Pinstripes opening in summer 2020.