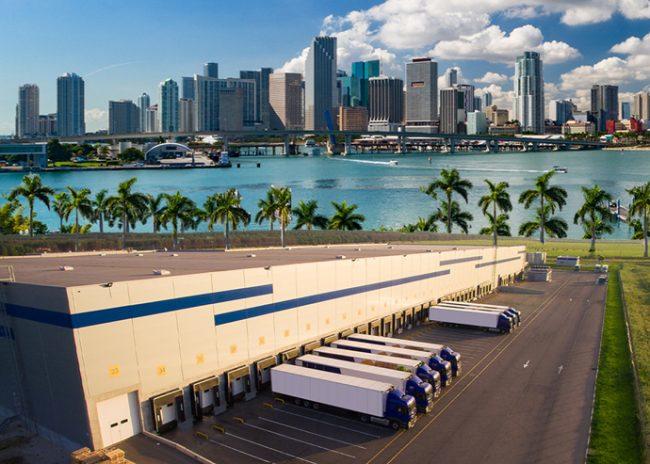 The absorption comes amid an influx of more than 7.2 million square feet of new supply developed in the past 12 months, which led to increased vacancy rates.

According to the report, South Florida is on pace this year to exceed the record-setting 8 million square feet of midsize to large lease deals recorded in the previous two years.

The average asking rent in Miami rose to $8.31 per square foot from $8 per square foot in the second quarter of 2019. The vacancy rate rose to 4.5 percent from 3.7 percent over the same period. The delivery of space increased, year-over-year, to 1.1 million square feet from 668,214 square feet, according to the report.

South Florida has also seen a number of industrial deals during the pandemic, as developers seek to buy or build facilities to accommodate the rise in e-commerce and last-mile distribution.

Earlier this month, Bridge Development Partners and PGIM Real Estate bought a 20-acre site in Hialeah, with plans to build a spec cold storage facility. The project could be South Florida’s first-ever cold storage project built on spec, or with no immediate buyer.