“The home used to be just shelter. Now it is the hub of our entire lives”: Lennar reports strong Q4, full-year results 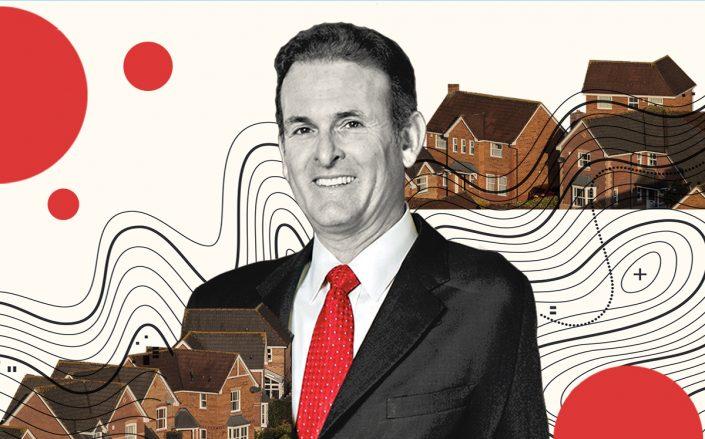 Instead of spending on restaurants and movies, Americans’ funds went toward initial home purchases and upgrading to better homes.

That is among the reasons Lennar Executive Chairman Stuart Miller attributed to the Miami-based homebuilder’s strong fourth quarter and fiscal year results, during an earnings call Thursday.

“The home used to be just shelter,” he said. “Now it is the hub of our entire lives.”

Lennar reported fourth quarter and fiscal year earnings of $882.8 million, up 31 percent year- over-year; and $2.5 billion, up 40 percent year-over-year, respectively. The company’s stock rose to $79.68 at 3:36 p.m. Thursday, up 7.2 percent from its closing price on Wednesday.

Among the factors Miller cited for making him bullish on Lennar’s future performance include retaining homebuyers, as customers upgrade to a new home with nicer kitchens and larger yards. And the company should see a windfall from its relationship with Opendoor, expected to go public in the near future, Miller said.

He said past worries about millennials starting families later in life than their parents — thus becoming homeowners later — are dissipating. And the new use of home offices, home gyms and homes as daycare will keep demand strong into the new year

And even once discretionary spending on movies and restaurants returns after Covid-19 vaccines reach the masses, a strong economy will lead to continued appetite for homes, Miller said.

Nationwide, the number of housing units under construction grew for the third month in a row, as housing continues to drive the construction industry. The last time single-family homes were built at this pace was 13 years ago, just before the housing bubble burst.

Lennar is continuing to build homes in South Florida. It recently paid $13.7 million for land at Arden, a planned community in western Palm Beach County. It also purchased a former mobile home park in Homestead for $29 million, with plans to build a new housing community.