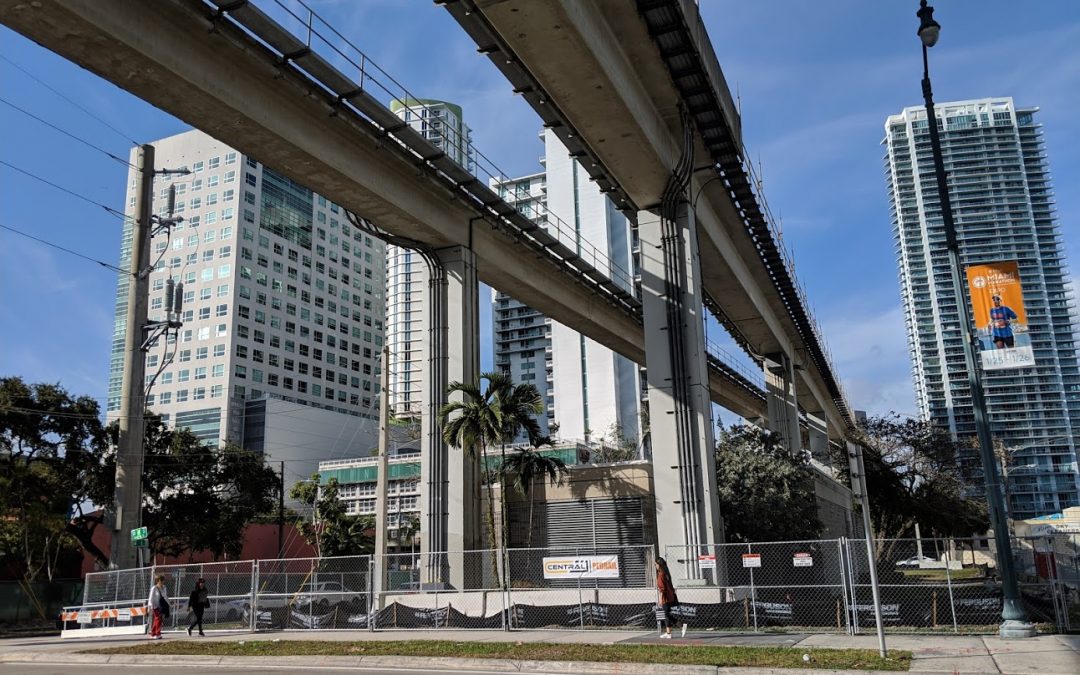 The federal government announced yesterday that it will provide a $22.3 million grant to build The Underline in Miami.

The Underline will run from Brickell to Dadeland under the Metrorail, becoming a linear park connecting communities along the route.

In total, 80 percent of the entire project’s $120 million cost is now funded. Financing is also coming from the city of Miami ($50 million), Coral Gables, Miami-Dade county, and private developers.

Brickell’s portion of the Underline will open first, according to the Herald. Construction of the first phase in Brickell will be completed next summer, and is on time and on budget.

A timeline for construction of the Coral Gables section isn’t yet known.