TRADER JOE’S SOUTH BEACH APPEARS READY TO OPEN ANY DAY NOW, BUT PAPERWORK MAY BE HOLDING IT UP 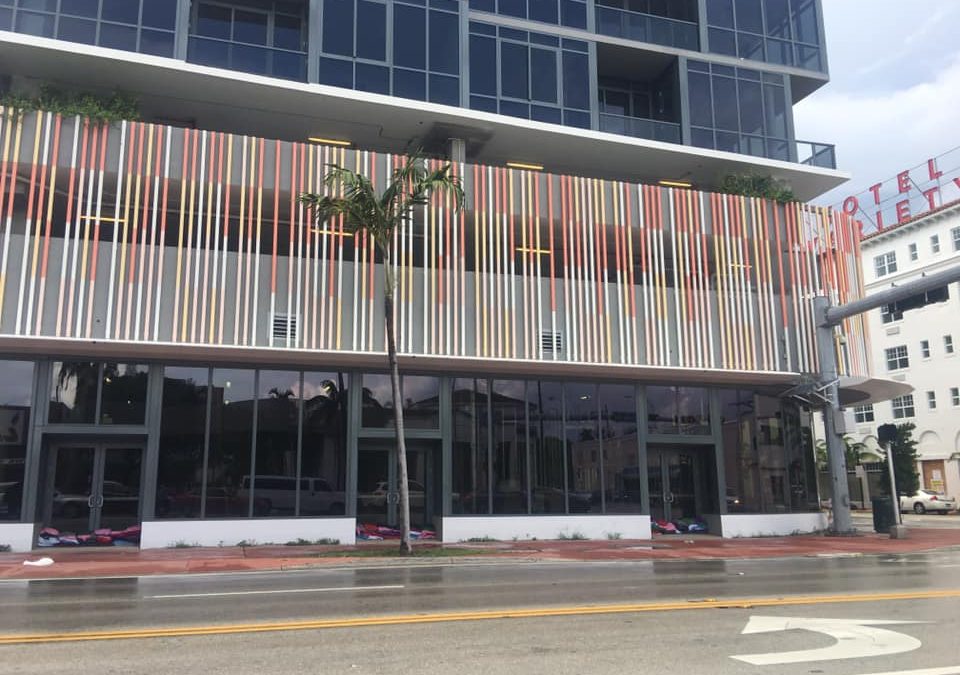 Products have been on shelves since last week, yet the store still hasn’t opened yet to customers.

The holdup may be linked to red tape, Miami Beach commissioner John Aleman said in a Facebook post.

“There are issues with different addresses on various documents,” Aleman wrote. “Apparently tricky to fix across various agencies.”

Another resident complained that the store wasn’t built high enough above sea level to prevent flooding. Aleman wrote that the city doesn’t require commercial buildings to be built at higher elevations yet, but legislation is pending. 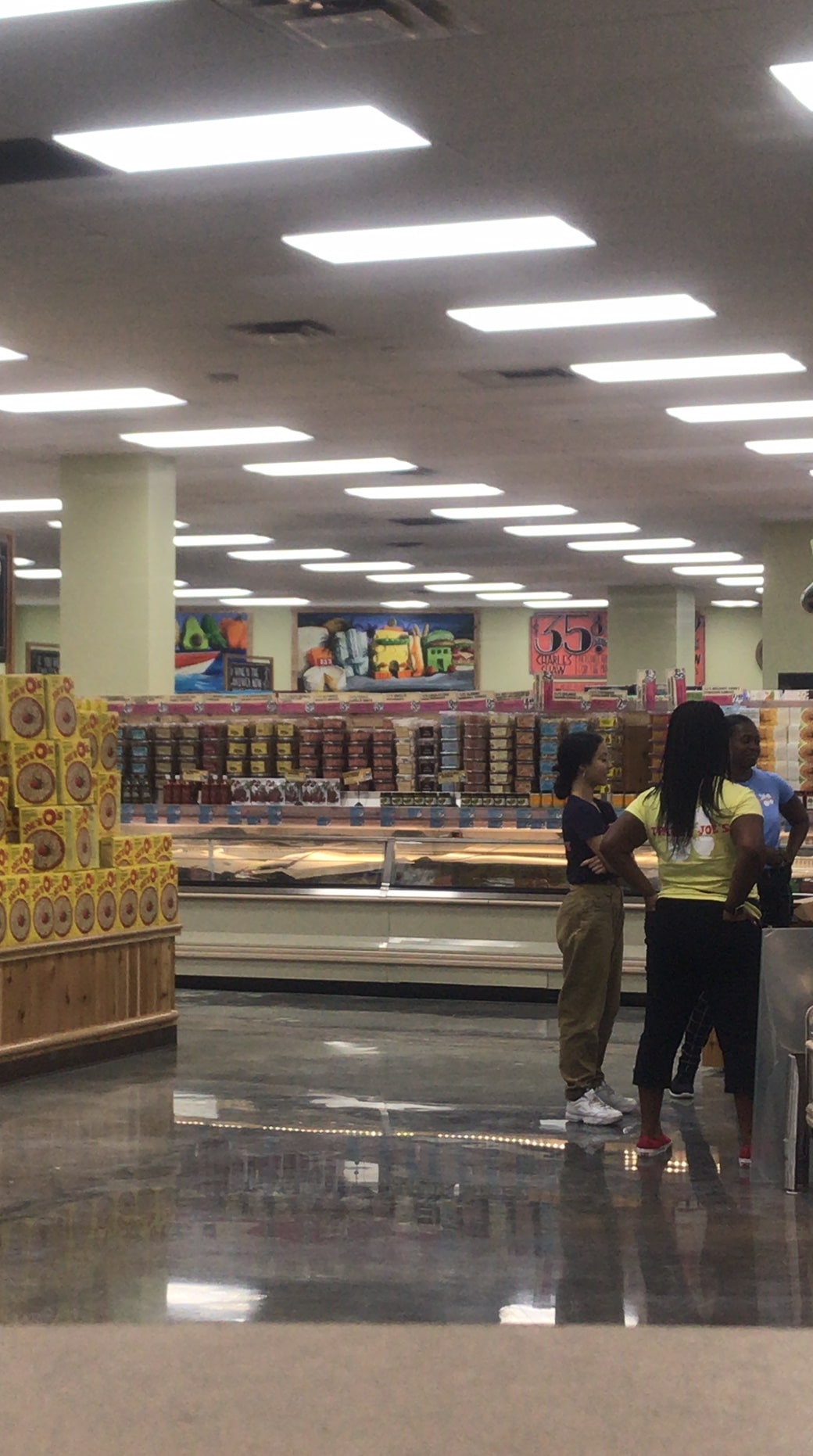 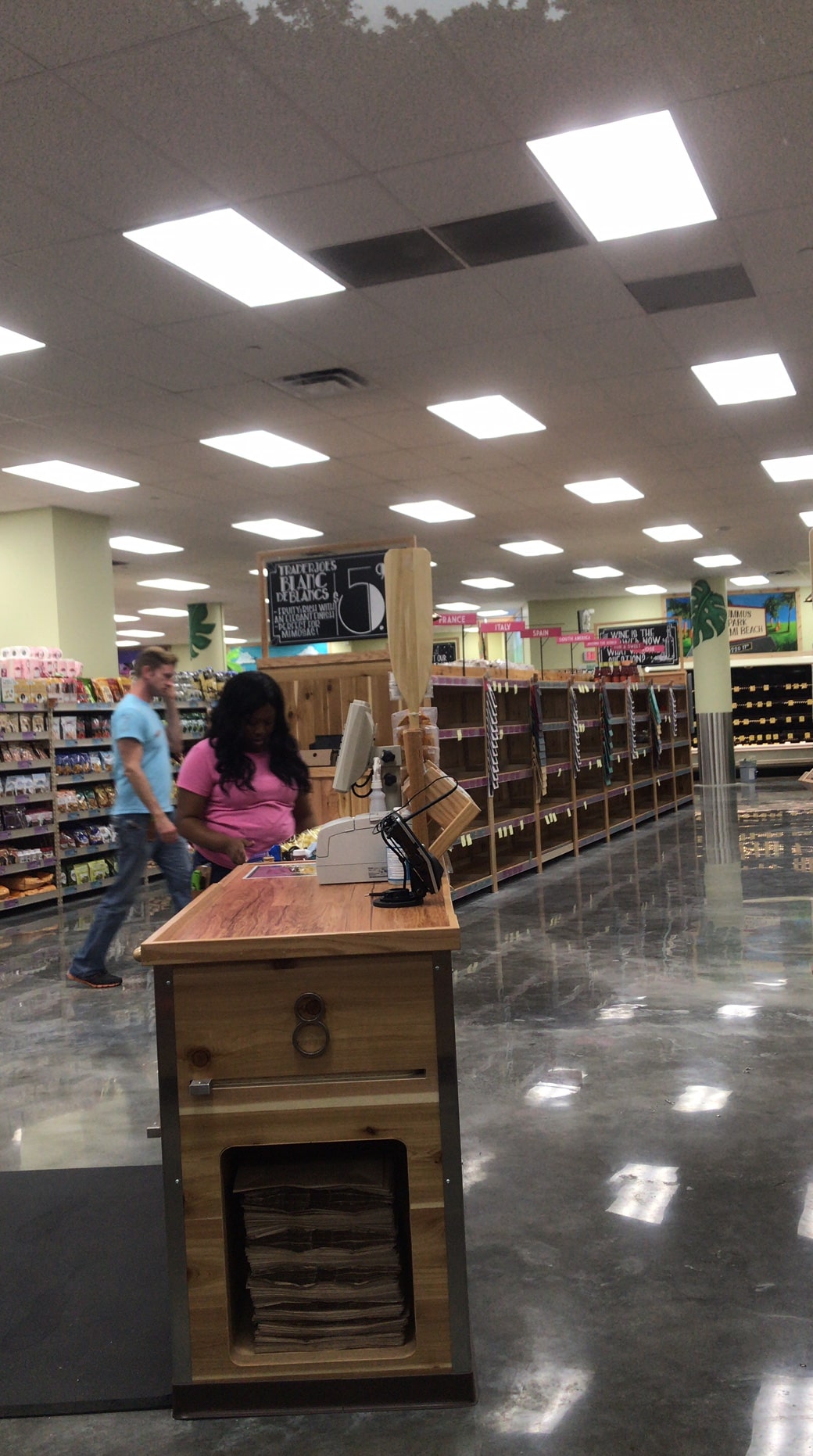 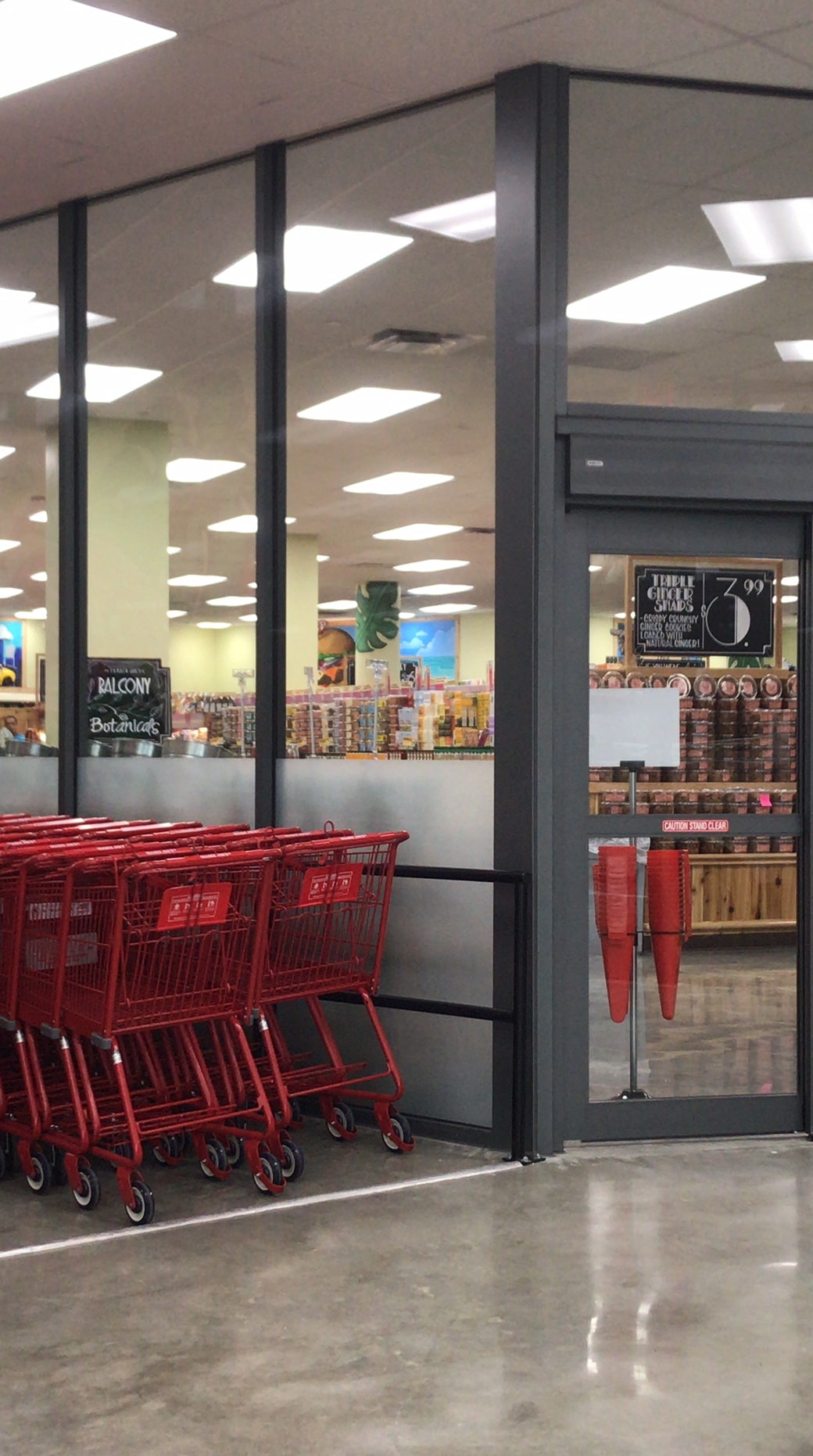 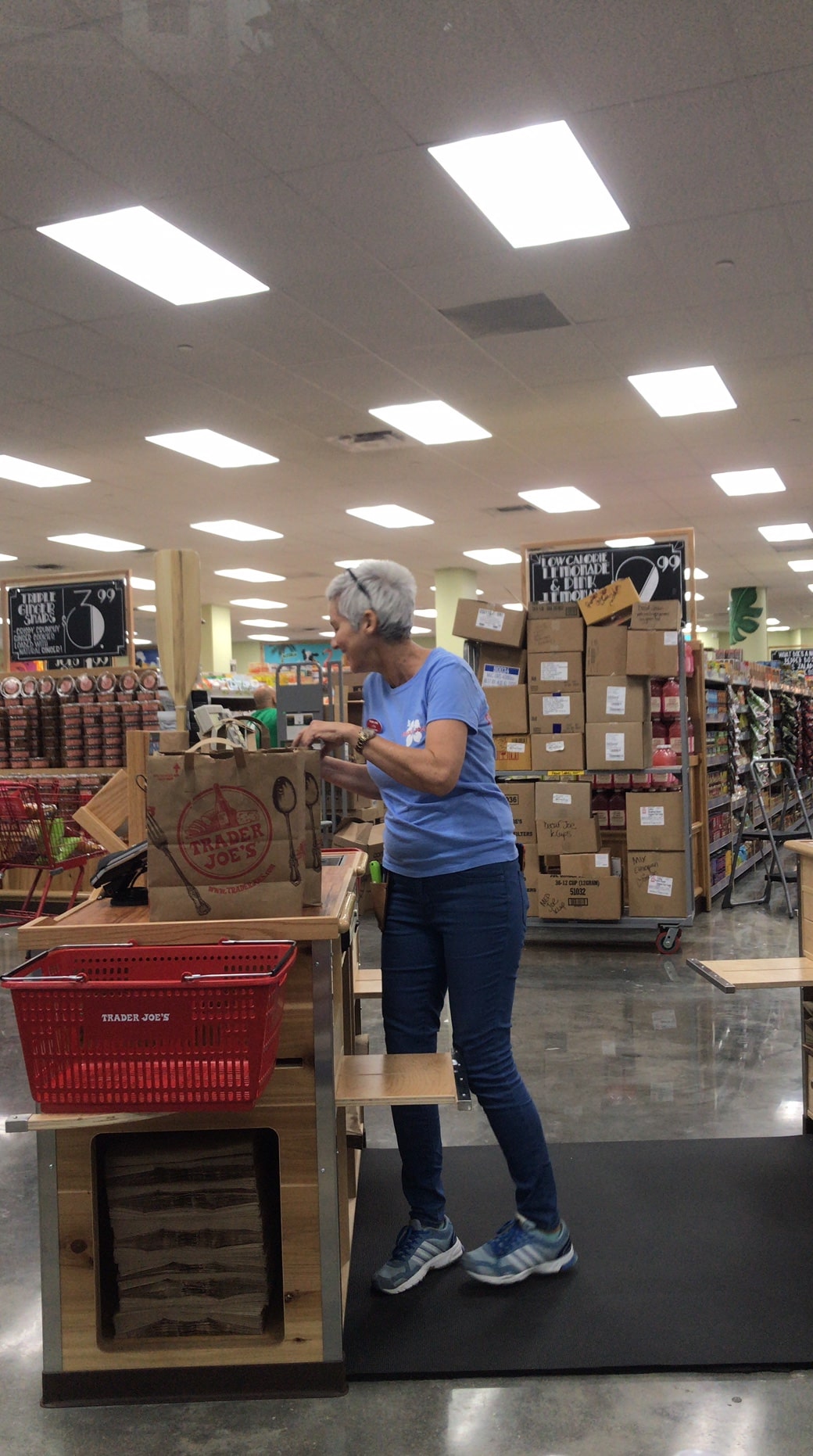