TRANSIT-ORIENTED GABLES STATION RISING NEXT TO METRORAIL, WILL FUND UNDERLINE 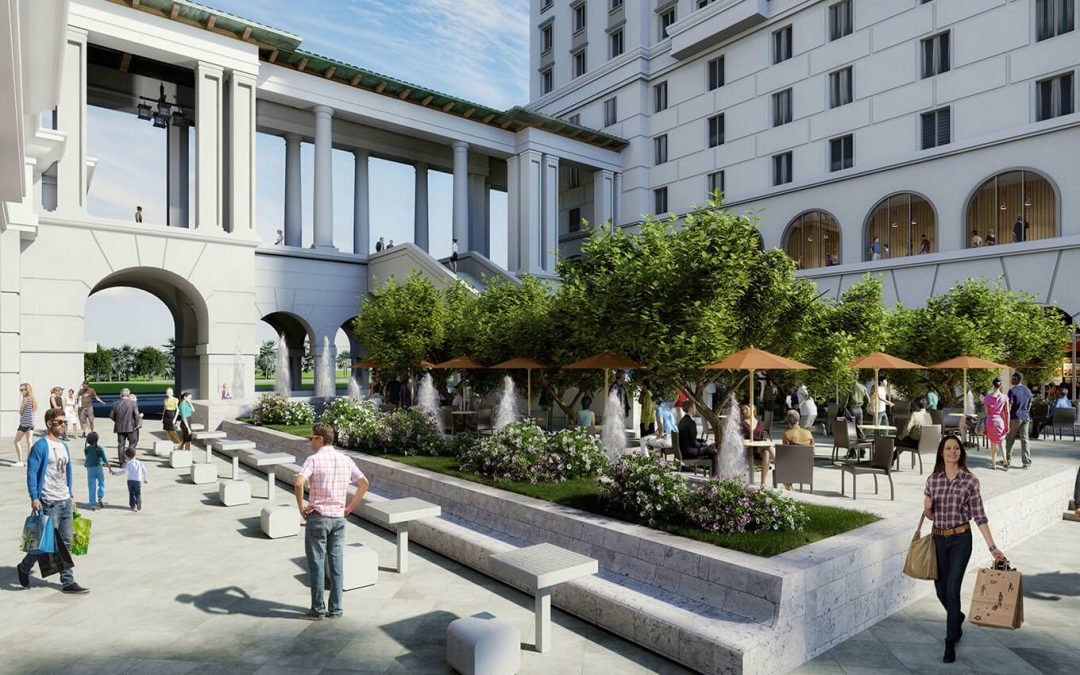 Gables Station continues vertical construction next to Metrorail, according to Miami-Dade commissioner Xavier Suarez, who posted video of progress on his Twitter feed.

Suarez called the project a true transit oriented development. In addition to being near a Metrorail station, it will also be steps from the new Underline park and pathway beneath the elevated rail track.

Gables Station will include:

The developer is funding half a mile of the Underline’s construction. The new Underline area combined with additional green space that is being created on the Gables Station lot, called Gables Station Park, will form the largest park in Coral Gables at 2.895 acres.

Gensler and Jorge Hernandez are the architects 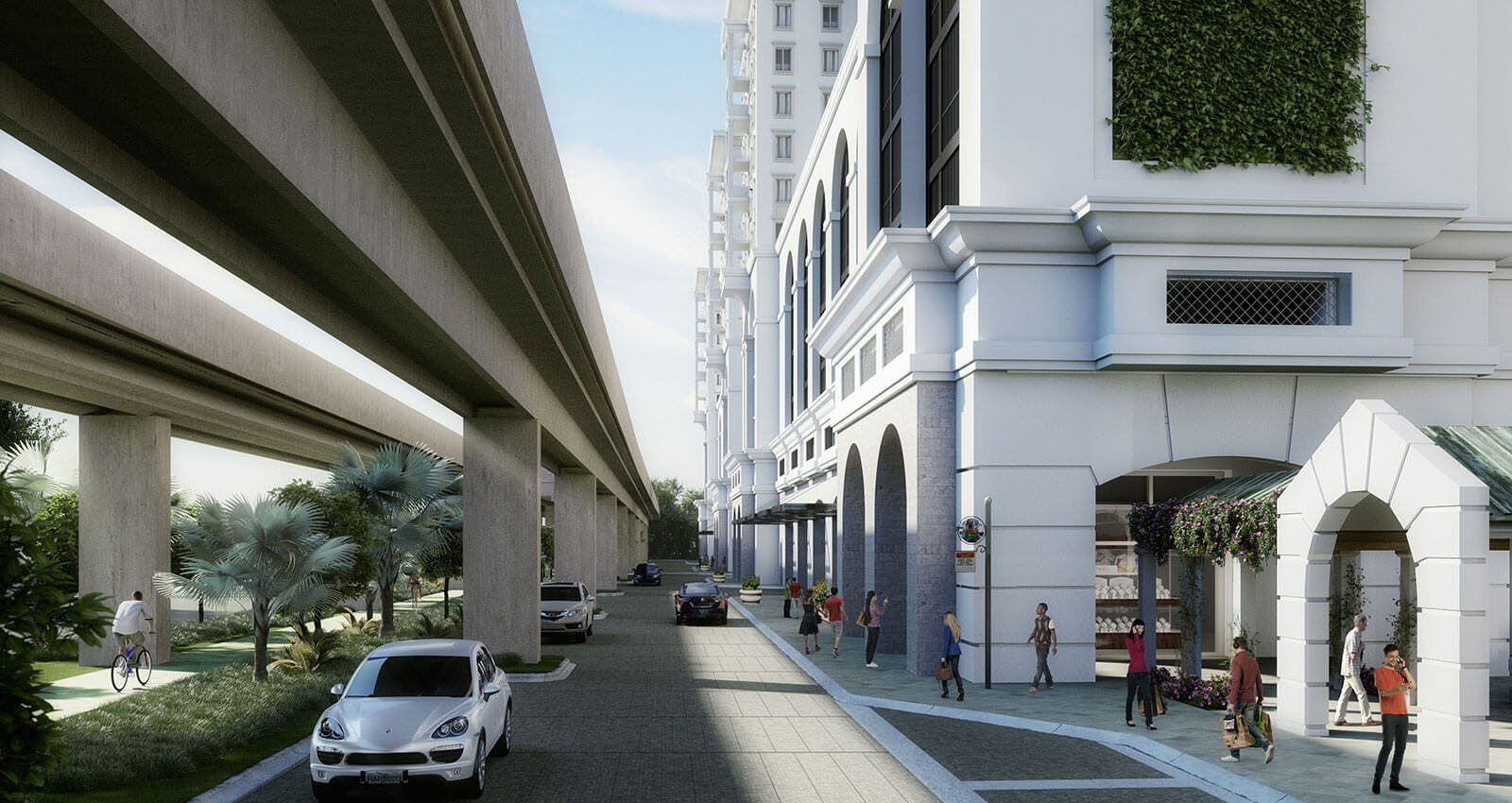 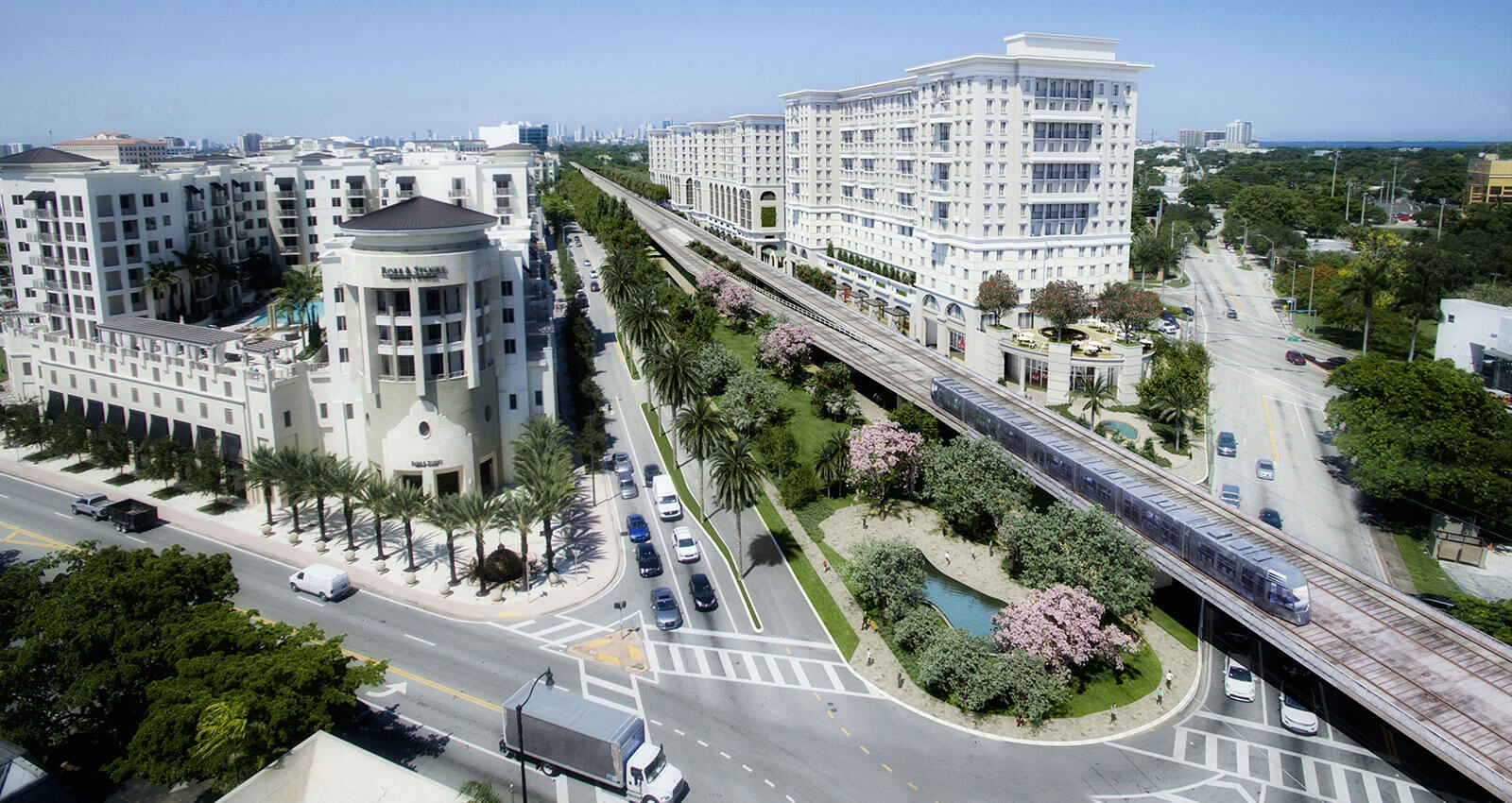 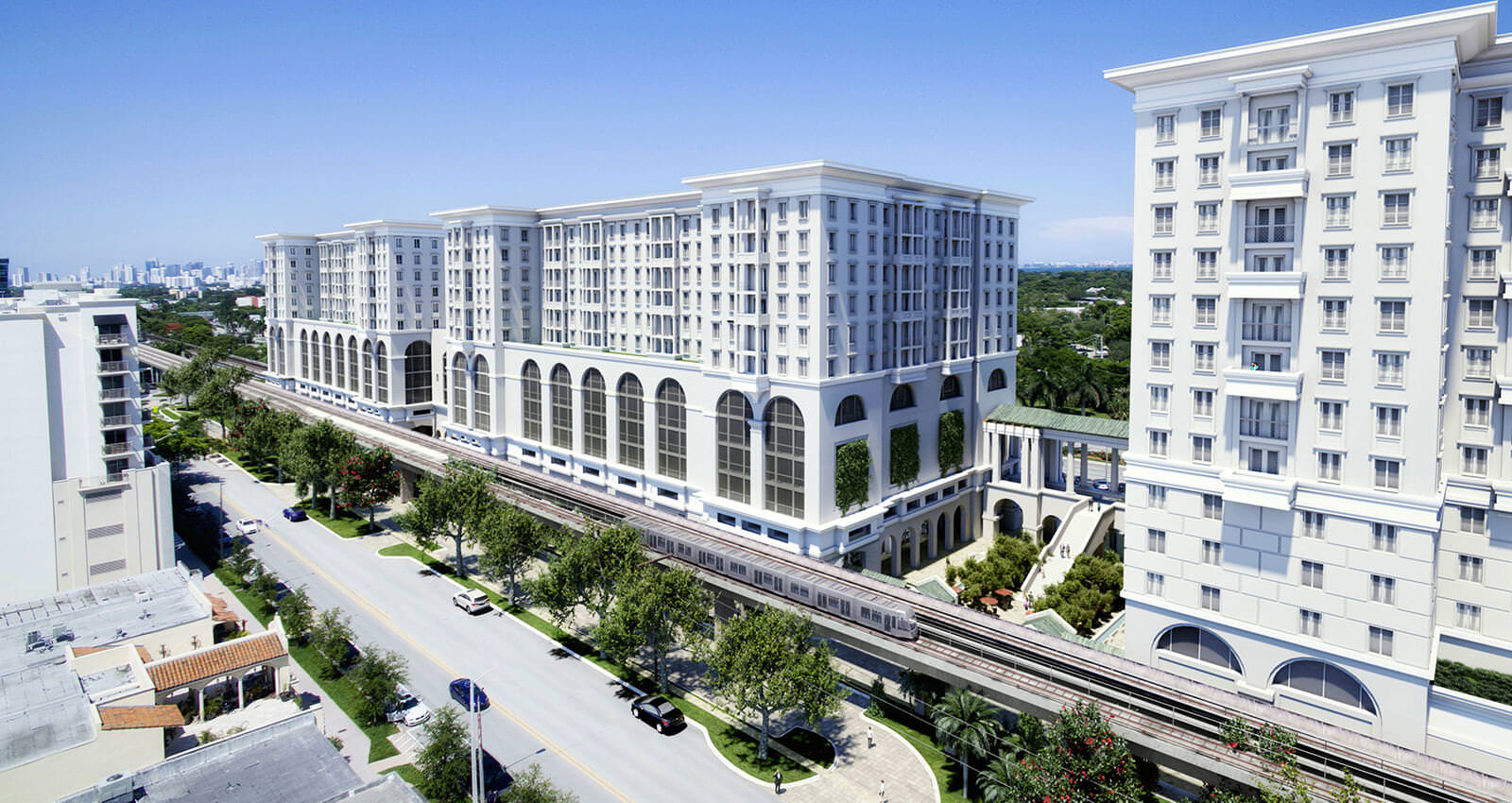 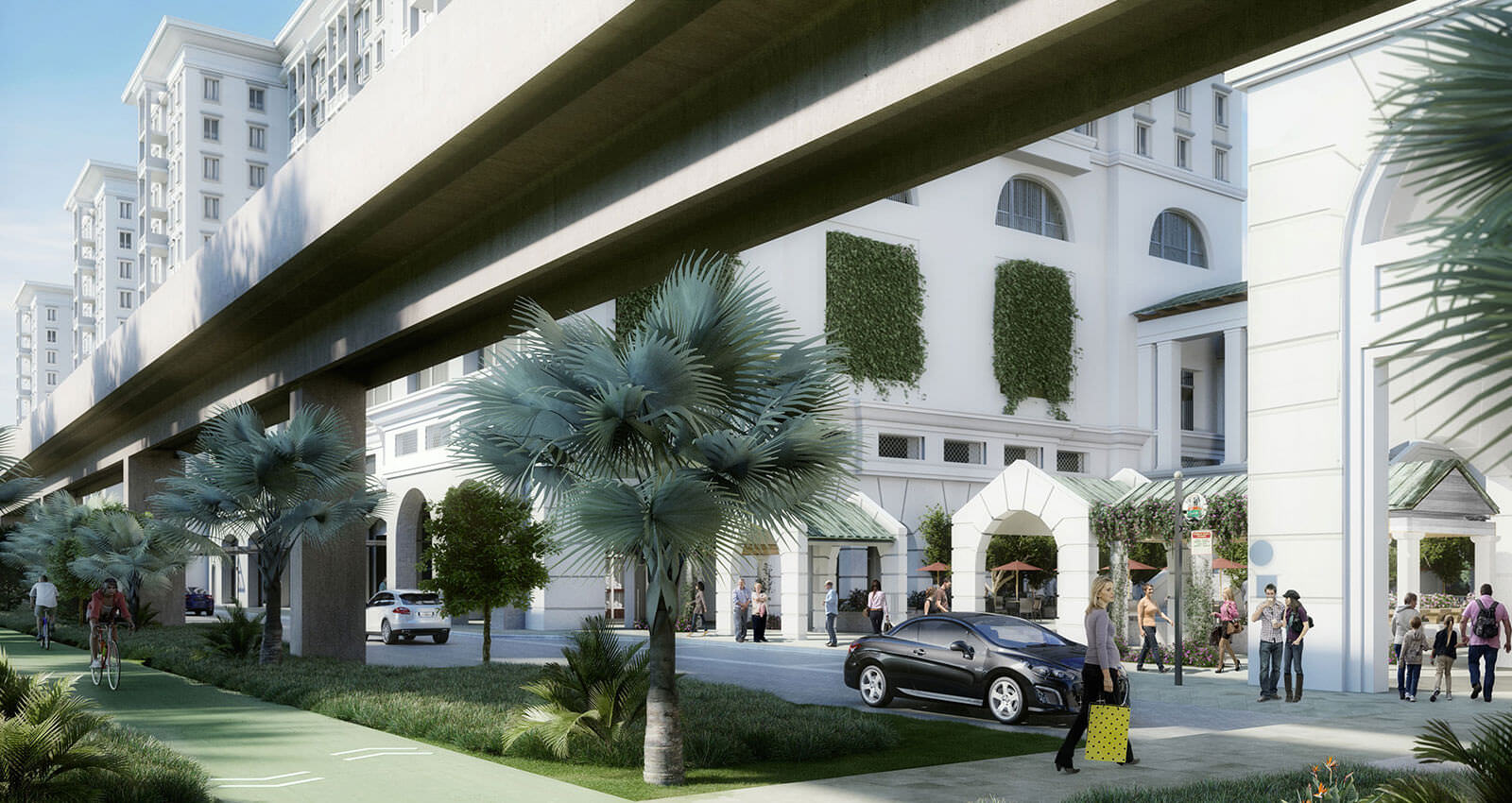