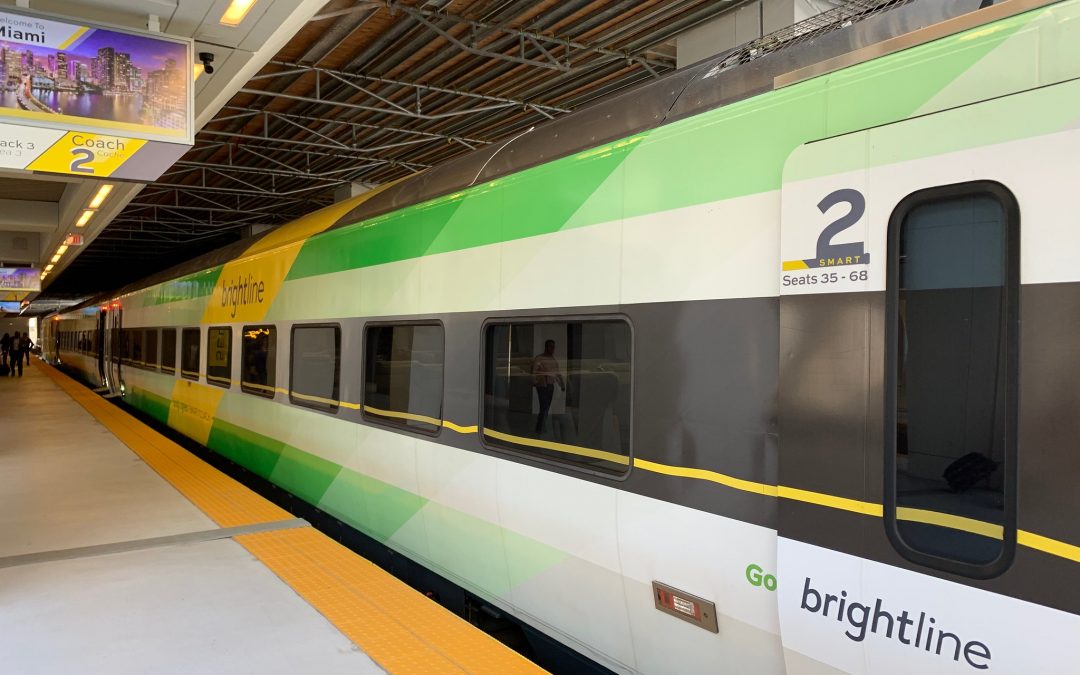 The company told investors last week that they are making progress on the development of three new stations at PortMiami, Aventura and Boca Raton.

Construction on the stations is expected to get underway before the end of 2019, with operations commencing in 2020. The stations are estimated to ultimately generate in excess of two million additional annual trips.

Multiple cities along the Virgin Trains rail lines are now vying for stations from either Virgin Trains or Tri-Rail, according to Law.com.