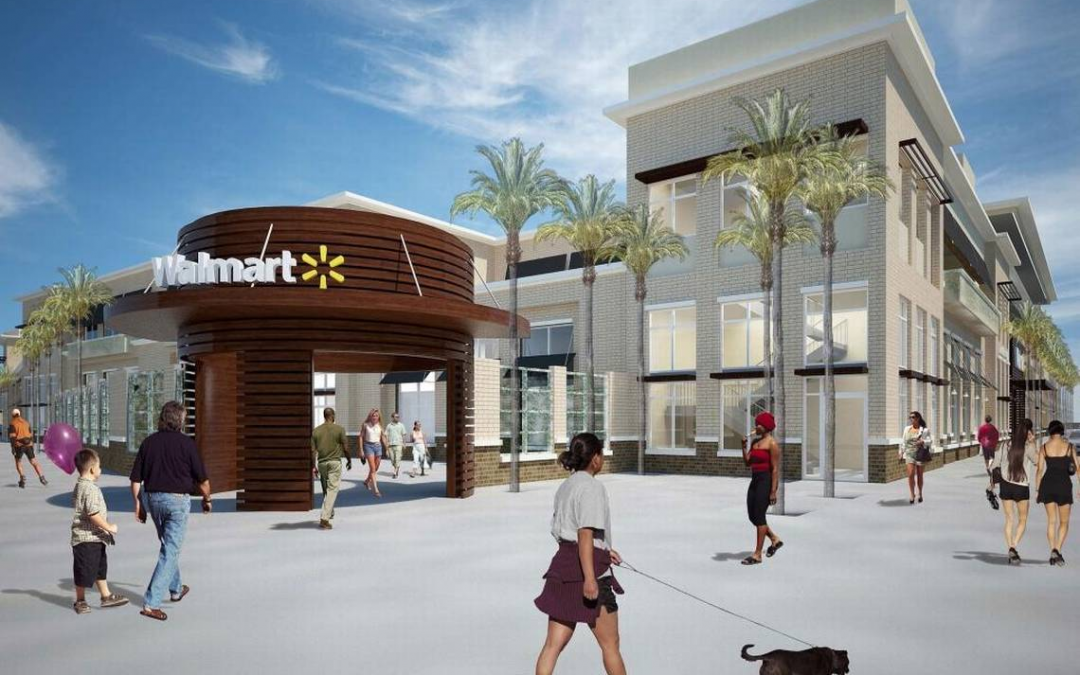 Walmart has reached a new agreement in Midtown Miami that could allow for construction, five years after the retailer purchased property there.

The agreements could allow for either Walmart or potentially another developer to build on the property.

In August, two separate agreements between Walmart and Shops at Midtown Miami owner DDR were recorded. DDR sold Walmart the development site for their new store with deed restrictions.

Walmart agreed to build enough parking to meet the needs of their new development, and not rely on DDR’s other Midtown Miami parking spaces.

In exchange, DDR agreed that the Midtown Miami master construction documents could be modified. The Midtown Miami Community Development District must also approve, and a CDD Board meeting on the matter was scheduled for September 13.

DDR also relinquished their right of first refusal to repurchase the Walmart property, in an agreement filed separately.

Walmart purchased the Midtown property to build a store there, but there are narrow strips of land on each side they don’t control that separate the land from major streets. Consent from owners on both sides are needed for construction. On one side a strip is owned by the Midtown Miami Community Development District and, the other is owned by landowner Midtown Opportunities.

Miami’s Building Department refused to issue a construction permit without the two parties signing a Unity of Title agreement, and work on the new store was halted in 2016.