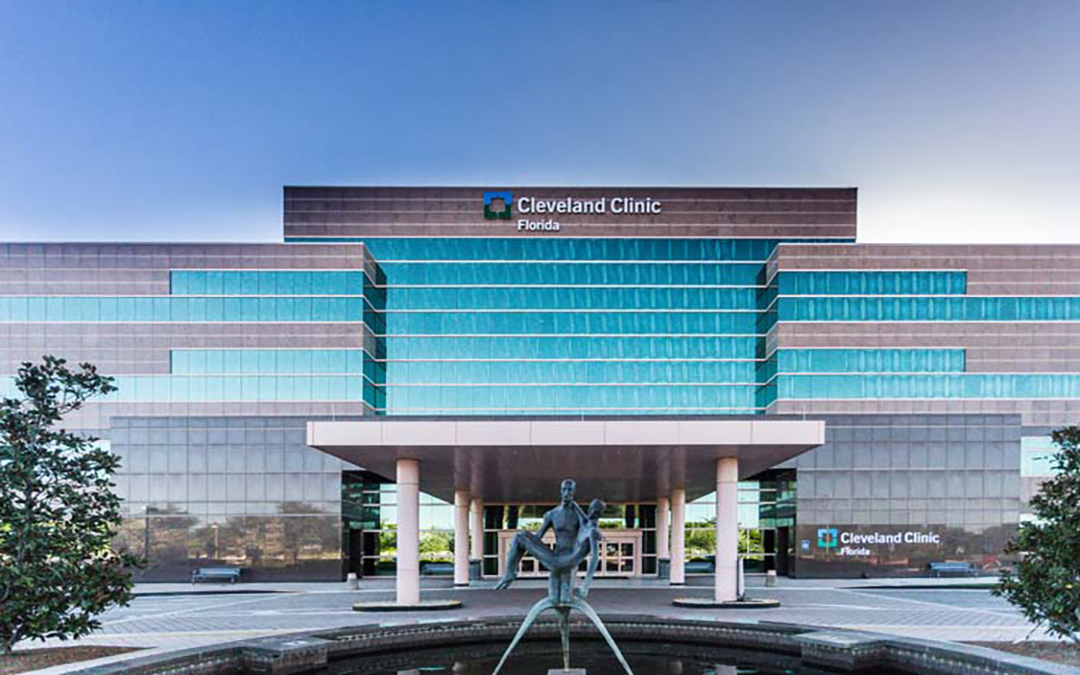 This is the second top ranking in three years for the Weston-based hospital, which also has locations in Fort Lauderdale, Coral Springs, Parkland, West Palm Beach, Wellington and Palm Beach Gardens. Cleveland Clinic Florida earned the distinction in 2016 and dropped to second in 2017 behind Baptist Hospital in Miami-Dade County.

The hospital’s president and CEO, Dr. Wael Barsoum, said the distinction “speaks to the quality of care and universal commitment of all our caregivers to put patients first.”

Cleveland Clinic Florida was nationally ranked in two specialties — gastroenterology and gastrointestinal surgery (25th) and orthopedics (42nd). It was ranked high-performing in cancer treatment; diabetes and endocrinology; geriatrics; and neurology and neurosurgery.

Rounding out this year’s top eight in South Florida are:

To see how other South Florida hospitals ranked, go to: health.usnews.com/best-hospitals/area/miami-fort-lauderdale-fl.