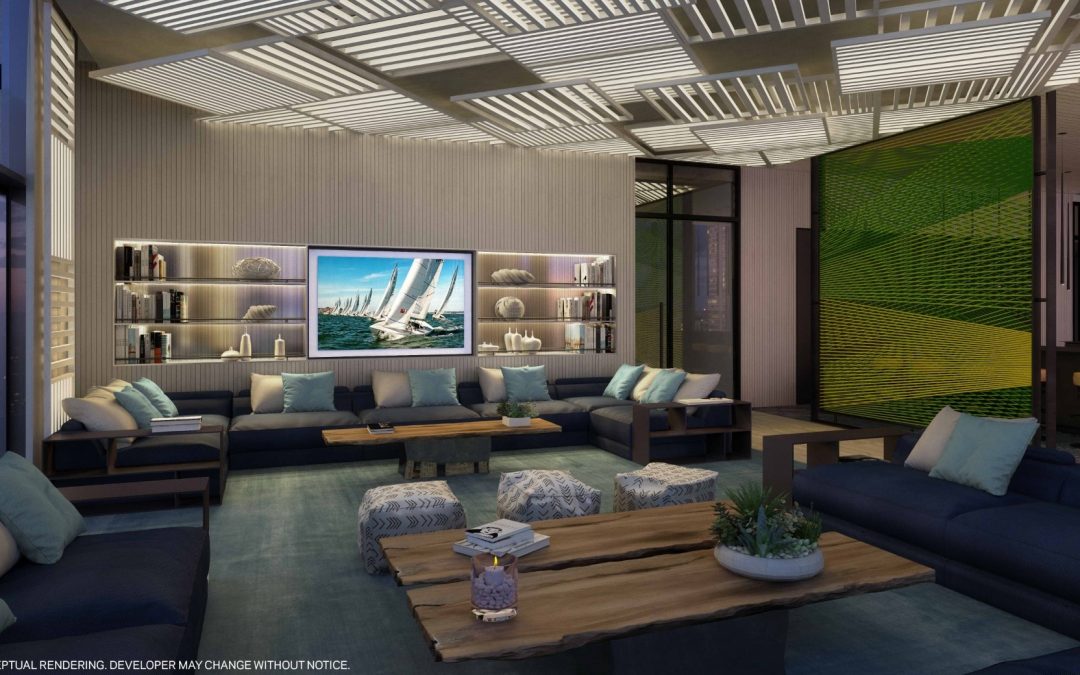 Yotelpad has released new interior renderings for the first time, and developers say the project is now approaching sellout.

Over 90 percent of units have been sold, making it one of Miami’s fastest selling projects ever, according to Aria Development Group and broker OneWorld Properties.

Sales of the 231 residential units launched in April 2018. There are also 222 hotel rooms planned.

New renderings show an interior design concept for the skytop lounge social space featuring a game area and chef’s kitchen. It is also first time the new branded Yotel colors for the Pad concept in Miami has been released.

Yotelpad Miami is scheduled to open in 2021, with construction already underway. 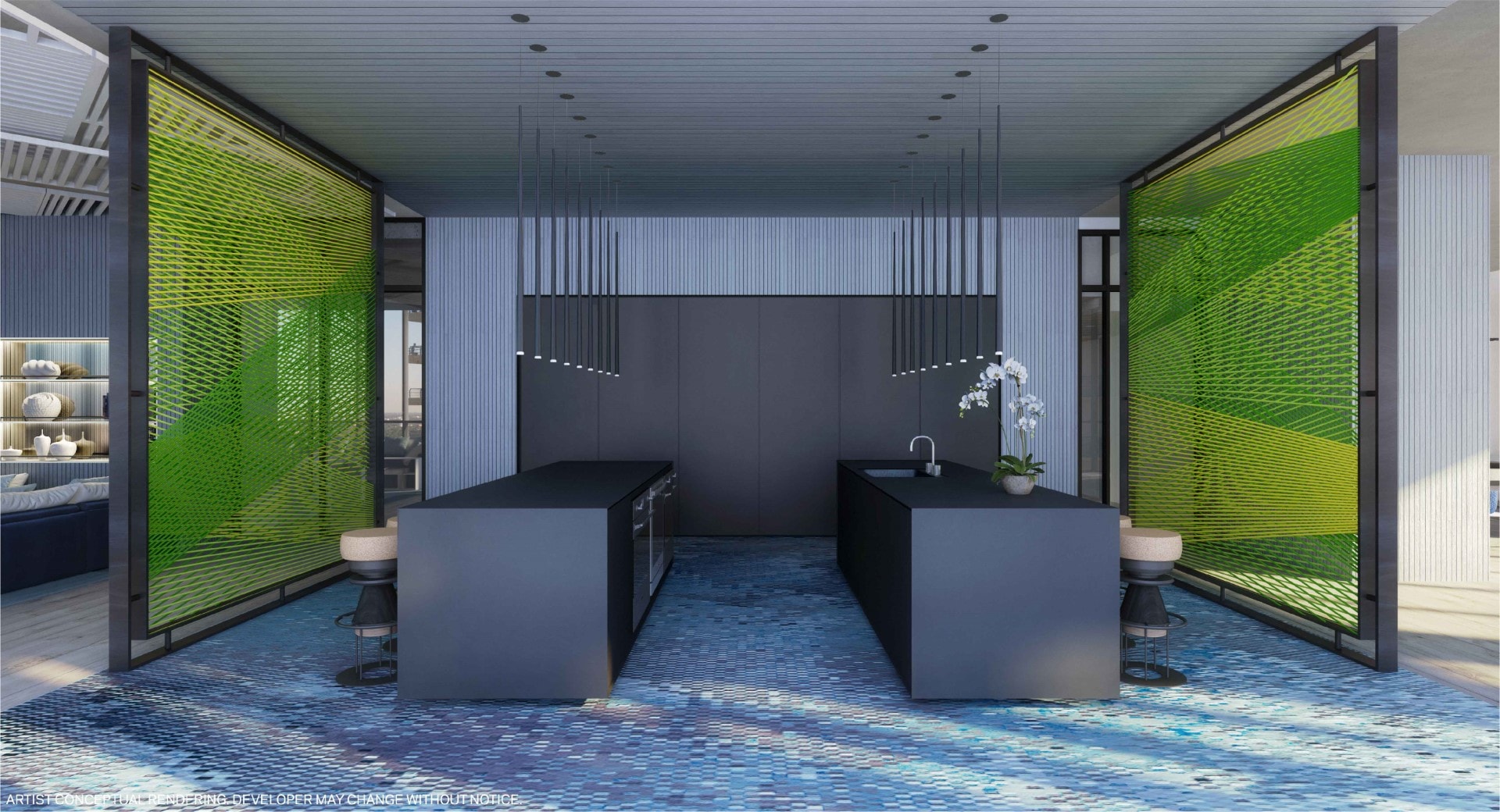 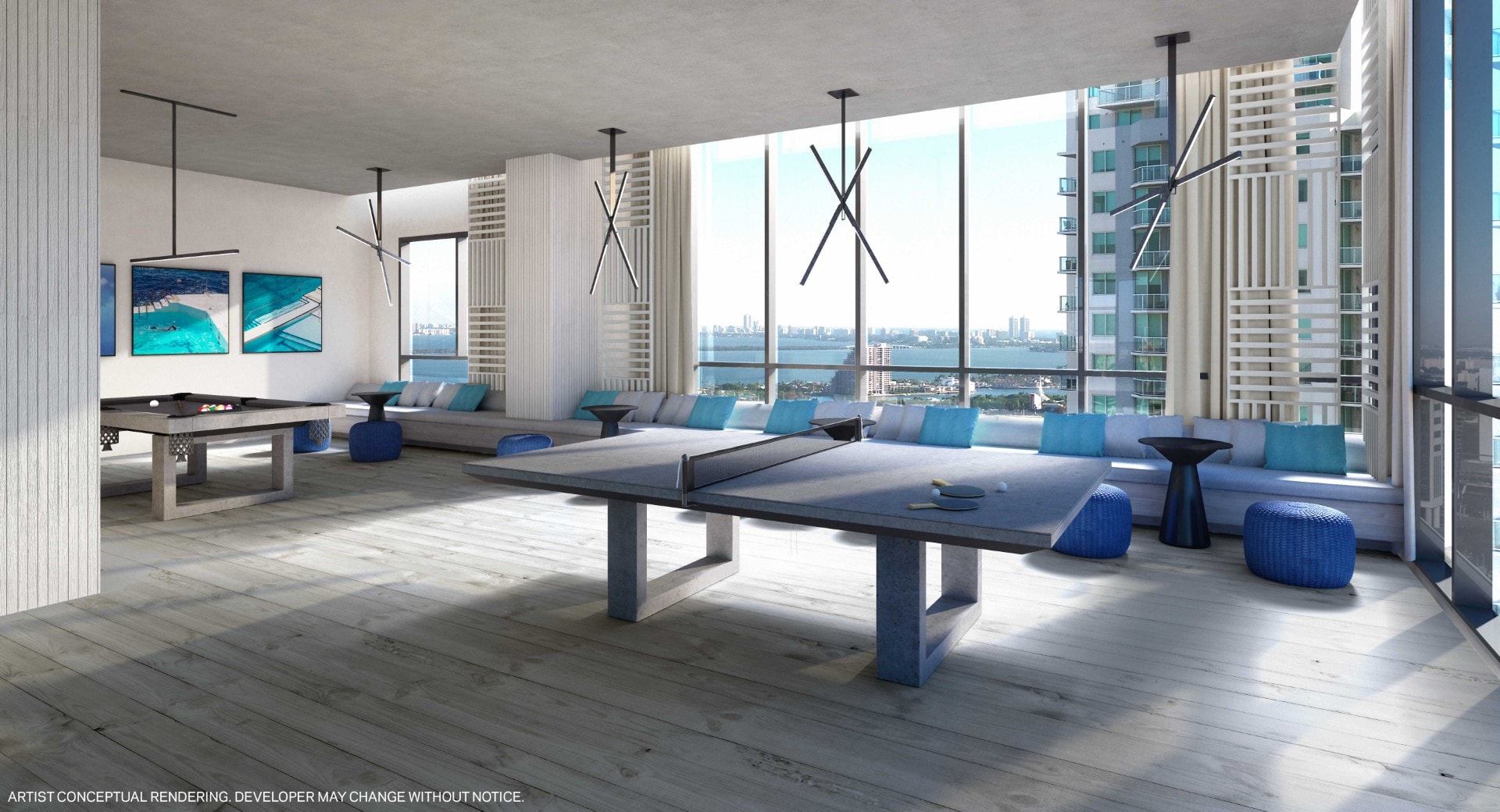 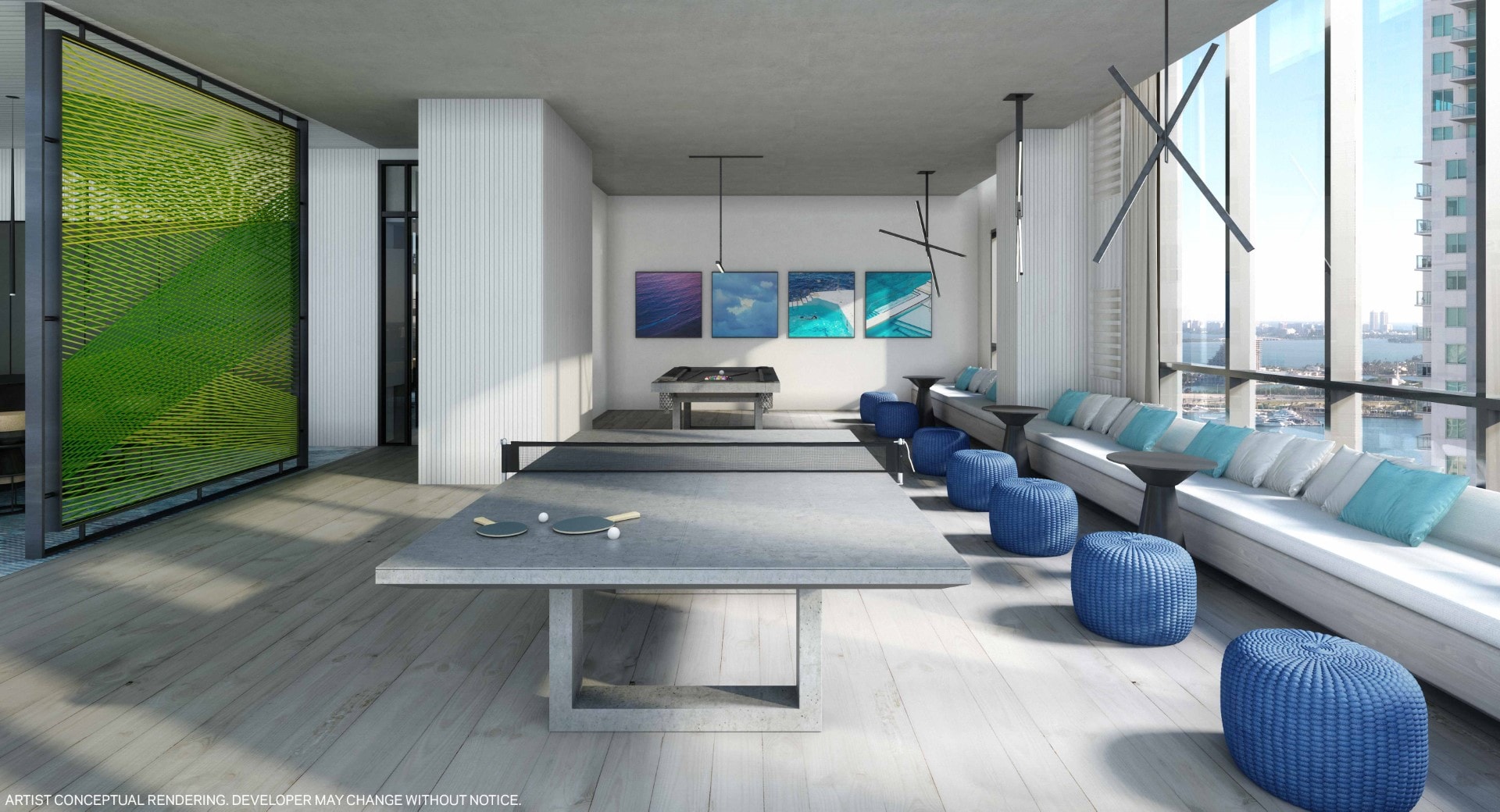 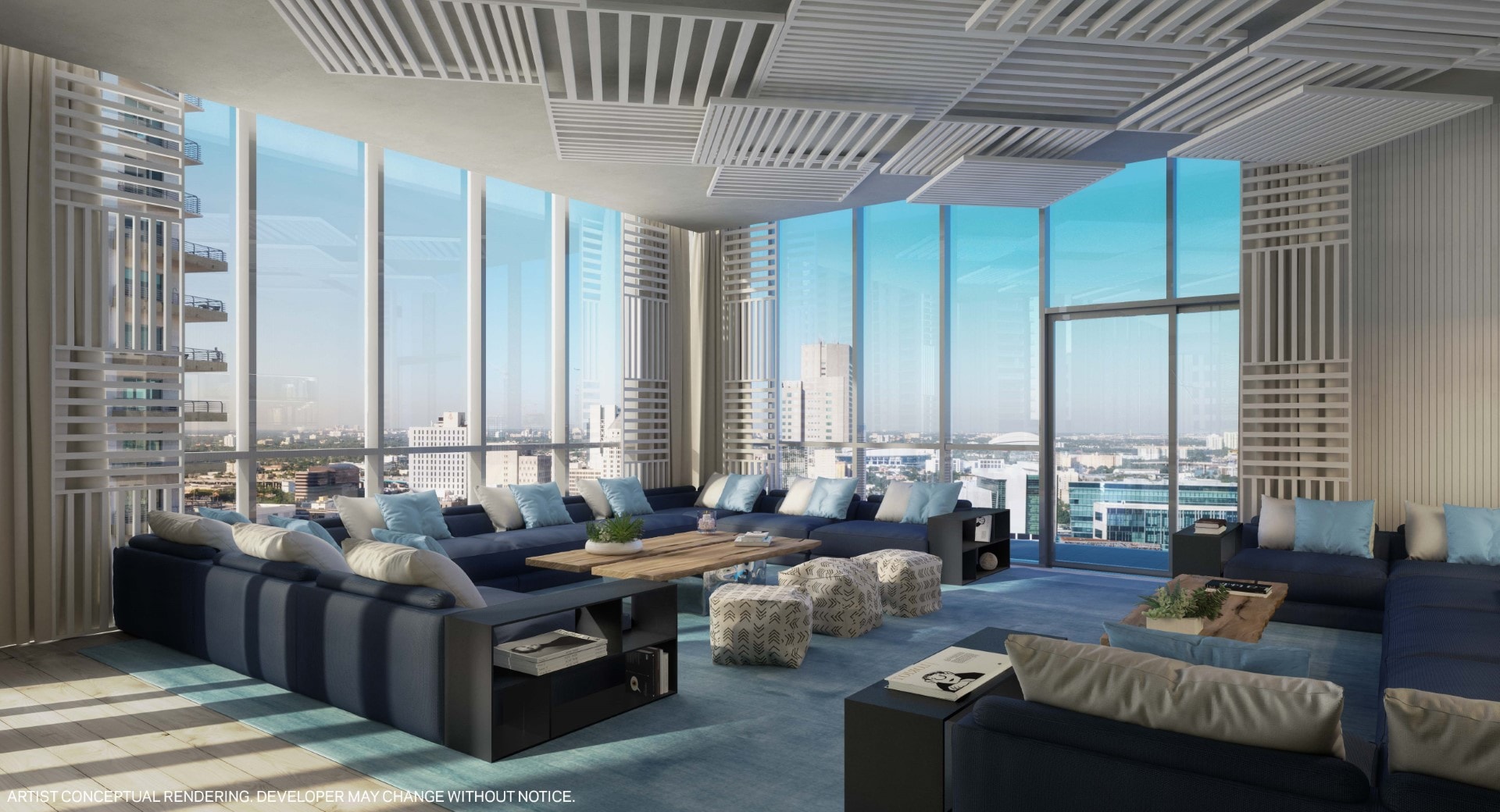