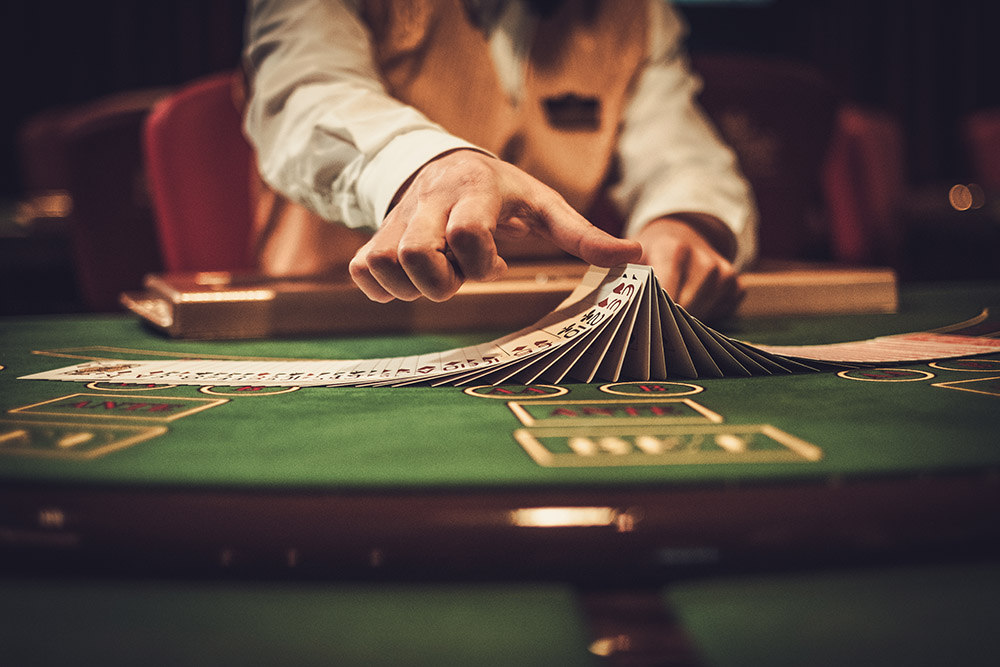 Casinos with slot machines will be permitted to operate anywhere in Miami-Dade and Broward under a new compact agreement between the Seminole Tribe and the state of Florida.

Potential sites for the new casinos include downtown Miami, the Fontainebleau resort in Miami Beach, and former President Trump’s resort in Doral.

Licenses currently in use at parimutuel facilities in both Miami-Dade and Broward will be permitted to be transferred anywhere within the county, according to the terms of the deal. There are currently eight such facilities, with four each in Dade and Broward.

In addition, one of the Broward licenses will be allowed to be transferred to Miami-Dade, up to 15 miles away from its current location. That would allow Fontainebleau owner Jeff Soffer to transfer a license from the Big Easy in Hallandale Beach, which he also owns.

Soffer’s license transfer is not a done deal however. A separate parimutuel bill will be required in order to permit the move, and it may be harder to achieve, according to the Herald.

Gambling will also be expanded at the Seminole’s Hard Rock Guitar Hotel in Broward as part of the deal, with the tribe expected to build a new casino there under the new agreement.

The Seminoles will also be permitted to exclusive rights to add craps and roulette at its casinos, including in Broward.

Sports betting is the headline of the deal, with the tribe getting exclusive control of the market statewide. In return for the sports betting and casino expansion, the tribe agreed to payments to the state of a minimum of $500 million per year.

Governor Ron DeSantis signed the new deal with the tribe on Friday.